A SCIENTIFIC APPROACH TO ENVIRONMENTAL CONSCIOUSNESS 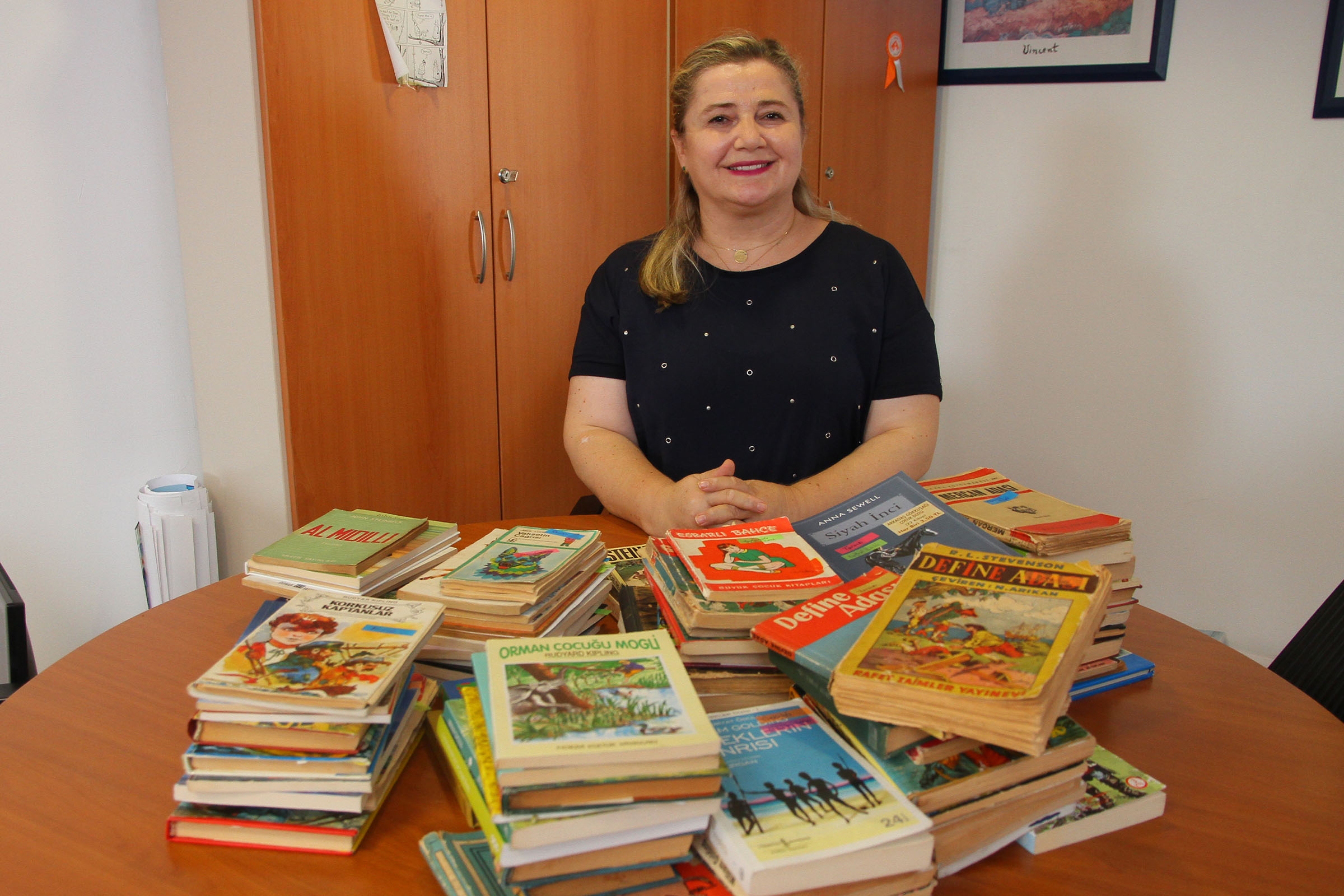 The fact that use of words related to environment, nature, and plants was minimized when being translated into Turkish in classics of children's literature such as the “Coral Island”, “Treasure Island”, “Black Beauty”, etc. has been identified with a method developed by experts. A measuring device, capable of measuring the transfer of knowledge and attitude in translations and comparing the original texts and translated texts, was developed within the TUBITAK funded project coordinated by Prof. Dr. Neslihan Kansu Yetkiner, Lecturer, Department of Translation and Interpretation, Izmir University of Economics (IUE). The device will be used in an international project in order to measure the transfer of environmental literacy among other languages.

Prof. Dr. Neslihan Kansu Yetkiner, Lecturer, Department of Translation and Interpretation, Izmir University of Economics (IUE) and Project Coordinator, stated that they were reviewing 94 retranslations, between the years of 1923 – 2013, (English to Turkish) of 10 children’s classics “Call of the Wild”, “Coral Island”, “Treasure Island”, “Black Beauty”, “The Red Pony”, “The Jungle Book”, “Captains Courageous”, “Secret Garden”, “Lord of the Flies”, and “The Wind in the Willows”. Prof. Dr. Yetkiner, who indicated that they developed a device that measured the transfer of words related to environment, nature, and plants in Turkish translations of children’s classics, said that they were able to analyze the feedback database with numerical data by means of the device they developed. Prof. Dr. Yetkiner stated that their studies revealed that vocabulary diversity on environment in translated works was much less than original works. “We’ve realized an extensive nativization of translation during transfer of knowledge. We’ve seen that vocabulary diversity on environment in translated works was much less than original works. Environment based knowledge in original works is minimized when translated into Turkish,” said Prof. Dr. Yetkiner and reported that there was assimilation of knowledge, and the focus and message of the text was changed due to the fact that environment and the attitude towards environment have been changed during translation.

“We’ve analyzed how vocabulary on animals and vegetation cover, land forms, natural disasters, weather conditions were translated into Turkish from original texts. We’ve realized that instead of individual animal or plant names, more inclusive terms have been used in some of the translations. For example, in the book, “Captains Courageous”, instead of herring or codfish, the term ‘fish’ has been used. Likewise, instead of using the specific tree names, the term ‘tree’ has been used. Such generalizations prevent children from getting to know other cultures and cause the text to lose its exoticness.”

Prof. Dr. Yetkiner reported that they also presented their project at the translation conference held by University of Aveiro in Portugal, and they were offered an international joint project offer in order to use their measuring device to measure the transfer of environmental literacy among other languages. 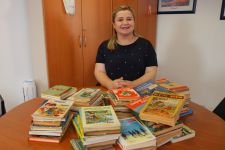