‘WOMAN’ DEPICTED BY FELT ON HER WAY TO URUGUAY 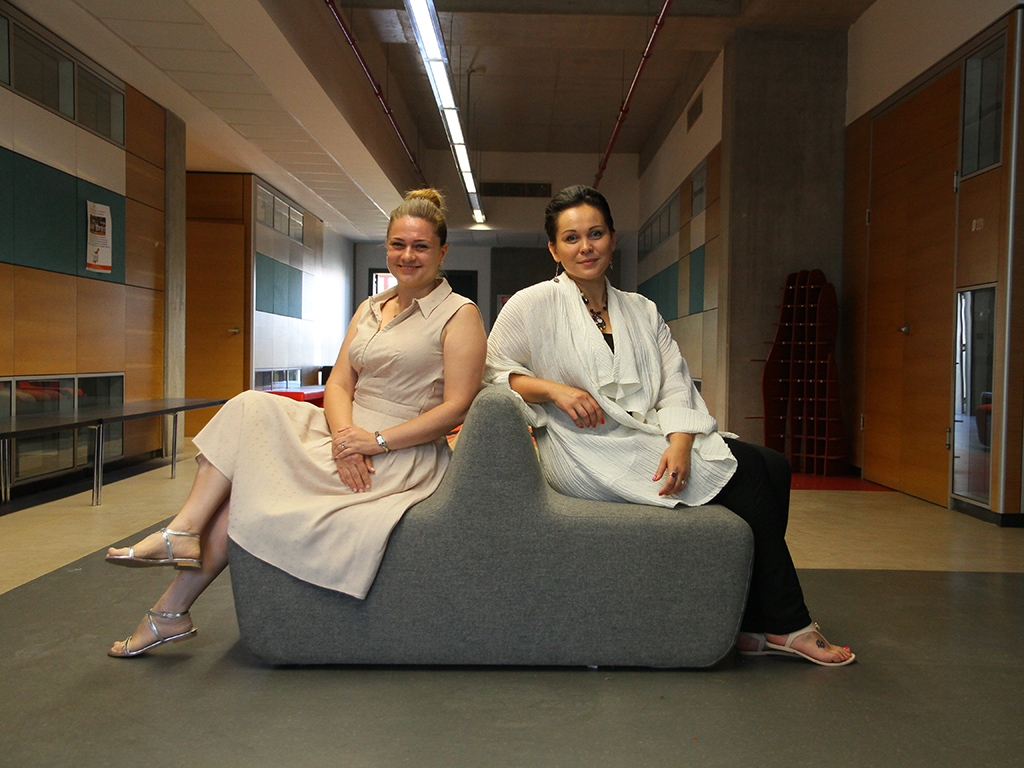 Describing the presence, fertility and death of woman, by using felt in their works, artists from IUE will represent Izmir at “The 7th WTA International Biennial of Contemporary Textile Art. Prof. Dr. Elvan Özkavruk Adanır, the Head of the Department of Fashion and Textile Design at Faculty of Fine Arts and Design, and Instructor Jovita Sakalauskaite at Izmir University of Economics will present Turkey’s contemporary artistic works on the biennial event, which will be held in Montevideo, the capital city of Uruguay, with the participation of artists from 75 countries.

Prof. Dr. Elvan Özkavruk Adanır, the Head of the Department of Fashion and Textile Design at IUE stated that they have represented women by creating three-dimensional felt objects based on the figures of goddesses. As she explained, felt was preferred because it is easy to shape. Reporting that the works, which will be presented in the Biennial starting on 5th October, were determined by an international jury, Adanır added that, the event has been held for 20 years without interruption and took place in USA, Venezuela, Costa Rica, Argentina and Mexico before.

Prof. Dr. Adanır reported that textile works of different cultures are going to be exhibited in the event, and they have created three dimensional objects with felt inspired by the figures of goddesses. Stating that the cult of Mother Goddess/Goddess of Earth has been found with various names throughout the history, Prof. Dr. Adanır said “Mother Goddess generally symbolizes motherhood, reproduction, femininity, continuity of life and therefore, abundance. We have observed that the cult of Mother Goddess is very common in Anatolia, Greece, Italy, Germany, Britain, Northern Europe, Mediterranean and the countries in the basin of the Far East. We aimed to unfold that today, woman is again the Mother Goddess.”

“Developments in 20th century are not sufficient”

Prof. Dr. Adanır stated that throughout history, as they had the ability to give birth, women were valued more than men while today they are regarded as second-class beings subjected to violence; and added, “Unfortunately, even the human development in 20th century could not help for taking a positive step forward in this respect. We aimed to draw attention to this matter, which has not changed for thousands of years as well as the power of woman and our Project has attracted the attention of the jury. We are going to represent Turkey and our city in Uruguay.” 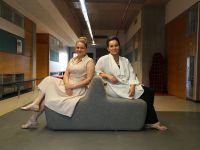 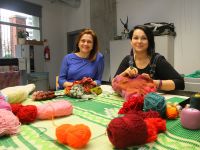