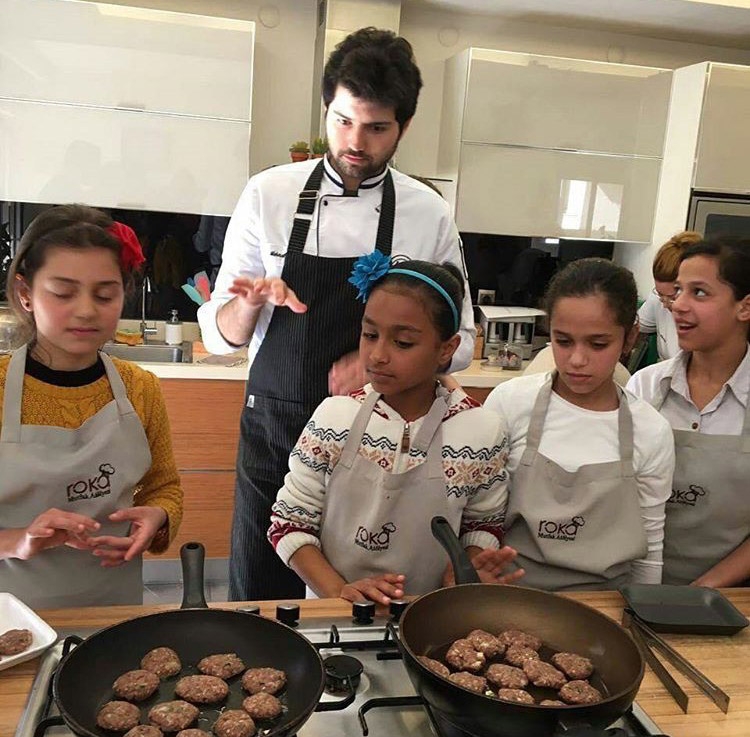 Delicate work in the kitchen softens hearts and improves communication. In his cooking workshop, Mehmet Can Altunay, an entrepreneur chef from Izmir University of Economics, shares his kitchen with people of all ages. Chef Altunay says that kitchen is also a place of emotions where they touch people’s hearts. Being a graduate of IUE Culinary Arts and Management Department, Can Altunay, introduces new tastes to children, teenagers and families in Roka Kitchen Workshop.

Stating that kitchen is a place reflecting people’s emotions, Altunay said that they try out new recipes of cakes, homemade food and different tastes with people of all ages having an interest in cooking. Underlining that he pursues a career in culinary arts as a chef and shares his kitchen with the participants of the workshops, Altunay told that they are also preparing a cookbook for single people now. Altunay said “I am reflecting my own experience and training I received in Izmir University of Economics to my kitchen. While culinary arts is a part of professional life, I also meet a lot of people interested in this field. We help people who want to learn to make different recipes. We host the staffs of some corporations to help their in-house communication. Teams consist of people from all walks of life ranging from different levels of employees such as senior executives to janitors and they learn how to make different recipes together and, at the same time, get to know each other and improve their communication.”

Reporting that those who live alone or wish to cook different recipes for their families which would taste the same as it does in a restaurant have applied for the workshop, Altunay added “At times all members from the family attend our workshops. They are happy to make recipes they have never known before. We organize cake workshops for kids. They get very excited about it. We invited Syrian kids as part of our social responsibility projects. The little chefs cooked their own meatballs. Their happiness was worth seeing.” 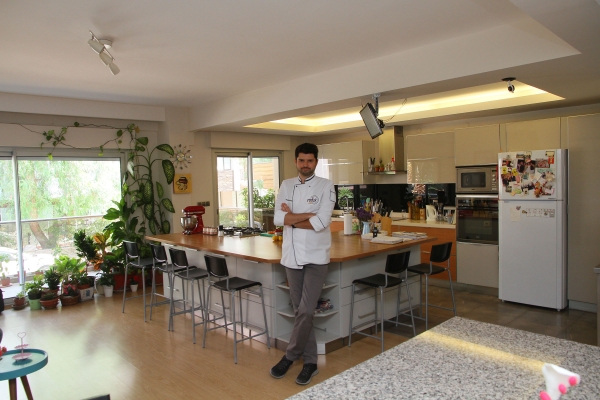