MAXIMUM USE OF SOLAR ENERGY 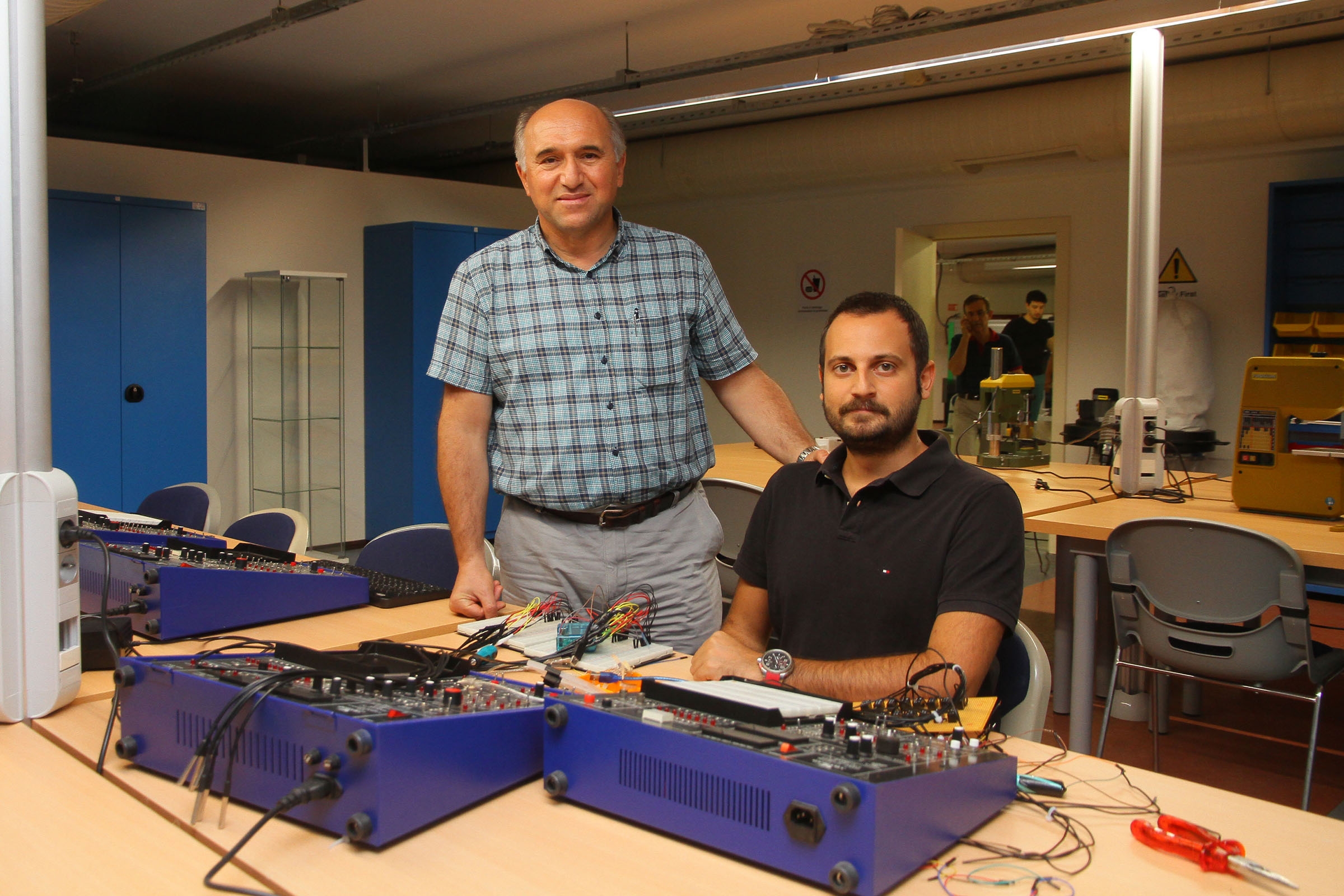 The “SOLEFF” project will put an end to loss of energy in solar panels. Cansın Terzioğlu, Graduate of Department of Electrical and Electronics, Izmir University of Economics (IUE), eliminates loss of productivity in solar panels that generate electricity with the system that cools off panels and heats up water.

Terzioğlu, who stated that photovoltaic panels were devices that turned solar rays into electrical energy, and that the panels worked maximum efficiency at 200 centigrade, said, “Solar panels, due to increased surface heat, experience considerable loss of productivity especially during summer months. The amount of electrical energy generated daily decreases substantially. Loss of energy due to heat prolongs the period of re-calculating the cost of photovoltaic systems. We aim to increase the efficiency of the solar panels with the Panel Cooling Water Heating Photovoltaic Energy System we developed”.

The system allowes cooling the panels and heating the water, thus maximizing the efficiency, reported Terzioğlu, and he said the heated water could meet the need for hot water and be used for heating purposes during winter. Terzioğlu also stated that their next goal was to establish a floating solar power station by making the system float on water.