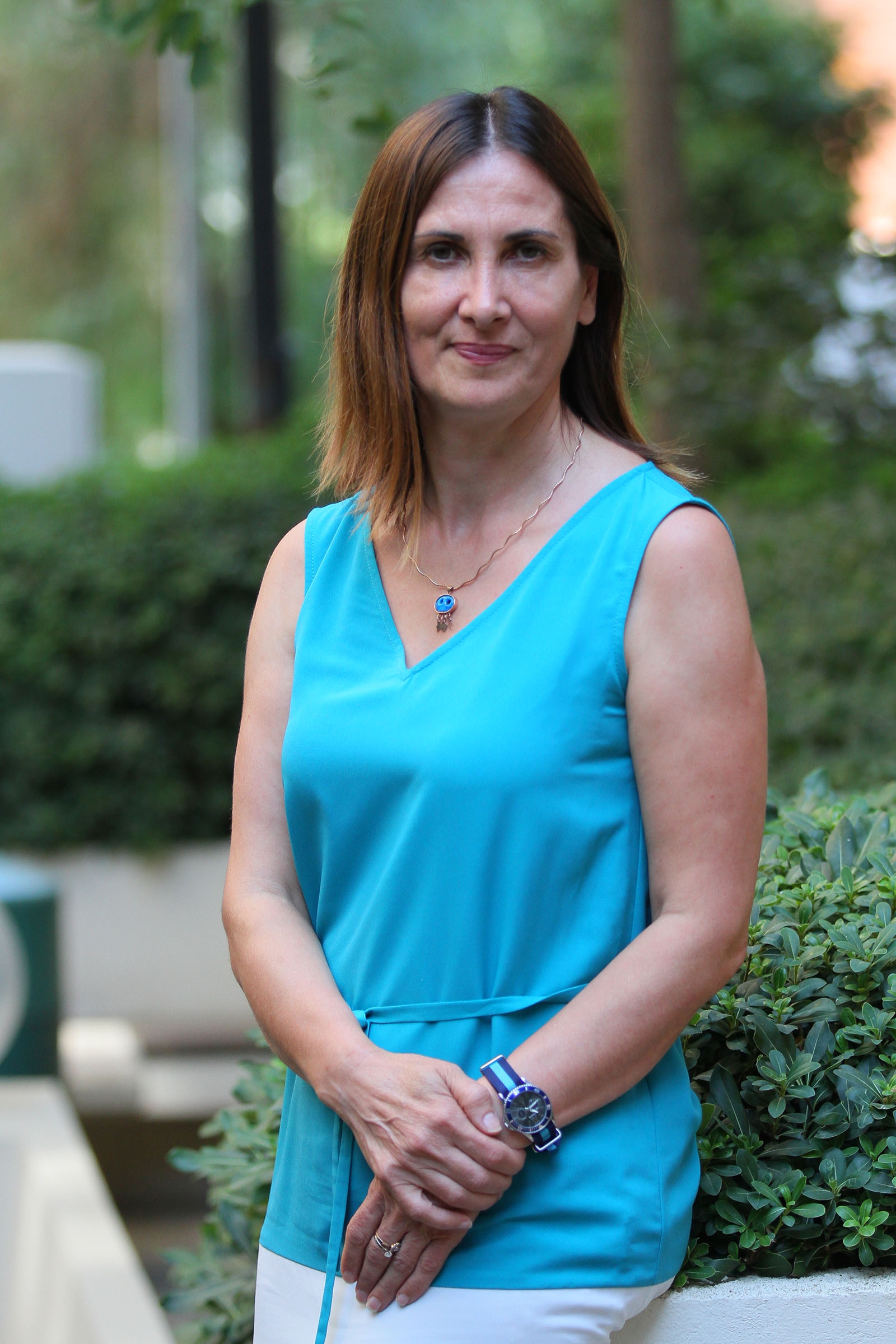 The experts warn about possible traffic density following the Cabinet decision to extend the Feast of Sacrifice holiday to ten days, and invite drivers to obey the traffic rules, and drive safely in order to eliminate traffic accidents.

The General Directorate of Security, Traffic Services Department reported that in 2016, 21 million 399 thousand 786 vehicles hit the roads, and the number of drivers increased up to 28 million 223 thousand 393. Based on Turkish Statistical Institute’s (TSI) data, 1 million 182 thousand 491 traffic accidents occurred in total during year 2016. Among those accidents, 997 thousand 363 were with material loss and 185 thousand 128 were with death or injury. Because of these accidents, 7 thousand 300 persons were killed and 303 thousand 812 persons were injured.

Melahat Kızıl, Lecturer at IUE Vocational School of Health Services, stated that during bayram holidays, the drivers get in a rush to reach their destinations and therefore drive recklessly and cause accidents. She said that performing first aid increased the chance of survival of the injured people. Kızıl stated that in many of the accidents, due to causes such as road faults, driver faults, lack of sleep, alcohol consumption, not wearing a helmet, speeding, pedestrian faults, people have lost their lives within the first 5 minutes because they did not receive proper medical care and first aid.

‘Calling 112 is of utmost important’

Kızıl pointed that performing first aid and calling 112 for help was of utmost importance.  “On the other hand, inappropriate first aid results in death or injury. Check yourself for possible injuries or bleeding. Move your arms and legs if you can. If you experience any dizziness or headache, you may not be able to help others,” said Kızıl.

Kızıl said that we should try to understand how many people were injured and what kind of injuries they suffered from. Kızıl stated the following: