EARTHQUAKE WARNING SIGNS UNDER A MICROSCOPE 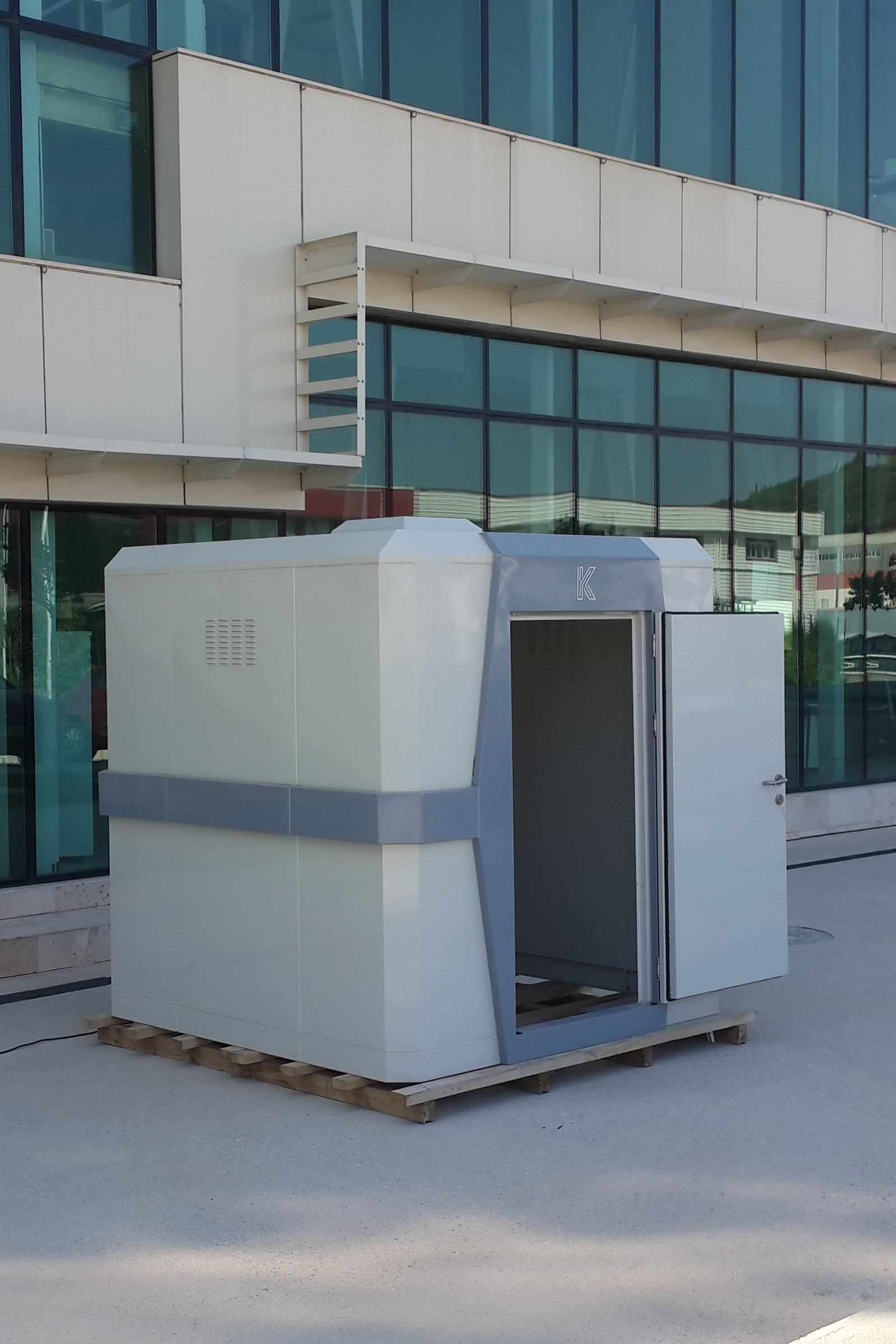 A “Compound Sensory System” is being established to observe various earthquake indicators such as radon gas in the region, underground water and its chemistry, electromagnetic breakdowns, atmospheric changes, etc. for 24/7. The design of the system, established at IUE Izmir Sciencepark for the first time, is carried out by IUE Faculty of Fine Arts and Science, Department of Industrial Design. The system will keep records of radon gas measurements, underground water level changes and water chemistry, electromagnetic noise analysis, magnetic field changes, temperature, pressure, moisture measurements, and accelerometer systems.  It is believed that these records will be checked frequently and inform about possible earthquake(s).

Asst. Prof. Dr. Can Özcan, Head of IUE Department of Industrial Design, reported that they designed the area where the system would be located at, and that they developed a safe capsule that would protect the system. Asst. Prof. Dr. Özcan said, “I believe that we built the areas for education, research, and application appropriately within the university-industry collaboration. We proved our power of design once again in this project”.

Efe Bayol, R&D Supervisor of Kurukamo Inc, stated that they have been working on a system that allows continuous monitoring of earthquake indicators, and that it was a multidisciplinary approach. Earthquake is a worldly fact and it is inevitable to prevent earthquakes, said Bayol. “Early earthquake detection studies are underway worldwide for a long time. Earthquake prediction is a process that involves identifying the earthquake indicators that are believed to be from a pre-earthquake preparatory stage with multi-disciplinary approaches and methods. These studies aim to prevent the damages and death tolls caused by possible earthquake (s),” said Bayol.

Bayol stated that they brought the Electromagnetic Interference System to Turkey in 2011, a system developed in Japan which identifies the tensions generated pre-earthquake. “Following the Earthquake Early Warning Systems Symposium that took place in Turkey in 2016, an idea developed regarding simultaneous observation of the parameters associated with earthquake rather than them being observed separately. And “compound sensory system” project was established based on that idea. We continue our studies for this project at our R&D office located within Izmir University of Economics (IUE) Izmir Sciencepark,” stated Bayol.

They established the first prototype of the system and they would start the first ground measurements with underground sensors, pointed Bayol and said that they would be collecting atmospheric information continuously with the data network they would set up, and share these data with universities and other organizations for their academic studies. 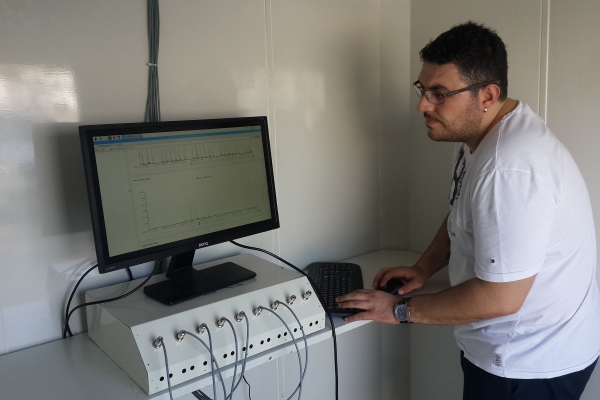