IUE DESIGN FOR ALICE IN WONDERLAND 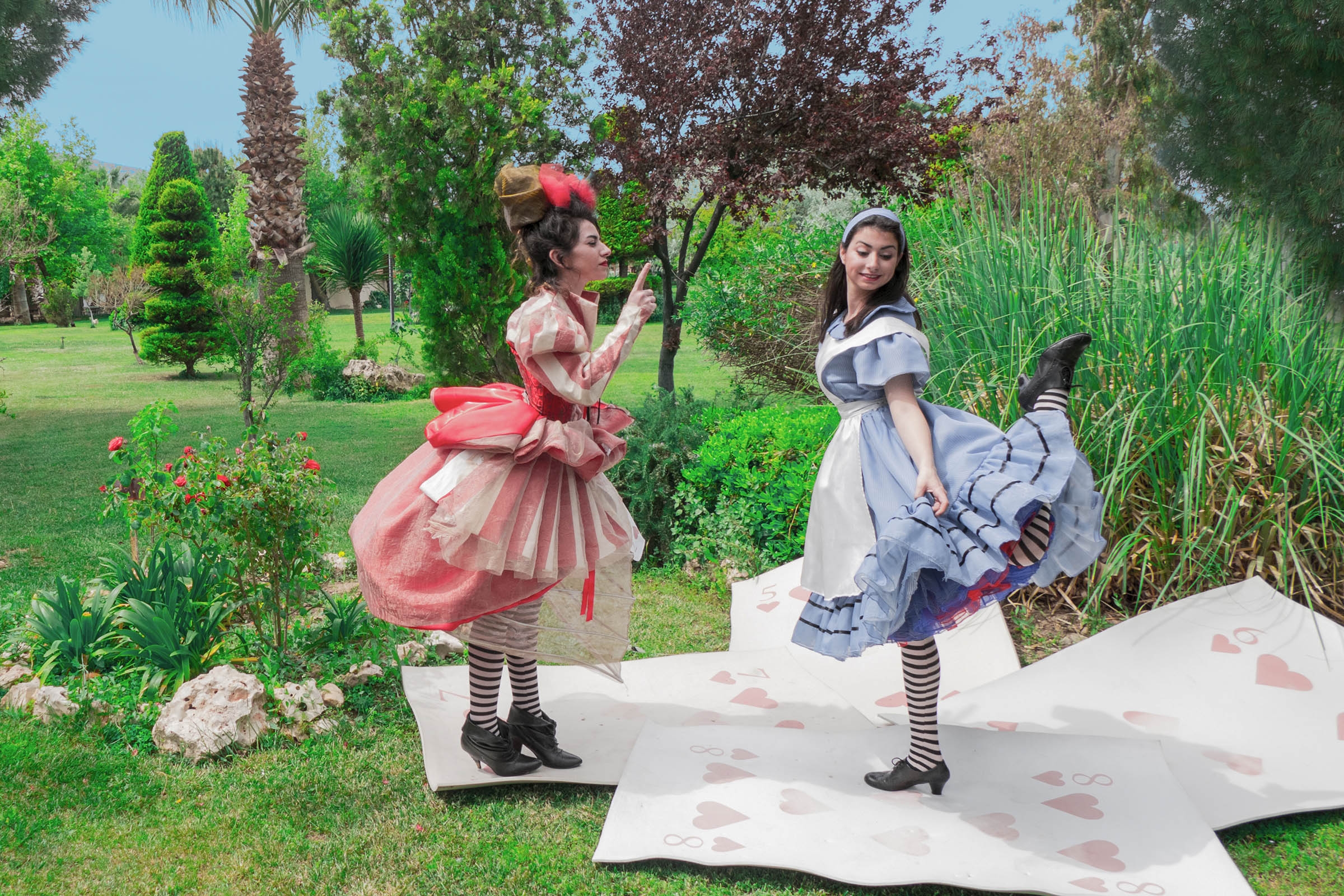 Power of design is reflected on theater. While the German theater group ‘Theater Spiellust’ brought Alice in Wonderland to the stage, costume and stage designs were entrusted with IUE designers. Jörn Fröhlich, lecturer, Izmir University of Economics (IUE), Faculty of Fine Arts and Design, Department of Fashion and Textile Design, and Cansu İncesu, graduate from the same department, designed the costumes of the play which will premier in August 2018 and suited the hairdo’s and make-ups with the costumes.

Cansu İncesu reported that they designed the costumes of 30 actors of the play that will premier in the amphitheater in Michelstadt, Germany. She said that the costume designs and sewing of the prototypes were done in Turkey. İncesu stated that she and Fröhlich worked on all design details for the play “Grimm and Gretel” at the theater in Herxheim, Germany before. She said, “Our experience in this field is remarkable. The original play written by Lewis Carroll has been adapted into stage play by Esther Steinbrecher. All actors will start out the play as Alice and continue as different characters later on. We created suitable designs for all the characters”.

İncesu stated that they started to work in April and completed the exterior shots of the actors last month in Germany. She said that they reflected the power of design on costumes, and created coherence with their hair and makeup designs. 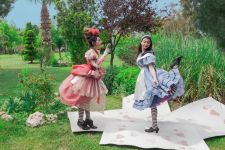 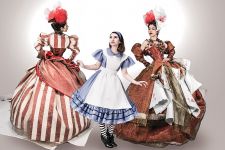