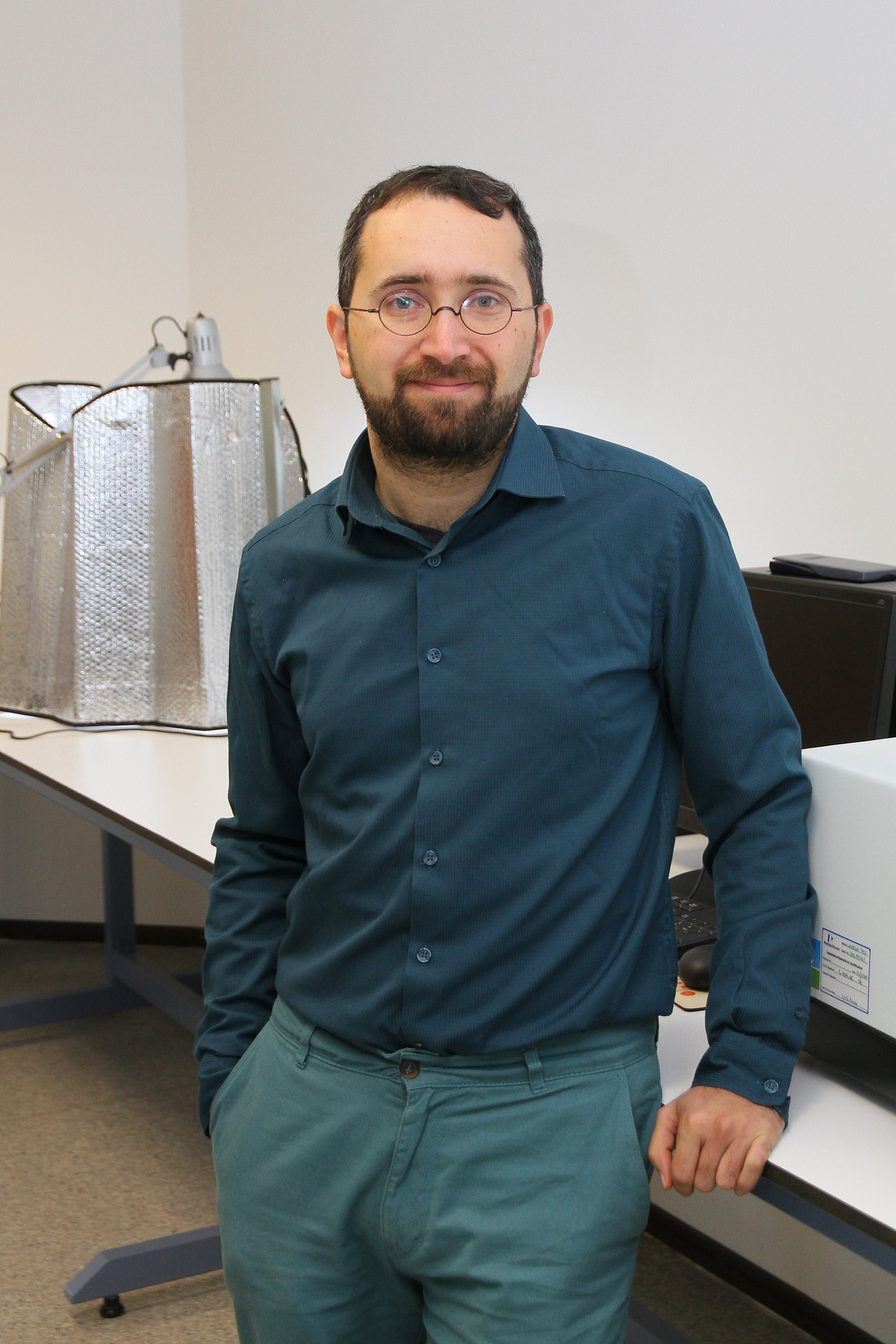 Discovery in DNA sequencing will open the door to cancer treatment. In his research, Asst. Prof. Dr. Osman Doluca, Lecturer, Department of Biomedical Engineering, Izmir University of Economics (IUE), proved that the key structure he found in the DNA of E.coli bacteria can change due to excess potassium or magnesium.

Asst. Prof. Dr. Doluca pointed out that all cancers started when one or more genes in a cell were mutated, or changed, and they aimed to get to the bottom of the key structure that caused changes in human DNA, and reach a new level in cancer treatment.

Asst. Prof. Dr. Doluca reported that they studied the E.coli bacteria because its DNA structure was the most studied bacteria. “We analyzed the entire gene structure of the bacteria. DNA by nature is double stranded; however, it can fold into four-stranded DNA structures called G-quadruplexes (G4s). In our study, we discovered a key sequencing in E.coli genome that can travel between these three structures. We also demonstrated that this structure changes based on the type and amount of salt in the environment. Our research has been published in “Nucleic Acid Research” journal by Oxford University Press,” said Doluca.

They would research whether human DNA G4s have folding keys, reported Asst. Prof. Dr. Doluca, and said that their research qualified to be funded by TUBITAK, and that an undergraduate student would be receiving a scholarship as part of the project. He said that G4s have been linked to cancer. “We will research whether human DNA has similar key structure? We will study whether a structure exists that controls folding of the DNA. G4s are frequently found structures at the end of human chromosomes. We are not sure about working principles of these yet. We hope to find the ones that are associated with each other. There are 26 keys in E.coli.  They control the genes working. If we happen to find in humans, we would come a long way in the struggle against cancer,” said Asst. Prof. Dr. Doluca.

Asst. Prof. Dr. Doluca reported that a human has over 700 thousand G4s in average and no classification was made regarding those. Doluca stated the following:

“We can find the common G4s when they are classified. They may be folding specific genes together. Each cell has a control point system. The cancer occurs when the cell is mutated. In such a case, we can activate G4s and set the control points in motion and determine new goals for cancer treatment.” 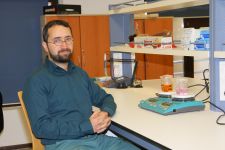