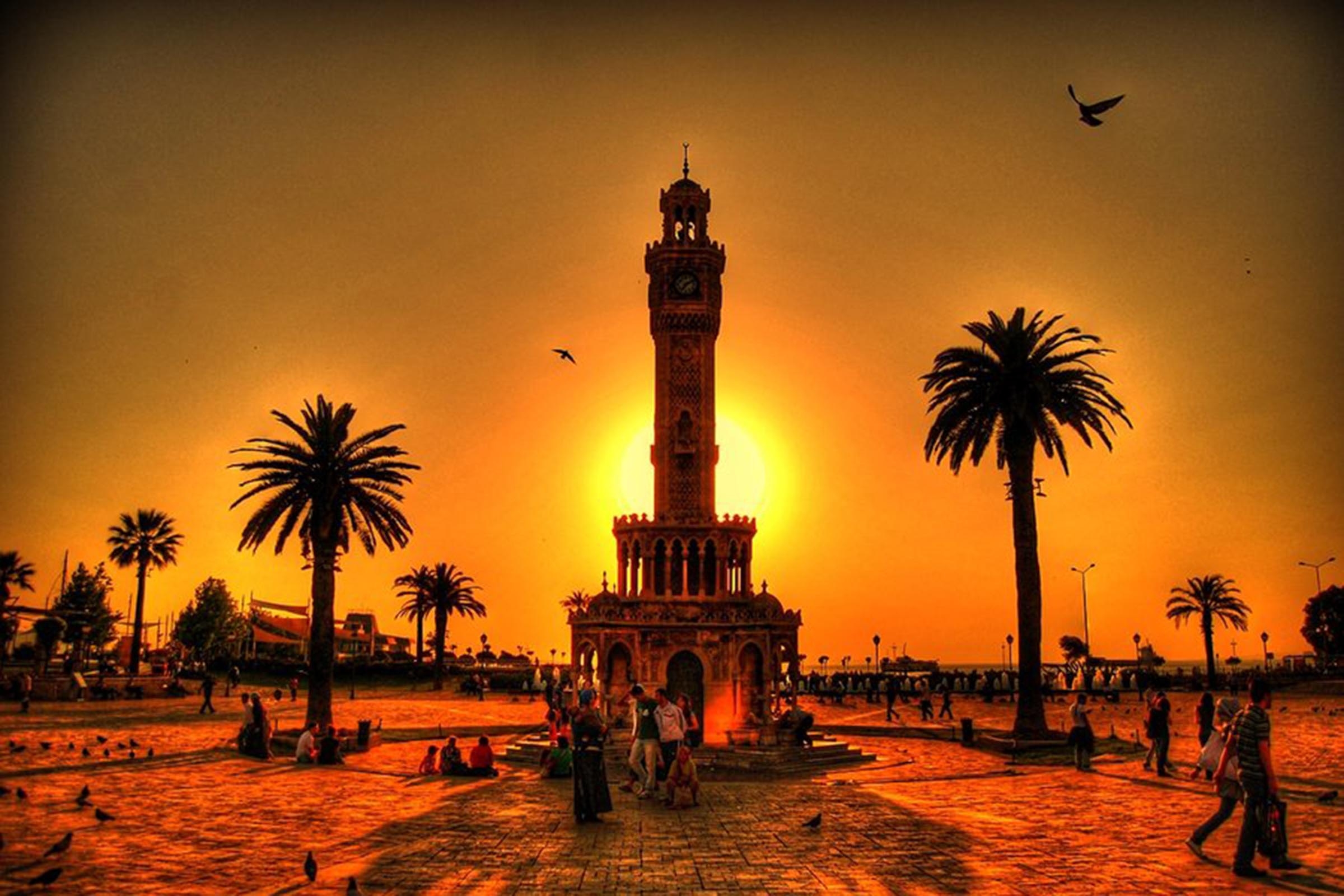 10-day-long National Holiday-starting with August 30, Victory Day and the Sacrifice of the Feast Holiday following that- put a smiling face on tourism professionals in Izmir. International travel search engine Skyscanner reported that tourists preferred to stay in Izmir the most following Antalya, and that the average period of stay in the city was 6.4 days. In addition, based on the statistics by Izmir Provincial Directorate of Culture and Tourism, 201 thousand 526 tourists from Germany came to Izmir, and Iran followed Germany with 58 thousand 58 tourists for the period of January-August.

Edit Habif, Lecturer at Tourism and Hotel Management Program, Vocational School of Izmir University of Economics (IUE), stated that the reason for Izmir being in high demand was Çeşme becoming very popular lately for sea-sand-sun holiday and the long national holiday coinciding in summer period.

Habif said, “Travel choices of celebrities, actors, and even acquaintances play a role in determining the travel destination of people. In addition, other towns of Izmir such as Foça, Seferihisar offer a serene environment for tourists seeking a more quite holiday. When historical and archeological facts are taken into consideration, destinations such as Bergama, Selçuk, etc. attract the attention of both national and international tourists. Izmir being close to other seashores like Kuşadası and Bodrum is another charming fact for vacationers”.

Habif reported that the reason behind tourists from Germany coming by far in first place was the Turkish expats living in Germany. “Iran follows Germany with second place according to January-August data by Izmir Provincial Directorate of Culture and Tourism. It appeals to Iranian tourists due to two countries showing cultural similarities and Turkey being geographically closer. Also needs to be taken into consideration is the amount of foreign currency spent in the country. Average level of expenditure being high in Iranian tourists makes Iran market more desirable,” said Habif. 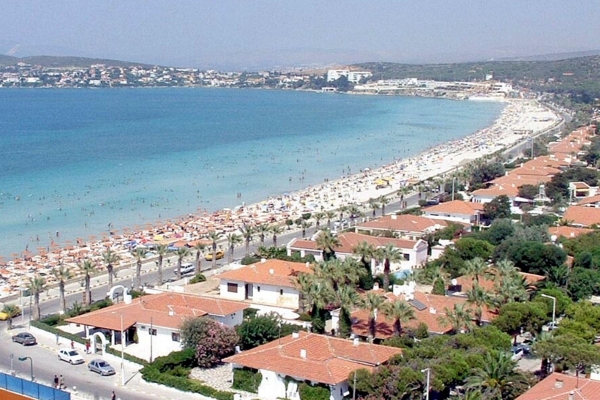