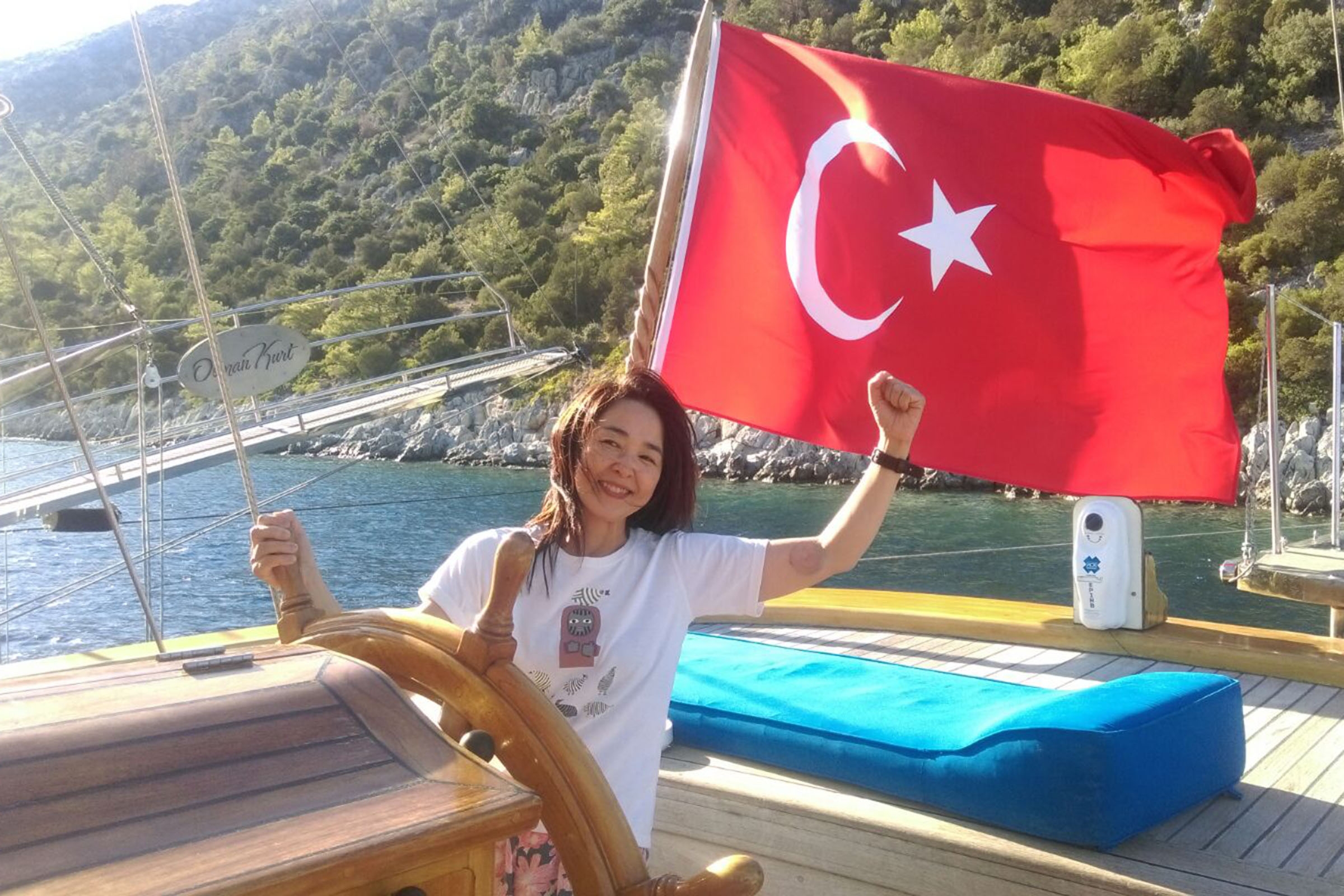 Turkish and Japanese industrial design students benefit from the power of design for “blue voyage” and “yacht charter market”, both of which are among the milestones of Turkish tourism industry. Turkish and Japanese design students, as part of the collaboration between Izmir University of Economics (IUE) and Shizuoka University of Art and Culture, Japan, designed many details regarding blue voyages.

Students, who worked together in Izmir and Bodrum as part of the “Omotenashi Blues” titled workshop, designed services and related products for maritime travel. The designs included fishing, dining, and promotion of Bodrum culture, cruise stopovers, and designs that enabled cultural interaction of tourists from different countries. Asst. Prof. Dr. Can Özcan, Head of Department of IUE Department of Industrial Design, stated that 12 Turkish students and 8 Japanese students combined their power of design and worked together by learning from each other. Özcan stated that Prof. Yasuko Takayama, Head of Department of Design, Shizouka University of Art and Culture, Assoc. Prof. Dr. Edward Sarich, Lecturer, and Moriyoshi Hattori, Design Director of Suzuki also accompanied the students. Özcan pointed that the two cultures came to know each other and decided to collaborate in design process. He said that the first workshop took place in 2014 in which the participants conducted studies regarding the region they were at, and this year’s workshop was based on Bodrum. Asst. Prof. Dr. Özcan said, “Students meet in Turkey for one year and in Japan the other year according to the project protocol, and brain storm ideas about an industry of the country they meet at. We chose Bodrum in order to bring a breath of fresh air to its blue voyage industry, which has a brand value. We wanted to introduce our Japanese colleagues to the concept of blue voyage and add a special dimension to this area. We expected our students to redesign blue voyage concept”.

Asst. Prof. Dr. Özcan reported that the students had an opportunity to observe problems onsite regarding the blue voyage and developed four different projects. “Our students came up with different solution recommendations on many concerns including yacht design to services offered during the cruise. They provided solution recommendations for food, dining, diving, fishing, etc. with different designs,” said Özcan.

Prof. Dr. Yasuko Takayama reported that even though cultural differences compelled Turkish and Japanese students, they enabled them to reach creative and innovative design outcomes. 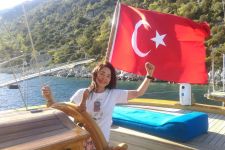 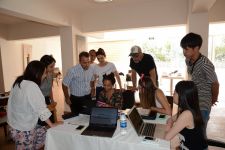