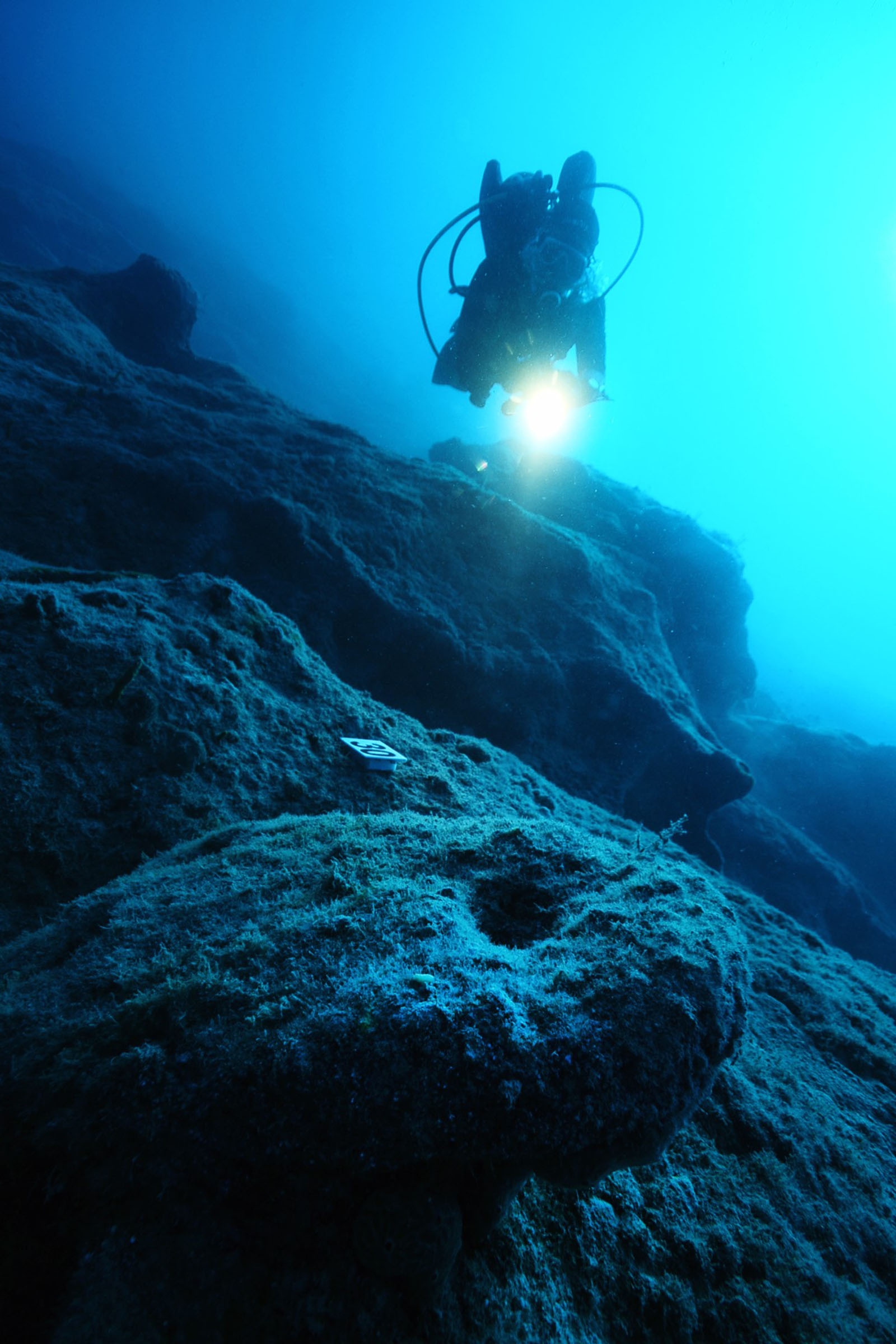 Asst. Prof. Dr. Güzden Varinlioğlu, Lecturer, Department of Architecture, Faculty of Fine Arts and Design, Izmir University of Economics (IUE), who is conducting studies on southern coastline of Turkey that is located on ancient maritime trade routes, is creating three-dimensional visuals of the wrecks. Asst. Prof. Dr. Varinlioğlu gathered the first phase of her research in a book titled, “Digital in Underwater Cultural Heritage”.

Asst. Prof. Dr. Varinlioğlu reported that they were working to document the underwater cultural heritage and turn that into three-dimensional form, and she said that they completed the initial phase, which included research of, documentation, and transferring to visual platform of maritime history and underwater wrecks.

Asst. Prof. Dr. Varinlioğlu reported that they believed the research would help prevent the archeological and cultural destruction. “We’ve developed many numbers of projects since 2006. We have worked together with Turkish Underwater Research Society. We have taken pictures of historical places, got shootings done in 360 degrees. People do not have a chance to see the wrecks, especially the wrecks in forbidden zones. We try to do the detail photo shootings without damaging the underwater cultural heritage. After that, we extract three-dimensional shapes one by one. This way, people will be able to feel as if they are wandering around the wreck, as if they are closely examining something about an amphora,” said Varinlioğlu.

Asst. Prof. Dr. Varinlioğlu stated that they conducted the photo shootings together with Turkish Underwater Research Society, and they established world’s first artificial archeo-park at Kaş-Kekova coastal line in 2006. She said that more than 200 divers were informed about underwater archeology. Asst. Prof. Dr. Varinlioğlu stated that the book was published in English and that they were working on the Turkish version of the book and the sizing. 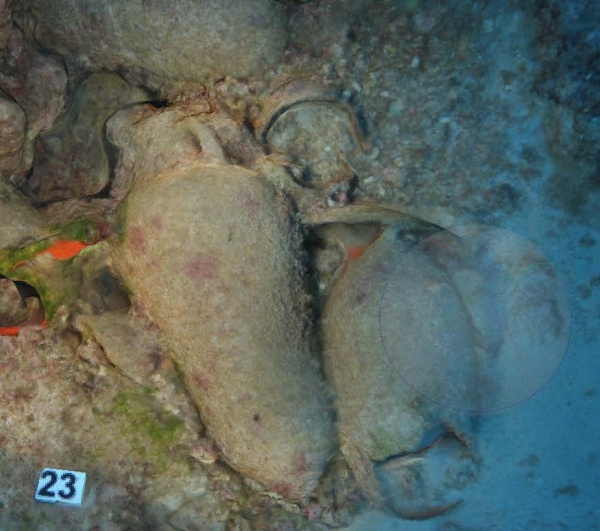