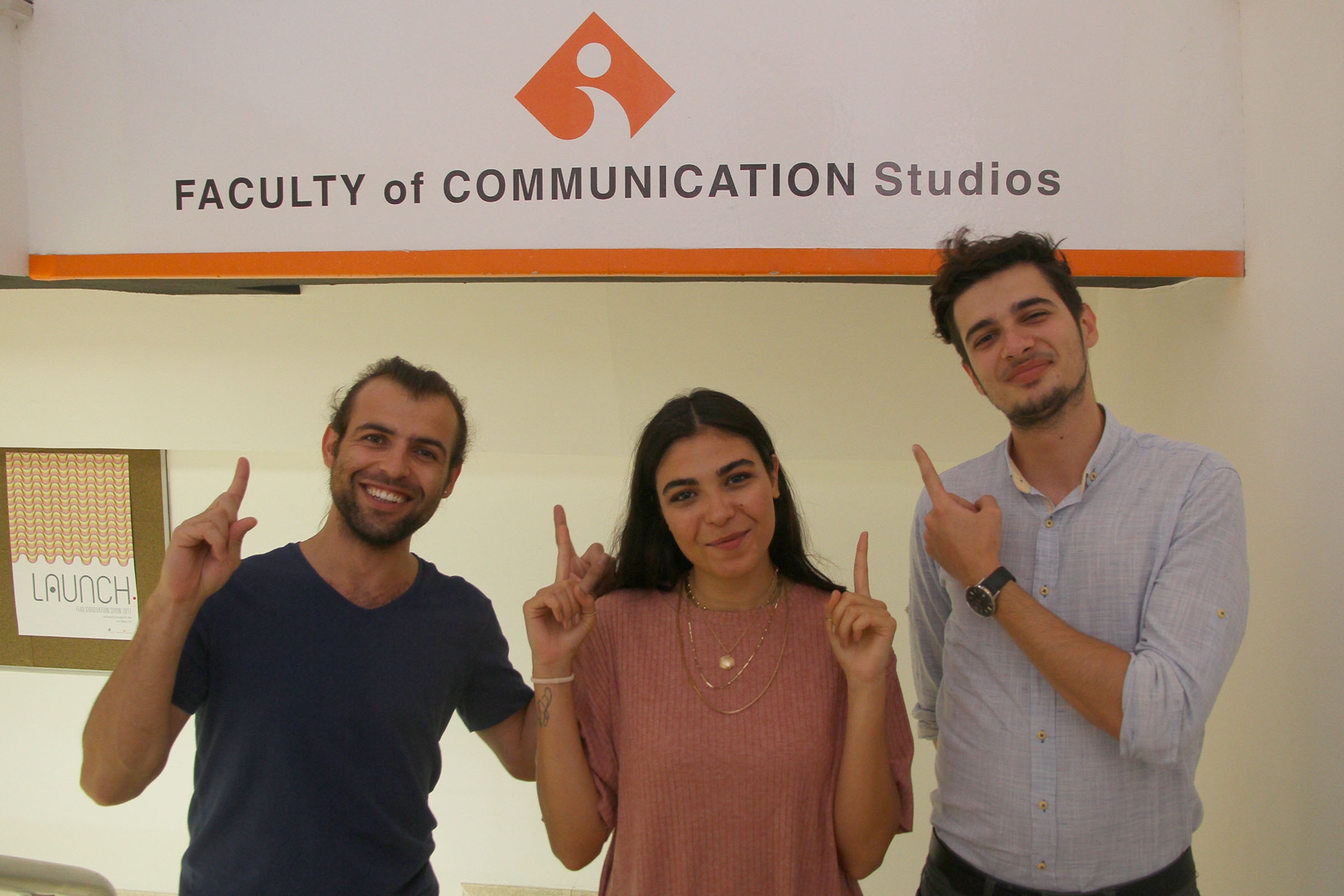 Mete Arkın, Ecem İlkyaz, and Murat Yılmaz, sophomores from IUE Department of Cinema and Digital Media, addressed the “urban transformation in the eyes of the public” based on the interviews they conducted with the residents of Kadifekale and Limontepe neighborhoods, both urban transformation zones in Izmir. Students, guided by Asst. Prof. Dr. Derya Özkan, Head of IUE Department of Cinema and Digital Media, and Lecturer Deborah Hardt, successfully represented Izmir at the competition in which participants from countries such as USA, England, Italy, Iran, Brazil, etc. attended.

Sophomore Mete Arkın reported that they started their studies within the scope of the Theory and Practice of the Moving Images titled course. Arkın said, “We’ve realized that some segments of the country have been aggrieved by the urbanization policies caused by globalization. We have consulted with Prof. Dr. Neslihan Demirtaş, sociologist working on urban sociology and urban transformation in Kadifekale. Then, we have met with the residents of neighborhoods subject to urban transformation. We’ve presented the opinions of public on urban transformation”.

‘Power of Izmir in international arena’

Arkın stated that their documentary being granted an international award made them extremely happy, and they successfully represented Izmir at a platform with contestants from countries such as USA, Canada, Italy, Spain, England, etc. 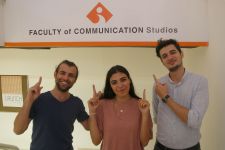