GETTING SMART ABOUT ANTIBIOTICS AS WINTER APPROACHES! 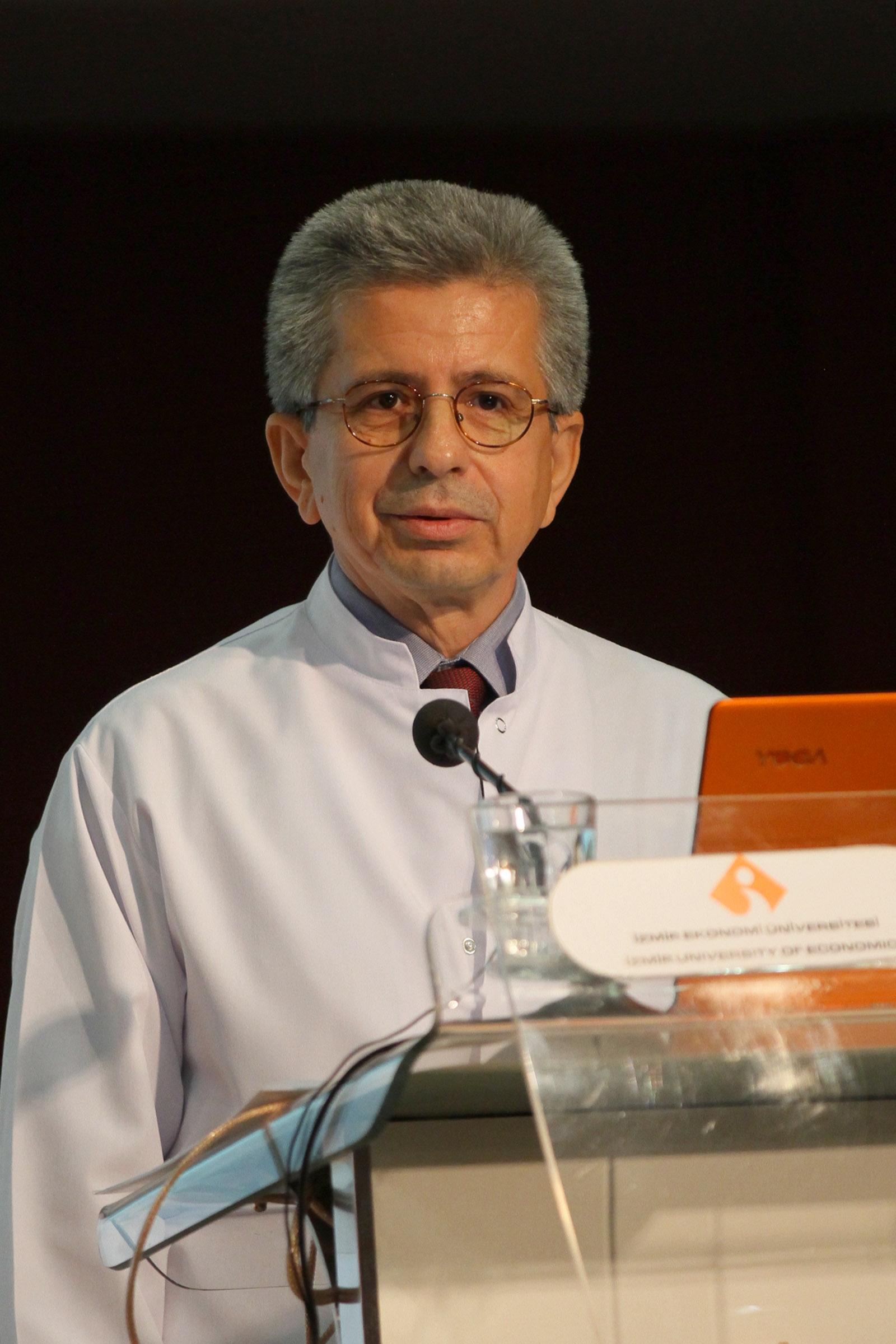 Due to senseless consumption of non-prescription drugs, Turkey, who is getting ready for winter, loses its health and economy. The experts state that people use antibiotics for the slightest upper respiratory infection, and in the event of antibiotics resistance in Turkey increasing the way it is right now, by 2050, with a good scenario the country would experience an economic loss totaling 220 billion TL and in worst case scenario up to 1.4 trillion.

The Economic Policy Research Foundation of Turkey report draws attention to Turkey being the country with the highest antibiotics consumption and the highest level of antimicrobial resistance, and suggest that the medicine should be used on correct patients.

Prof. Dr. Hakan Abacıoğlu, Dean, Faculty of Mecine, Izmir University of Economics, who commentated on the report, stated that antibiotics was not only used in medicine but in agriculture and livestock farming prevalently as well in Turkey, and he pointed that misuse of this medicine resulted in resistant germs becoming prevalent rapidly. He said that antibiotics failed to cure diseases such as pneumonia, tuberculosis, gonorrhea, and sepsis, which could result in death when not treated.

Everyone should be fighting against antibiotics resistance, stated Prof. Dr. Abacıoğlu and he said, “Antibiotic resistance has reached dangerous levels globally. Many factors play role in this. Access to antibiotics without prescriptions, unstandardized treatments by health employees, common and misuse of antibiotics in animal breeding are some factors behind it. Therefore, the public, health workers, ministry of health, livestock industry and pharmaceuticals all have major responsibilities when it comes to fighting against antibiotics resistance.”

“Antibiotics should only be used with doctor’s prescription with recommended dose and period. Individuals should avoid using others’ medicine, and not recommend their medicine to the others. Health employees need to get involved in activities to emphasize the importance of washing hands, being vaccinated, and provide training on how to prevent infections. When bacterial infections are suspected, antibiogram of blood culture should be performed in order to identify the most accurate antibiotics. Prevention of access to non-prescription antibiotics is a major step in our country. Also, policies regarding control and prevention of infections should be developed in collaboration with Ministry of Health and Ministry of Food, Agriculture and Livestock.”

Prof. Dr. Abacıoğlu warned about rapid spread of antibiotic resistance worldwide, and that coming up with new antibiotics for resistant bacteria in deadly infections were on the agenda even though it was a slow process. 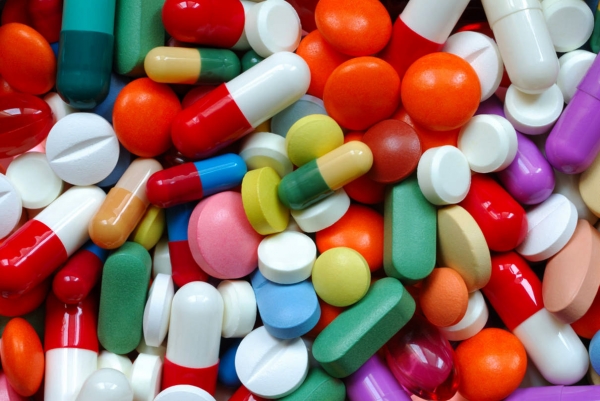