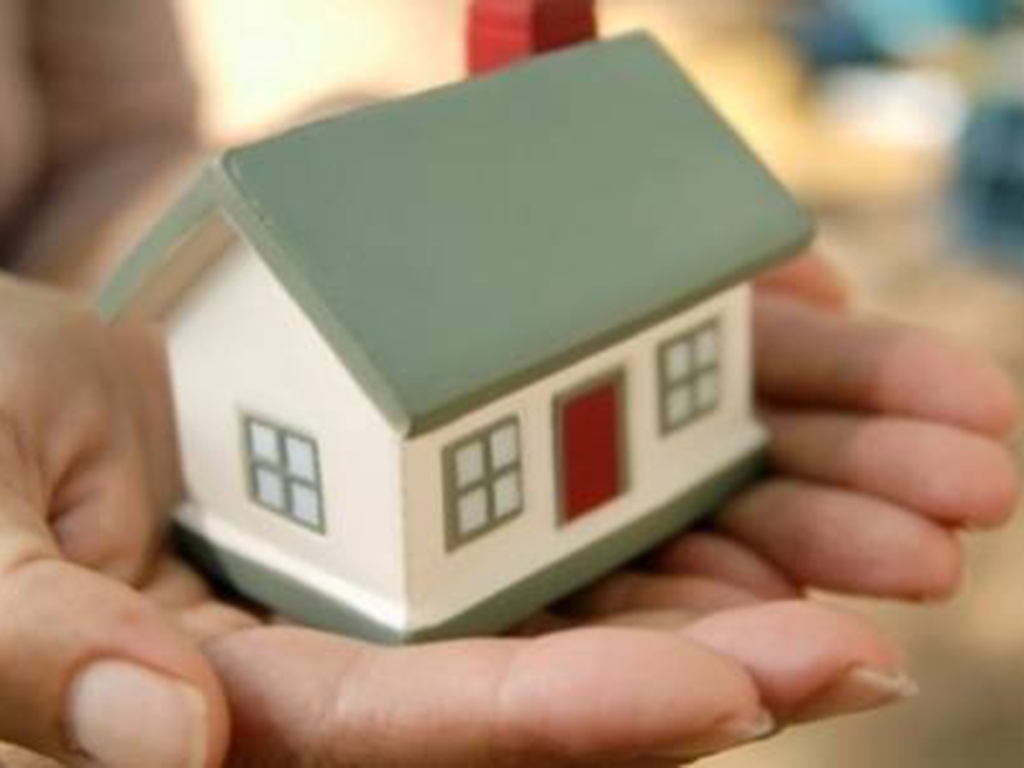 Prof. Dr. Yetkiner, who commentated on Turkish Statistical Institute’s (TSI) “House Sales Statistics, August 2017”, stated that even though the demand for resale houses was weak, there was a positive trend of increase in sales. Prof. Dr. Yetkiner reported that first house sales had 47% share of all house sales in Turkey, and that could be considered as a strong indicator of trusting in the future.

The mortgaged house sales throughout Turkey became 38 thousand 743 by increasing 6.3% compared to August of the previous year, said Prof. Dr. Yetkiner. “House sales with mortgage had a 32.2% share of all house sales in Turkey. In house sales to foreigners, even though not at desired rates, became one thousand 684 by increasing 11.4% compared to the same month of the previous year. Most house sales were made to Iraqi citizens; they bought 317 houses from Turkey in August. The followers of Iraq were Saudi Arabia with 198 house sales, Kuwait with 135 house sales, and Russia with 95 house sales. Statistics on housing buildings, floor space, and number of apartments indicate that 2017 will be much better compared to 2016. As a result, Turkish public’s confidence in housing ad Turkish economy continues,” said Prof. Dr. Yetkiner. 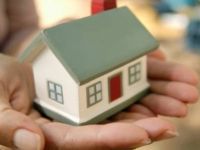