A SUCCESS DEDICATED TO FREEDOM OF WOMEN 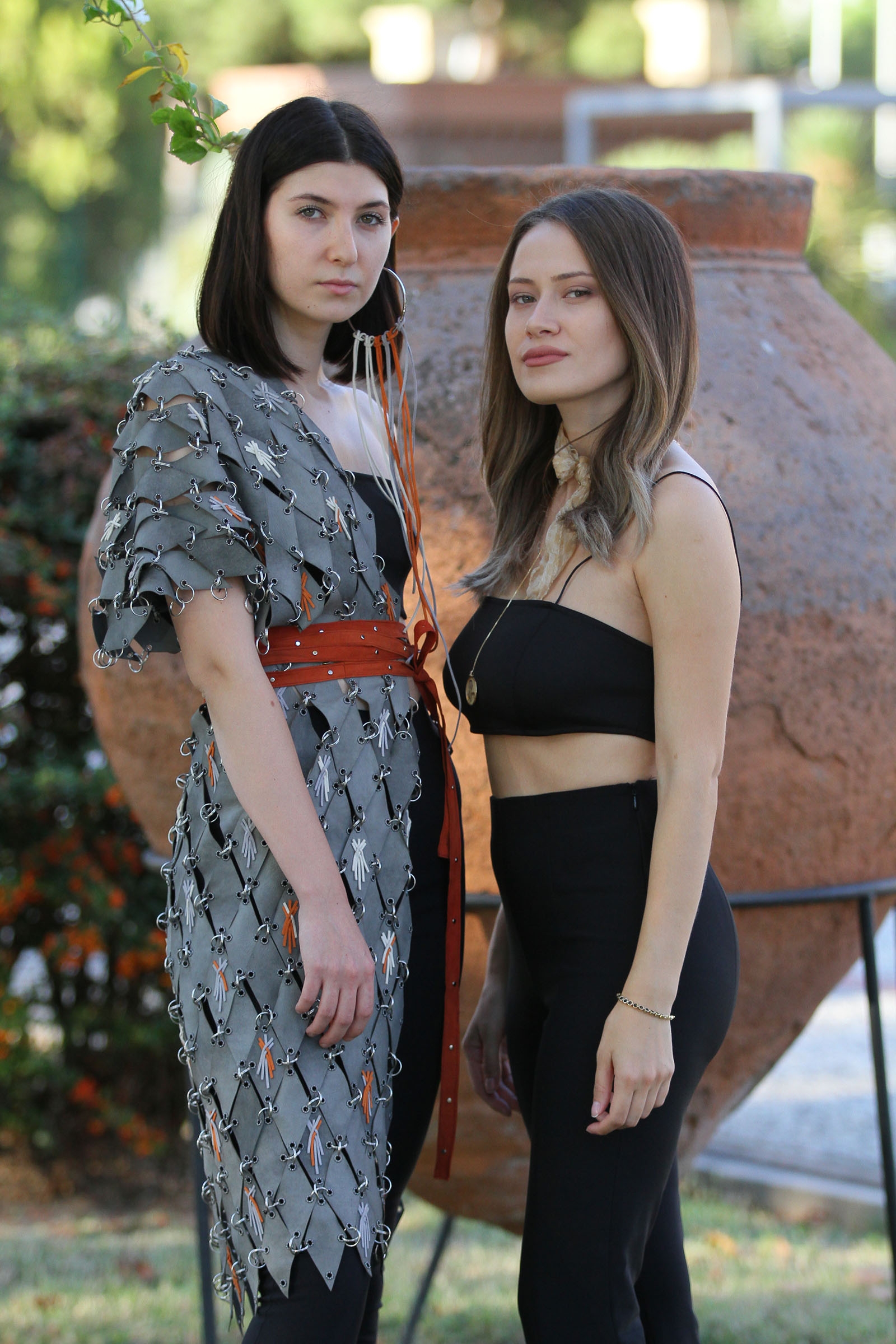 Özgün İnceoğlu, IUE Fashion Designer, who reflects the idea of freedom of women to her designs, came in second place with her “Athena” titled collection at the “7th Deri’n Fikirler” Leather Design and Production Contest held by Aegean Leather and Leather Products Exporters Association.  Deri’n Fikirler (Profound Ideas- there is a word play in the Turkish name with “Deri” which means leather is associated with the word “derin” which means profound, deep), as of its objective, is a competition that has been implemented with the thought of adding values both to its participants and the future of the country.

Özgün İnceoğlu, graduate of Department of Fashion and Textile Design, Faculty of Fine Arts and Science, Izmir University of Economics (IUE), entered the contest whose theme was determined as “Propaganda” for this year, with her collection that she was inspired by Athena, ancient Greek goddess of wisdom, craft, and peace. İnceoğlu stated that she chose Athena, goddess of courage, talent, and inspiration, as the face of her propaganda, and she said, “My propaganda emphasizes that women should be independent and free.  This propaganda, which stands up for independent women’s movement, aims for women to find their identity and reveal it within social, political, and cultural dimensions. Leather is beautiful in its natural form just like the women who find their strength within them. Just as in textile, there is return to nature trend in leather as well. Therefore, I planned to preserve the natural form of leather and restructure it with usable materials. I focused on designing new surfaces without changing the structure of leather”.

They worked in teams of designers and leather engineers, and she took part in the creative area, where she had to take raw leather and get it ready for stage appearance in 3 months’ time, said İnceoğlu. She stated that design contests were very important in terms of the designer proving himself/herself and meeting the industry. “I was able to achieve this thanks to the comprehensive fashion education I received at Izmir University of Economics. My University is one of the leading institutions in providing the best fashion education in Turkey. I was a step ahead of the rest of the contestants because I was familiar with trend following, identifying a theme appropriate for trends, the rationale behind creating a collection, and production process I learned at The University,” said İnceoğlu.

‘I will make my brand international’

İnceoğlu reported that the grand prize of the contest was graduate education abroad supported by the Ministry of Economy and Aegean Exporters’ Association, and she planned to do master’s in design and continue to reflect her talents and creativity to her designs. She indicated that she graduated from IUE Department of Fashion and Textile Design in 2016 as the second top student of the department and high honor student. İnceoğlu stated that she would be creating her own brand and making it international once she completed her graduate studies. 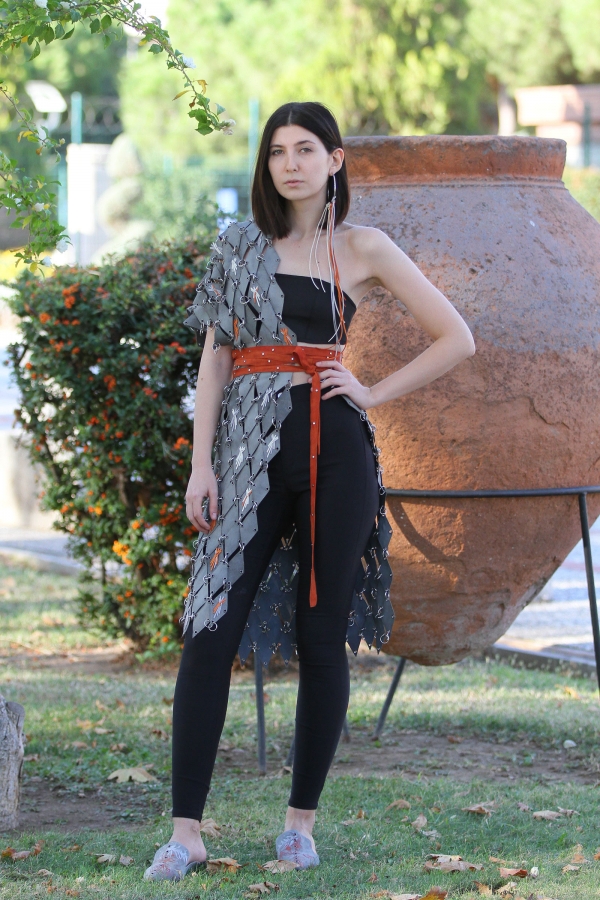