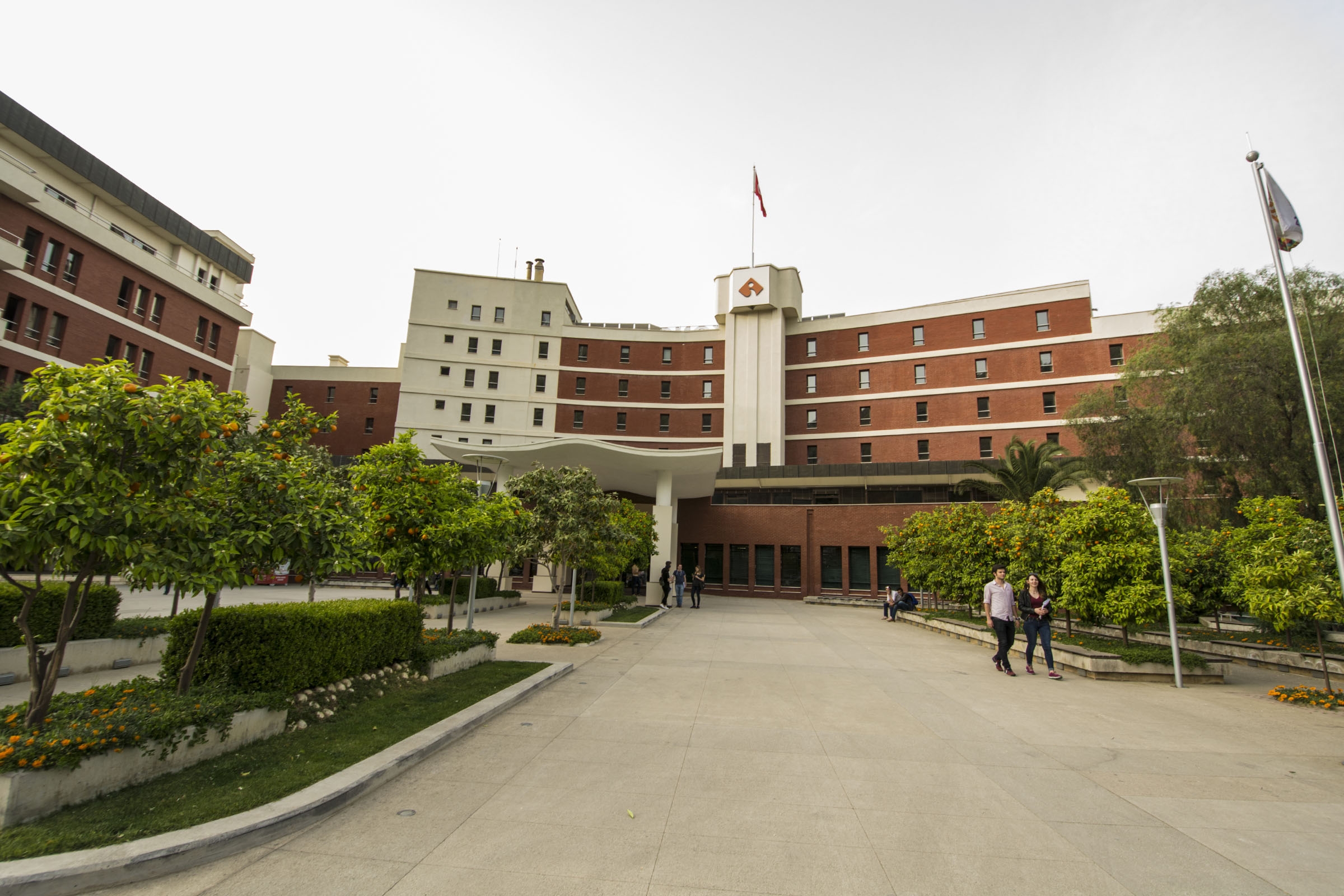 Izmir University of Economics (IUE) became the 76th academic institution with the most citations per faculty between the 2.938 universities across Eastern Europe and Central Asia. IUE also moved up to the 104th place in faculty per student ratio, and #200-250  in general ranking conducted by QS World University Rankings 2018 Regional Ranking.

Ekrem Demirtaş, President, IUE Board of Trustees, pointed that their goal was to take their place among the best 500 universities worldwide. “Back in 2001 when we first established this University, we thoroughly examined where and how the best education was being offered. We claimed that we were going to become a student-oriented institution. We specified that we would allow our students to become entrepreneurial and innovative. We promised that we would become a successful university. This result is a proof that we are in the right path towards our goals,” said Demirtaş.

It has been 17 years since the establishment of the University, reminded President Demirtaş and stated that they spent that period with accomplishments and new investments. President Demirtaş said that IUE was the only Foundation University from Aegean Region in the Eastern Europe and Central Asia Universities Ranking, and he said, “We offer education to students from 67 cities across Turkey and from 65 countries across the globe. Majority of our graduates and students are achieving outstanding success in international competitions. We have turned all classrooms on campus into smart classrooms two years ago. We have invested 5 million dollars in laboratories. Currently, we have 10 thousand 199 students and 760 lecturers. We are an innovative, entrepreneurial university. We are the University of the Future. We will continue to rise to greater successes”. 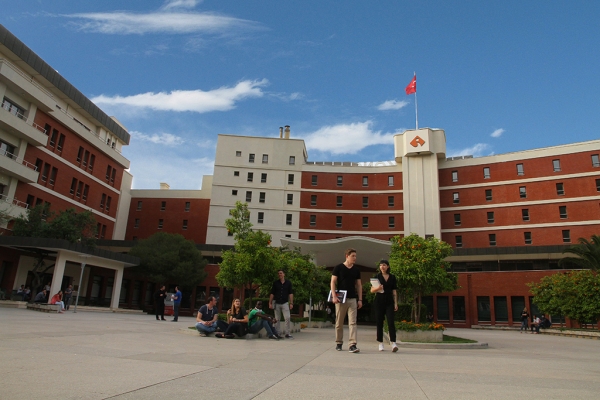