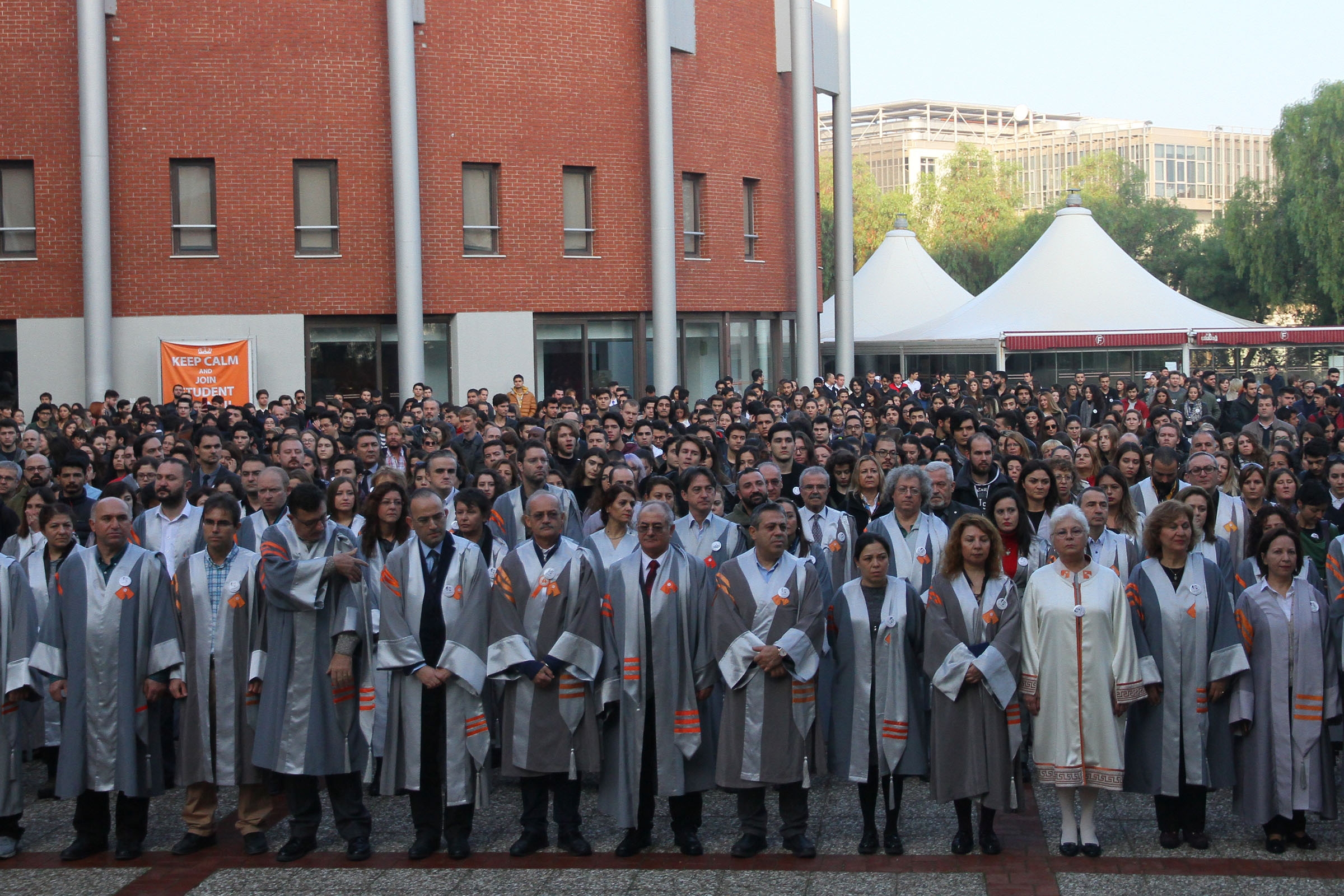 Prof. Dr. Kamer Mutafoğlu, in her speech, stated that we needed to let know the new generations about the legendary mastermind behind the establishment of the Republic, that was created out of nothing, about his unique, one-of-a kind, exemplary leadership, his revolutionary spirit that overcame all obstacles, and we needed to continue in his path. Prof. Dr. Mutafoğlu reminded that Ataturk treasured mind and science the most, and said there were one thousand 211 physicians in the entire nation in 1930’s. “It was a period when the Young Republic of Turkey was trying to heal the wounds of war on one hand, and continued to bring revolutions of Ataturk into action rapidly on the other hand. His unique leadership attributes carried the University Reform, medical education and health services in our country into effect consequently. Turkish and foreign national scientists that came together under Ataturk’s keen foresight, joined hands in both training of qualified academicians rapidly and training of idealist young physicians equipped with high knowledge and skills,” stated the Professor.

Prof. Dr. Mutafoğlu pointed that IUE Faculty of Medicine started education this academic year and she said they would train physicians in the path Ataturk pointed out by saying ‘My spiritual heritage is science and the mind.’

In his speech, Mehmet Kılıç, President of Kemalist Thought Club, stated that they pledge to follow the path of Ataturk as youth who internalized his principles and revolutions, who are democratic and libertarians, who research, question, and produce.

Students of IUE department of Culinary Arts and Management, led by Trainer Chef Tolga Kamiloğlu, prepared a menu of Ataturk’s favorite dishes and served at the West Aegean Restaurant. The menu included: 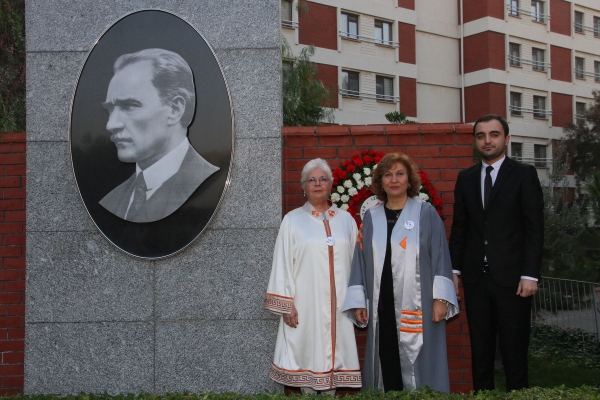 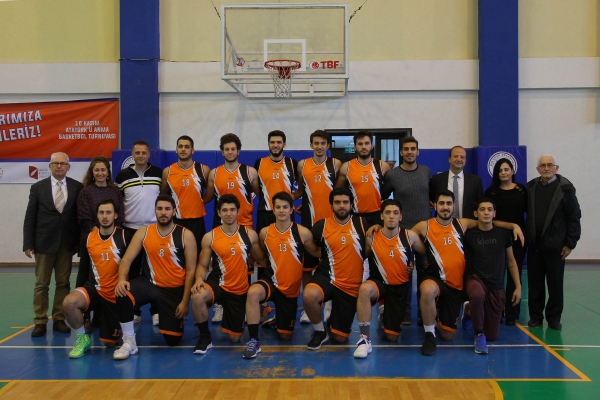 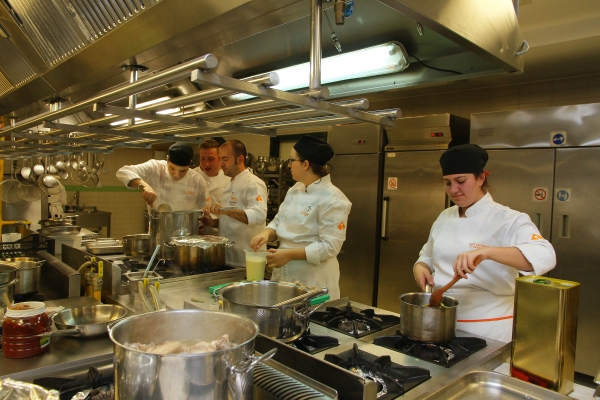