HONORARY AWARD TO “WOMAN” EXPRESSED BY FELT IN URUGUAY 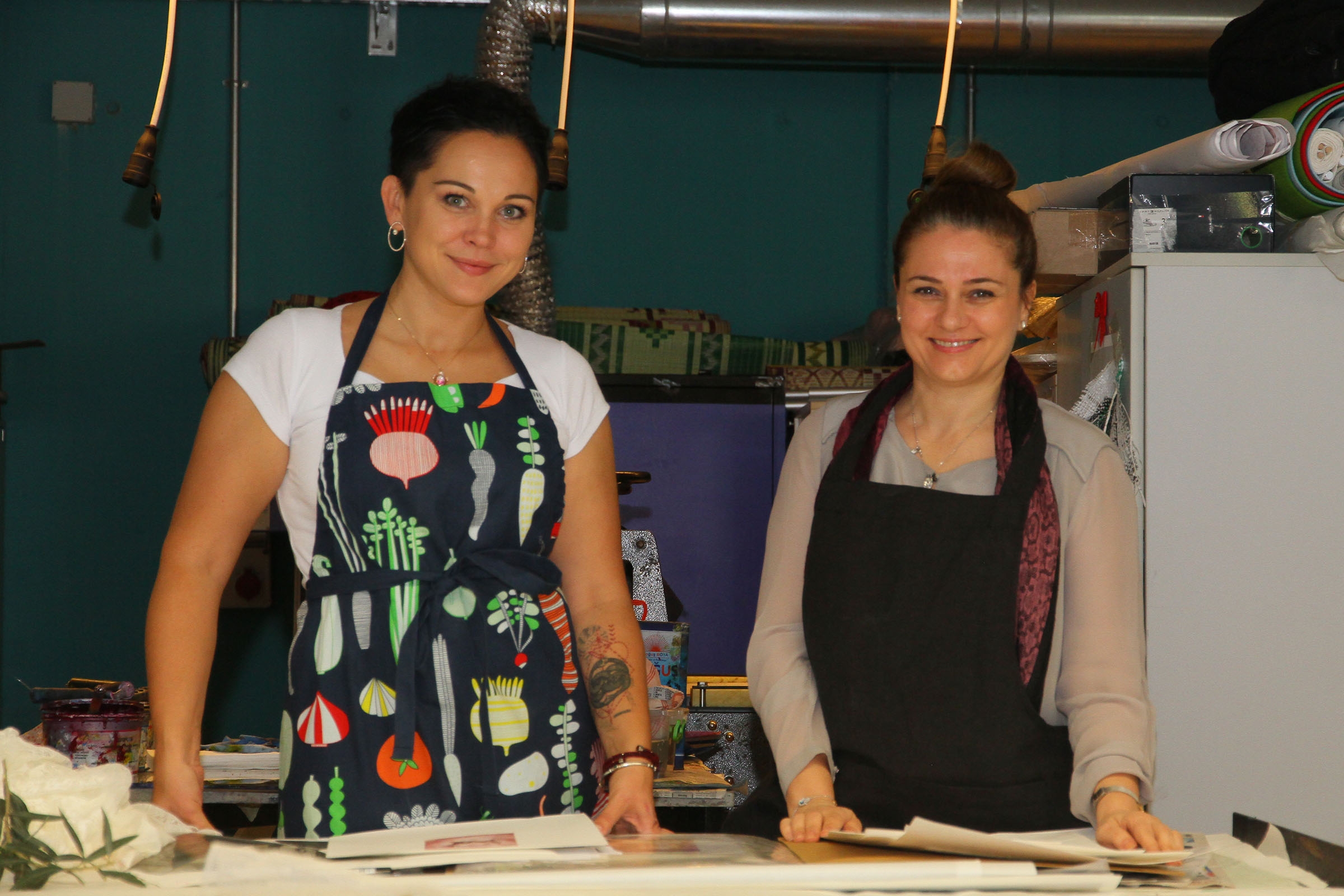 IUE artists, who tell the story of evolution of woman, her ability to give life, and her death through the objects they create with felt, came back from the biennial, which was held 20 years ago for the first time, with an award. Prof. Dr. Elvan Özkavruk Adanır reported that a group of three renowned international judges evaluated 75 artworks as it has always been since the first biennial 20 years ago, and said that their artwork was admired very much. They have symbolized women via objects created by felt, said Prof. Dr. Adanır. “The Biennial brought together artworks of textile art from different cultures. We created three-dimensional objects based on mother goddess figurines, and wanted to express women via felt. In today’s society, women are subject to violence all the time. Yet, woman is a mother goddess, and we aimed to unfold that,” pointed Adanır.

Prof. Dr. Adanır reported that they were greeted with great interest and excitement, that their artwork in the form of three-dimensional felt expressing woman was attention grabbing. Prof. Dr. Adanır said, “We emphasized how strong woman really is in this project. Our artwork attracted the attention of the biennial jury. We are very happy and proud to have represented our country and city at Uruguay”. 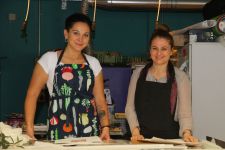 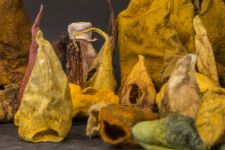