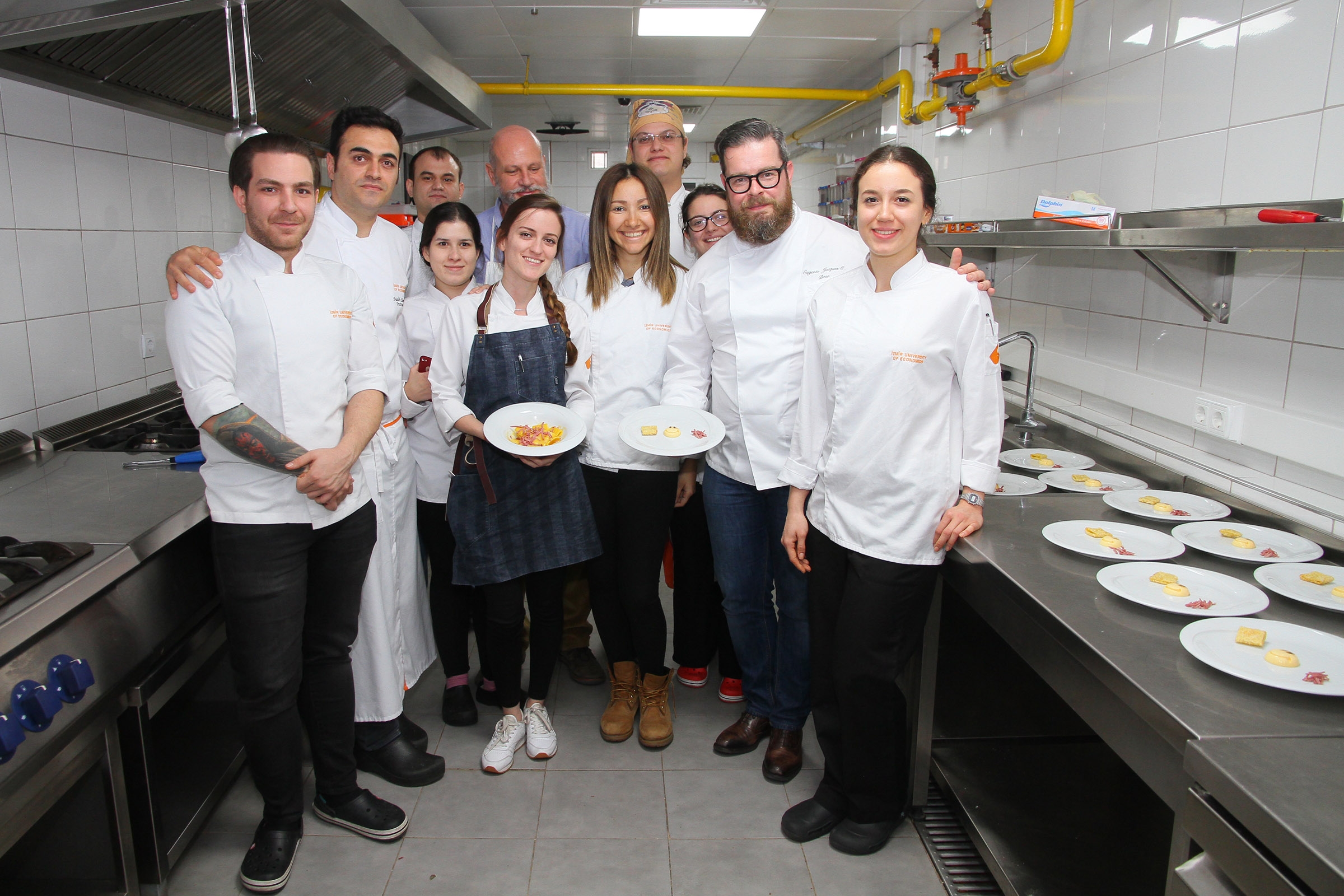 It has been reported that 90% of the tourists post pictures of dishes from the countries they visit, and they gather information about the regional cuisines from the social media. Dr.ssa Federica Ilaria Fornaciari, who was a guest speaker at the "Italian Culinary Culture Day" event, co-organized by Consulate of Italy in Izmir and Department of Culinary Arts and Management, Izmir University of Economics (IUE), delivered “Communicating Food in the Digital Era” titled speech.

Fornaciari indicated that regional cuisine played a significant role in promoting cities and said, “Tourists gather information about regional cuisine before they travel. They enjoy posting about food and beverages unique to the region on social media, and by doing so they inform other interested parties. Their posts also reveal their whereabouts, show that they are at a different location not heard or seen much about, and they share that experience. This way, we are communicating by means of cuisine. Dishes definitely contribute to the promotion of a specific region”.

Fornaciari, who pointed that sharing of cuisine infographics had an impact on selection of destinations, and food expenses gave hints about the economy of a country.

Prof. Fabio Bruni, Lecturer, University of Roma, also delivered, “The Kitchen as a Physics Laboratory” titled speech at the event. Students of IUE Department of Culinary Arts and Management attended the “Workshop on Pasta: Tradition and Innovation” with Italian Chef Eugenio Boer and learned about pasta from the masters. 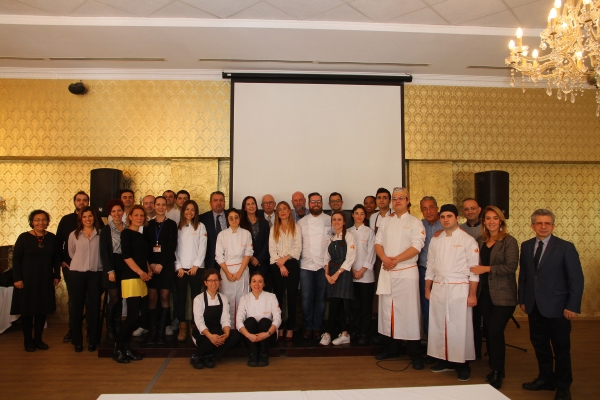