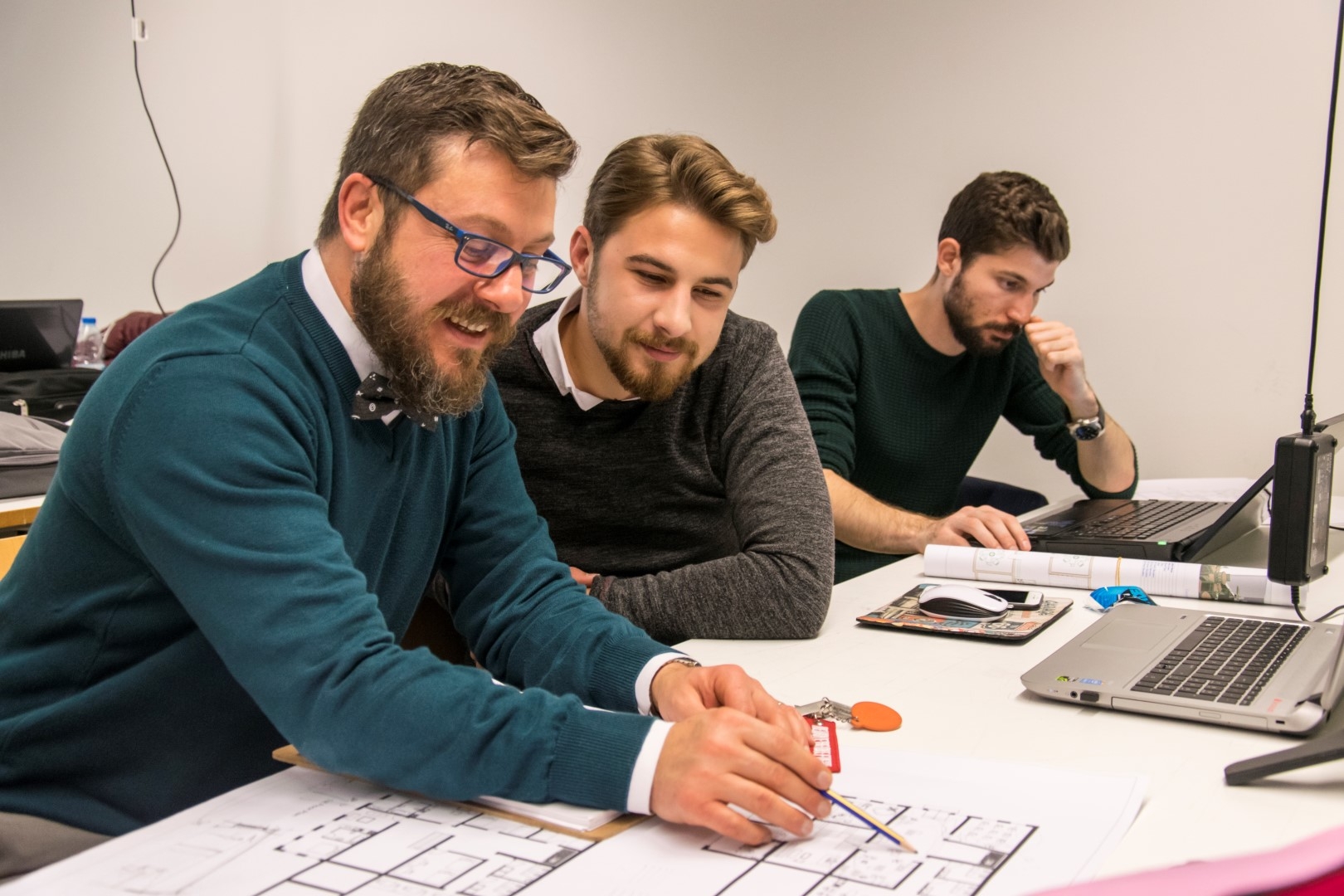 Assoc. Prof. Dr. Osman Demirbaş, Lecturer, Department of Interior Architecture and Environmental Design, Faculty of Fine Arts and Design, Izmir University of Economics (IUE), will be representing Turkey at the International Federation of Interior Architects/Designers (IFI). At the 28th General Assembly of the Federation in Lagos, Nigeria, Assoc. Prof. Dr. Demirbaş has been assigned as the Professional Ambassador representing Europe.

Back in 2016, Izmir had been the only city from Agean Area among 120 world countries to join the IFI Declaration prepared in order to show the values and criteria of the profession of interior architecture in practice. The protocol was signed between Aziz Kocaoğlu, Mayor, Izmir Metropolitan Municipality, and Sebastiano Renari, Former President of IFI. Only Izmir University of Economics (IUE) has joined the Federation as an educational member from Turkey. With this new mission in the general assembly, Turkey’s authority has increased. Assoc. Prof. Dr. Demirbaş will carry out this assignment until 2019.

Assoc. Prof. Dr. Osman Demirbaş reminded that Izmir had been the 121st city to sign the declaration in 2016 and they hosted the “8th Heads of Departments of Interior Architecture Meeting” at IUE with the participation of IFI members and universities’ interior architecture departments back then. He had been the member of the executive board in the federation during 2011 – 2014, stated Demirbaş and he said, “Turkey is taking important steps in design. I feel very proud to take charge in the federation as a designer from Izmir. We will represent Izmir and our country in the international arena successfully and continue to contribute to the development of the city in the field of design”. 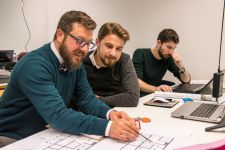 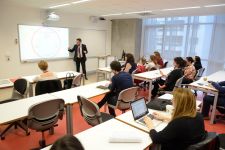