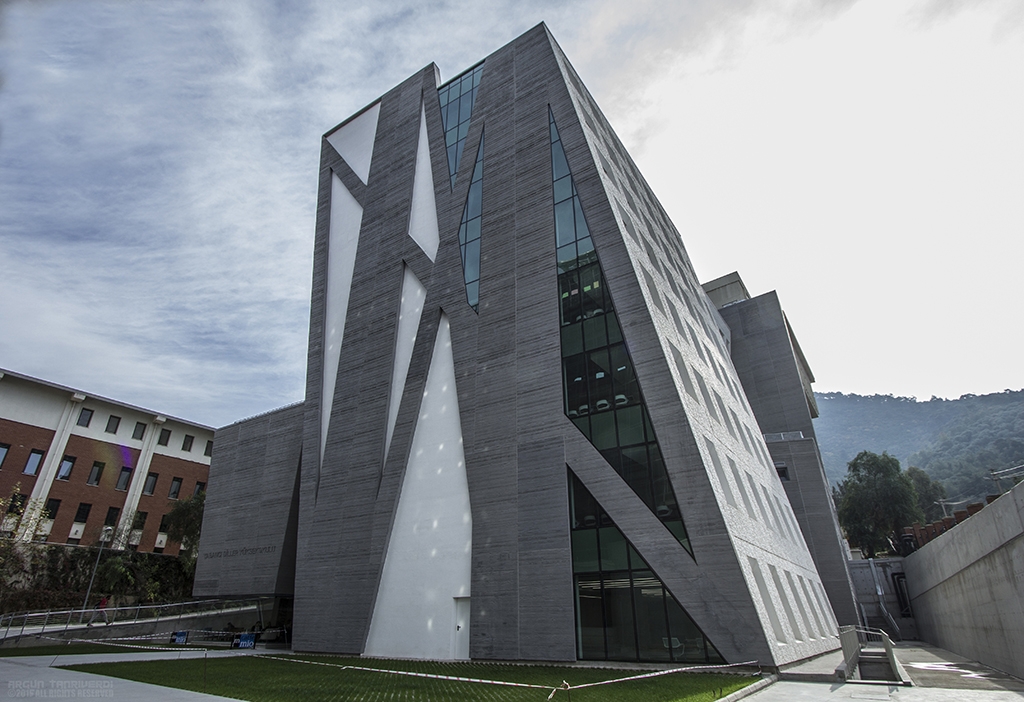 The new building of School of Foreign Languages of Izmir University of Economics (IUE), which is equipped with high-tech smart classrooms for students, received the “Best Education Building” award at the “Sign of The City Awards 2017” contest. The building design also became a finalist in the category of “Best Architectural Design Building” at the contest organized under the leadership of Hürriyet and project sponsorship of Lineadecor. Building of School of Foreign Languages has previously been awarded the Silver A' Design Award in Italy in the category of Architecture, Building and Structure Design by the grand jury panel of the A’ Design Award & Competition which consists of internationally influential press members, established designers, leading academics and prominent entrepreneurs.

‘Students are learning English at an awarded building’

Ekrem Demirtaş, President, IUE Board of Trustees, stated that they were very proud of the university designs being showered with awards. President Demirtaş stated that the building of School of Foreign Languages has been designed to fit the needs of foreign language preparatory students. "All of the classrooms in the building have been equipped with interactive projectors, all-in-one PC’s, microphones, and smart boards. The award winning building is currently serving one thousand 112 students. Students get a chance to meet with their instructors during virtual office hours and get answers to their questions,” said Demirtaş.

‘Award by the Co-chair’

Facts about the new building…

Foreign language education was taken as basis as a design concept.

The building, which looks as two separate blocks, is combined interiorly.

Fiber-reinforced concrete is used for the exteriors.

White and gray for the exterior, colors of rainbow for the interior is used as paint.

Different types of seating are used in common areas to allow communication between students and academicians and between each other. 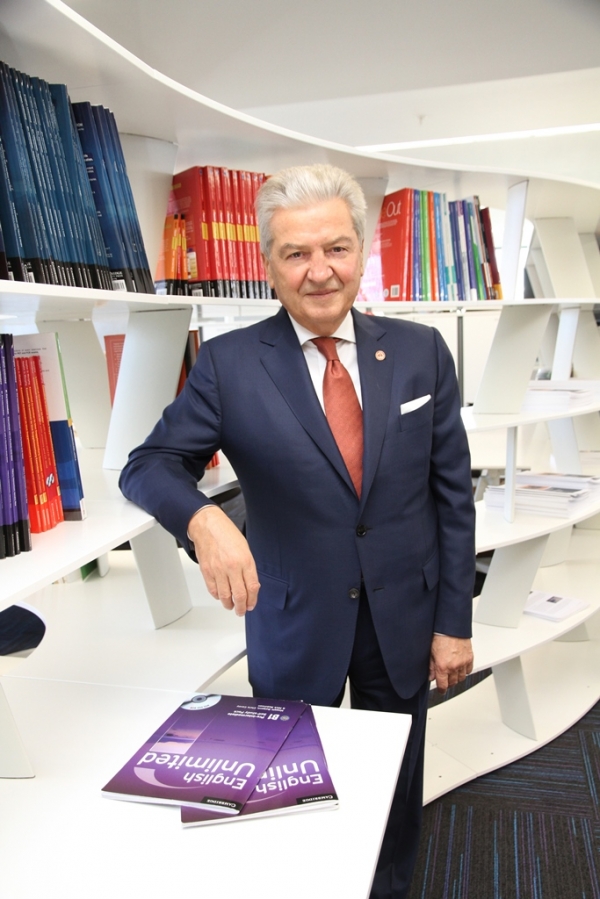