TELEVISION AND THE INTERNET: IMPORTANT SOURCES OF INFORMATION ON AIDS FOR YOUTH 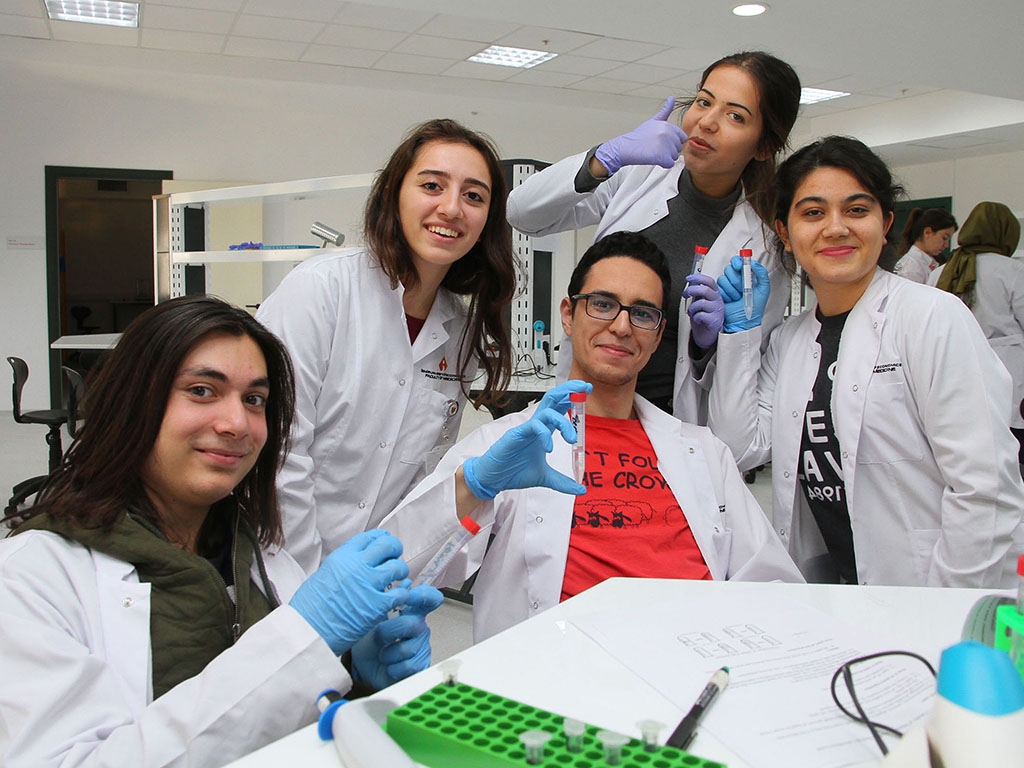 Young people learn about HIV/AIDS from the internet and TV. Based on the survey conducted by students of Faculty of Medicine, Izmir University of Economics (IUE) among 350 young people, 87% of the participants reported that they learn information from the internet, 40% from the TV, and 39% at school. In addition, 75.4% of the participants reported that the disease affected the immune system, 95.9% stated that unprotected sex was one of the main reasons of the contamination, and 92.3% stated that it was transmitted through blood.

Prof. Dr. Hakan Abacıoğlu, Dean of IUE Faculty of Medicine, stated that they prepared various programs in order to raise awareness among IUE med students as part of the December 1st World AIDS Day. Prof. Dr. Abacıoğlu said, “Acquired Immune Deficiency Syndrome (AIDS) is a spectrum of conditions caused by infection with the Human Immunodeficiency Virus (HIV), and it targets and destroys cells of the immune system. Based on the data by World Health Organization in 2015, 2.1 million people became infected with HIV by the end of the year. 1.8 million of those were children under the age of 15. Until now, there were 78 million people infected with HIV, and 35 million people died from AIDS-related illnesses. Our students wanted to find out about the familiarity of such a remarkable disease and raise awareness about it”. Prof. Dr. Abacıoğlu reported that according to Turkish Ministry of Health data, number of reported  HIV/AIDS cases in Turkey between the years of 1985 – 2016 was 13 thousand 158. Of those, 2 thousand 936 had AIDS, and 10 thousand 222 became infected with HIV.

HIV can only be transmitted from an infected person to another through blood, sexual relation (approximately 80% due to unprotected sex), and from mother to baby, said Prof. Dr. Abacıoğlu and he evaluated the survey results. “The survey shows that three fourths of the participants know that HIV/AIDS affects the immune system. Almost 90% of the participants know that it is transmitted through blood and sexual relation, and almost all of them are aware that touching, shaking hands, hugging, being in the same room do not pose a risk when it comes to getting aids. Their primary sources of information are means of media such as TV and internet. This finding of the survey shows that media plays an important role in prevention of HIV/AIDS. 90% of the answers revealed using a condom as a protection was important. This survey shows that although relatively better compared to other social groups, the youth needs to be provided more education on the subject,” said Prof. Dr. Abacıoğlu.

Prof. Dr. Abacıoğlu pointed that there was an increased prevalence of HIV/AIDS among youth in Turkey recently. The Professor said, “This disease exists predominantly among the youth. The chart is increasing. Therefore, it is of utmost importance to raise awareness on HIV/AIDS again. Efficient policies that limit the spread of this disease should be put into practice immediately”. 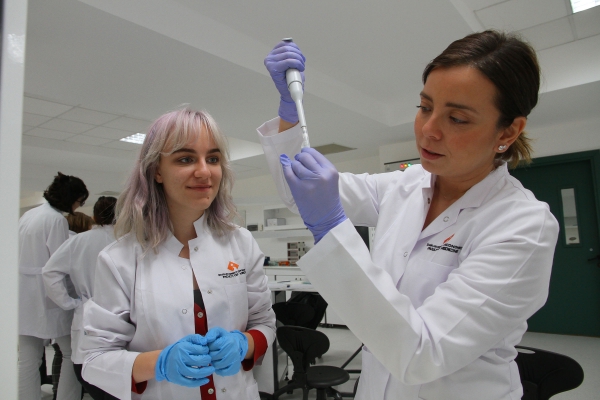