GOT INSPIRED BY HIS GRANDPARENTS 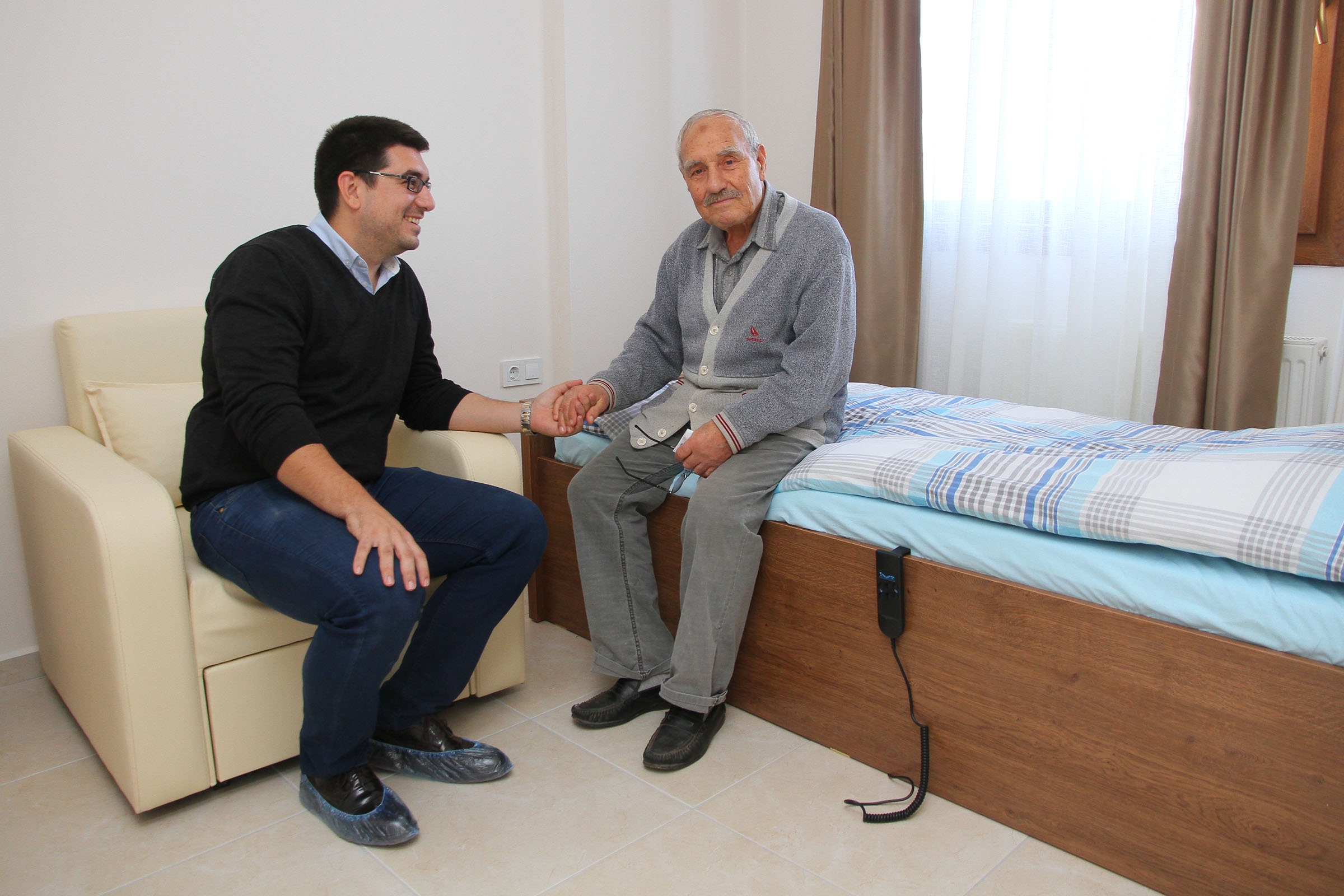 As Turkey’s population is getting older, it is bringing along new entrepreneurship stories. According to data by Turkish Statistical Institute, the elderly population in Turkey reached 8.3% in 2016. While 6 million 651 thousand 503 people are regarded as elderly, number of nursing homes, retirement homes fail to satisfy the needs. Alphan Çelikel, Graduate of Department of Computer Engineering, Izmir University of Economics (IUE), chose to look after the “elders” in his homeland and offer them a new life style so that they can spend time with their age group and live a healthy life. Çelikel founded the healthy living and healthy aging center in Mordoğan for his grandfather Kani Çelikel and for other elderly.

Çelikel reported that establishing Aden Nursing Home was based on the idea of his paternal grandfather wanting to invest in his homeland. “Our population is getting older each passing day. The elderly wants a place where they can spend time and socialize with their age group, where they are taken care of, given their food and medicine on time, regularly. I wanted to establish this nursing home and elderly care center based on my grandfather’s idea of wanting to leave his mark on his homeland.”

‘Taking care of my grandmother’

He started out with the entrepreneurship training he received at IUE and wanted to use his experience in healthcare in elderly care area, said Çelikel and reported that there were health professionals available 24/7 at the facility, and they offered physiotherapy, medical equipment support, and palliative care monitored by a doctor. “My grandmother is in final stage of Alzheimer’s. She is being treated here. My grandfather visits her every day. We chat with the elderly staying here, take walks together. They are engaged in social activities that are not too tiring but entertaining under the supervision of the social workers. They are happy to spend time with people from their age group. This raises their positive energy. We have invested 5 million TL up until now. I plan to expand the facility as I see the positive effect it has on the elderly. The amount of investment will increase in the near future. I am very proud to have invested in Mordoğan where my grandfather was born,” stated Çelikel. 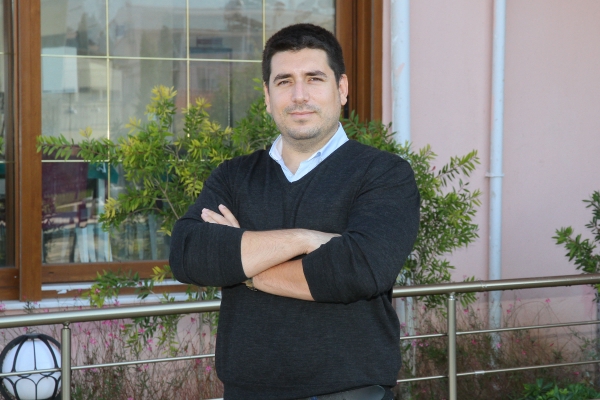