‘PREPARE FOR LIFE AFTER GRADUATION’ 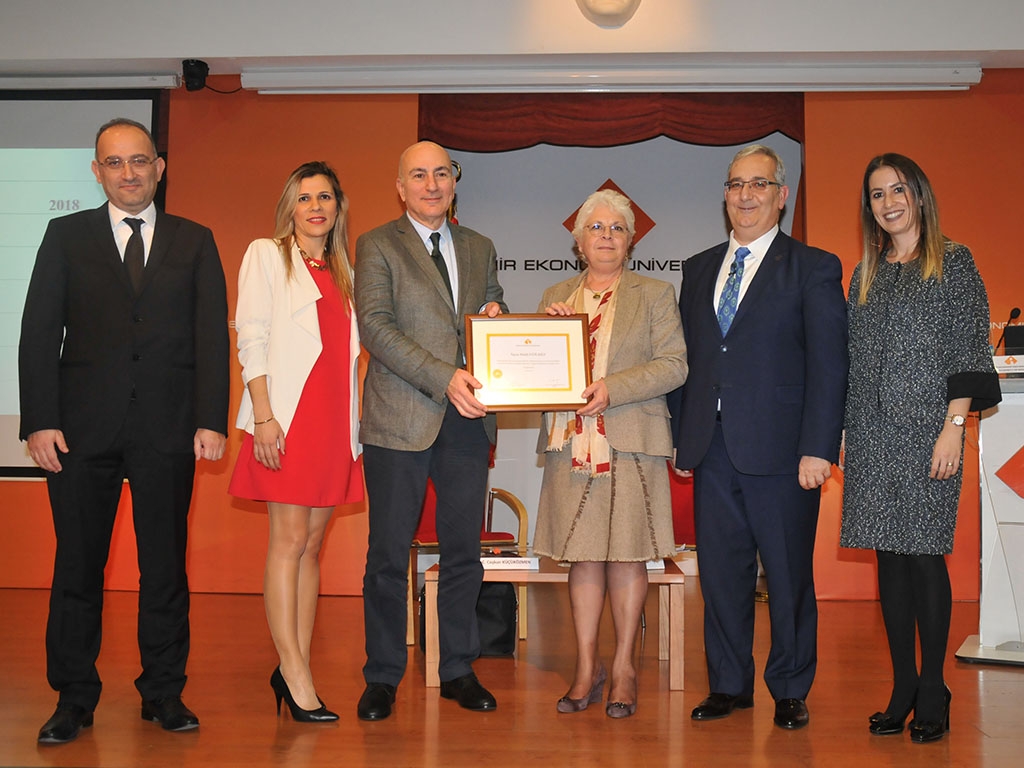 Economist Mahfi Eğilmez, who was invited by Department of International Trade and Finance, Izmir University of Economics (IUE) as the guest speaker, stated that youth unemployment rate in Turkey increased to 20%, and recommended that youth should get well prepared for life after graduation. Eğilmez delivered a speech at the “Economic Outlook: Turkey and the World” titled conference that took place at IUE Conference Hall. He addressed the youth, “Do not be contended with what you learn at your department. Definitely learn accounting, law, and economics. Read about books on economy regardless of your major. Complement your major with minor courses”.

Eğilmez commented on the national economy and said that Turkey was running twin deficits: both budget deficit and current account deficit. “We have a budget deficit. Foreign debt is at 4-5%. It results in increase of interest rates. Central Bank exerts influence on the exchange rate of dollar with the interest it charges and with the inflation. The overnight rate of 12.25% it charged lately caused the dollar to drop down to 3.90 TL. Increased interest rate provides a temporary relief. We need a better solution than increasing interest rates,” indicated Eğilmez.

Eğilmez pointed that 2017 had a shocking effect on both Turkey and the rest of the world, and economies experienced different incidents constantly. Eğilmez stated the following:

“Turkey’s troubled status in terms of foreign political relations makes Turkish economy a fragile economy in the eyes of its debtees and investors. As the need for an external financing of an economy increases, so does its fragility. I express my predictions about dollar at the beginning of each year. I have not this year, and I have seen how right of a decision it was. Turkey, since 2004, has been experiencing a monthly growth of 3.5% by means of industrial production. We have expanded 5.5%. Although no investments that create new capacities are available, the capacity is increasing. We have a fluctuant growth as of 2000’s. This fluctuation creates significant shocks for investors who are not experienced. It is not a stable outlook. Our folks get it, but foreigners have hard time comprehending it.” 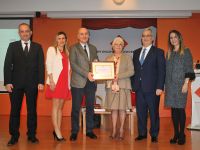 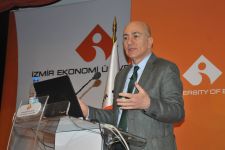