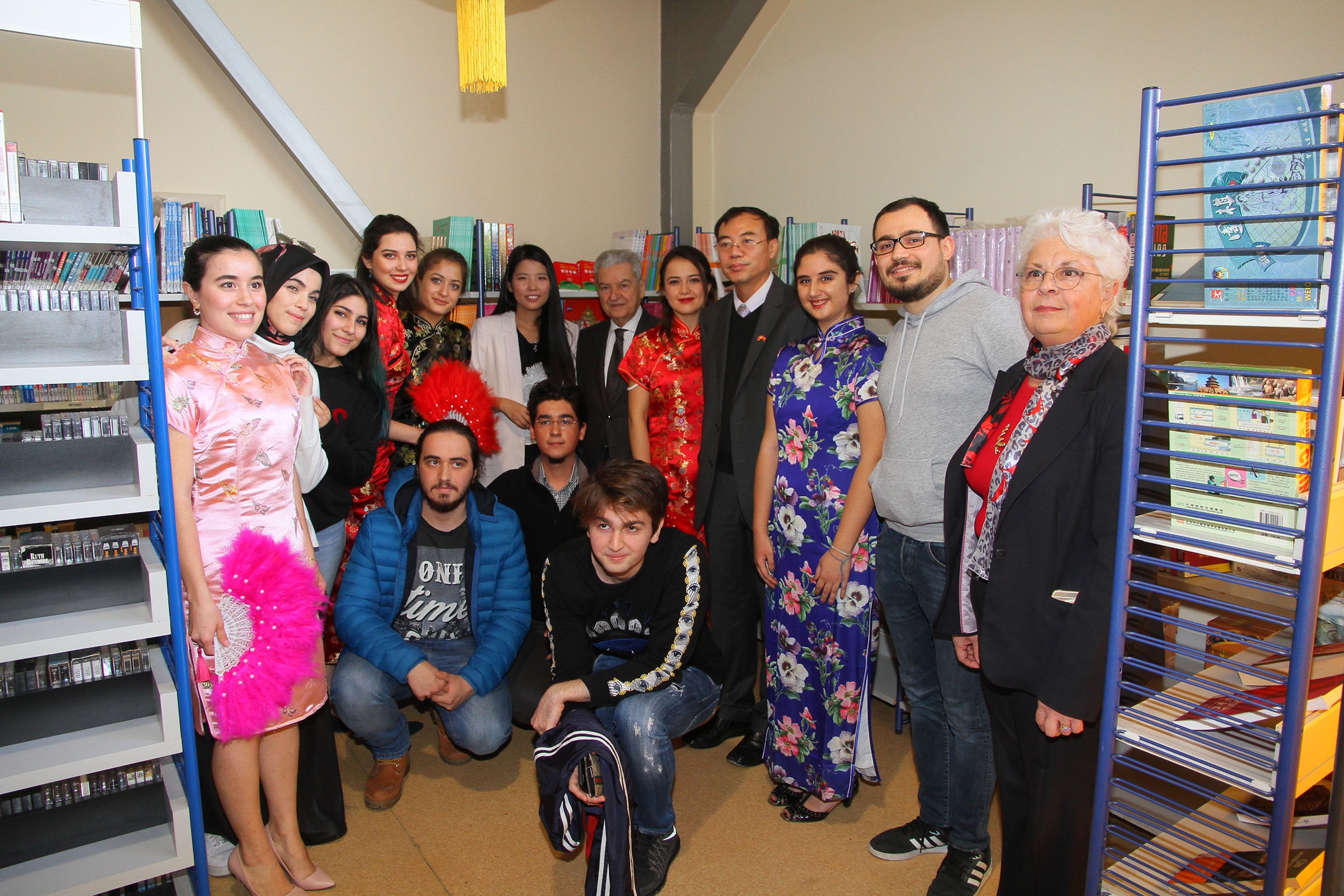 “We will be teaching Chinese to more students at Izmir University of Economics for more trade with China, the locomotive of the global economy”

The event included Consul General Liu Zengxian giving a conference to students and opening the Chinese Corner located at IUE Library as well as IUE students who are learning Chinese as a second foreign language reading poems, singing songs in Chinese and performing examples of Chinese Folk Dances.

President Ekrem Demirtaş stated that they aimed to strengthen the relations between China, the locomotive of the global economy, based on the economic relationship and strong friendship between China and Turkey and Izmir. “China is the second largest country in the world currently. It has a population of almost two billion. Therefore, we have been teaching Chinese since the day of our establishment. Izmir University of Economics is a world university. We offer second foreign language education in 12 languages such as Chinese, Japanese, Spanish, etc. The medium of instruction is English. Our main purpose was to make this institution a world university. Therefore, we give opening of Chinese Culture Center and teaching Chinese a lot of importance,” said President Demirtaş.

Liu Zengxian, Consulate General of the People’s Republic of China in Izmir, stated that commercial and cultural relations between China and Turkey intensified recently, and the number of people who wanted to learn Chinese in Turkey increased. China and Turkey has a long and brilliant history dating back to the ancient Silk Road, told Zengxian and he said, “There are similarities in development strategy of China and Turkey. China will realize One Belt and One Road Project based on common negotiation, construction, and communion principles. Turkey is an important partner country in this project, a project which will offer new development opportunities to substantial bilateral collaboration between China and Turkey and new work and development area for those who are learning Chinese”.

‘Supporting the friendship of two countries’

‘Long way ahead for Confucius Center’

IUE Rector Prof. Dr. Can Muğan said, “We started off with the Chinese Corner at IUE library and Chinese Culture Center in order to improve our collaboration with China. The medium of instruction is English at the University. Our students get to choose from a wide variety of languages for their second foreign language education”. 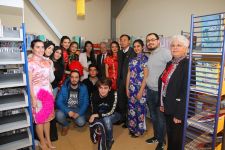 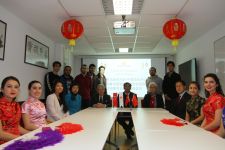