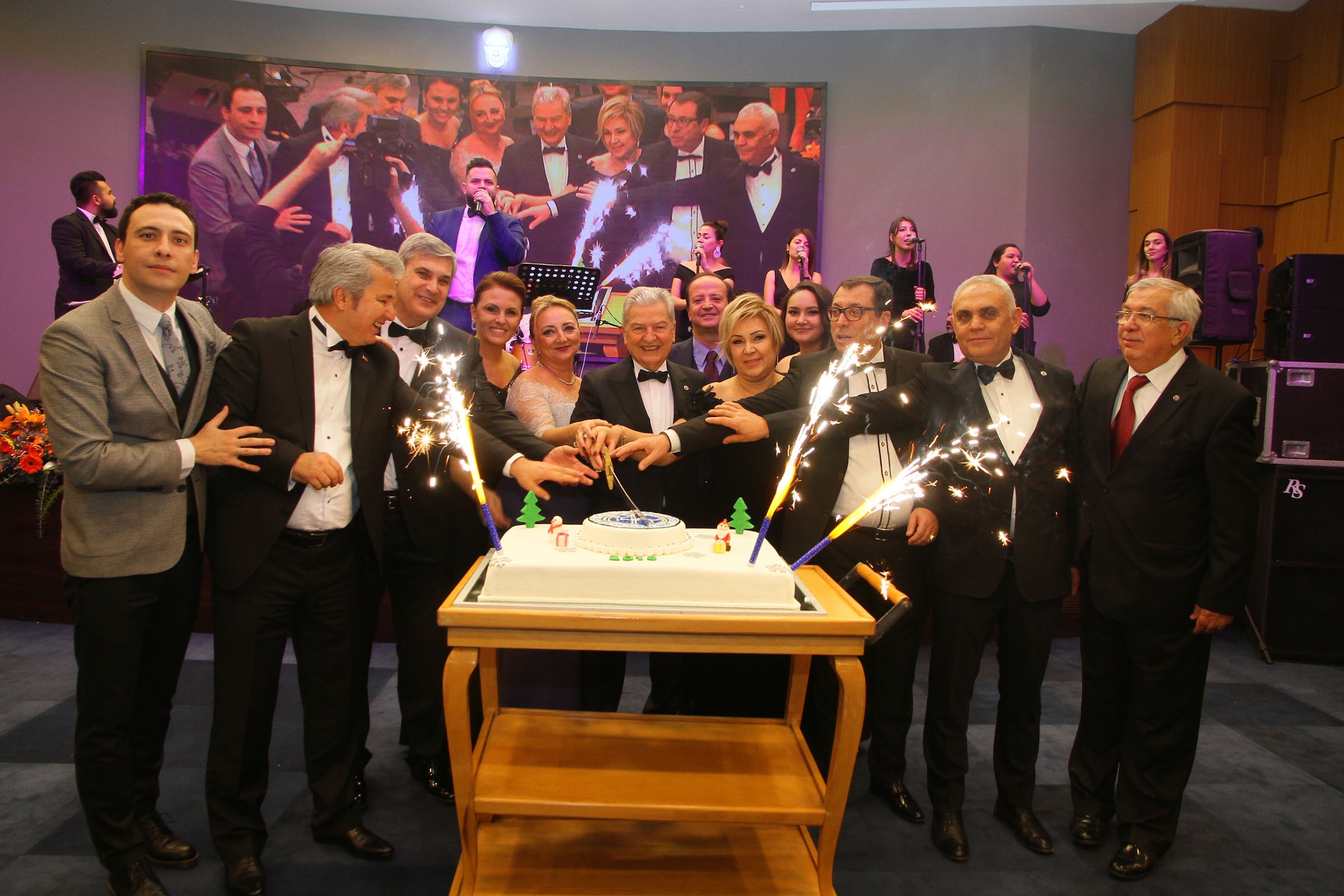 Izmir Chamber of Commerce Health and Education Foundation, the founding organization of Izmir University of Economics (IUE) with a past of 29 years, welcomed 2018 with its members at a New Year’s party. The members enjoyed a night of dances and songs, and wished each other a happy new year at the party hosted by Ekrem Demirtaş, Chairman of the Executive Board of ITO Health and Education Foundation, which was held at the new service building of Izmir Chamber of Commerce. Chairman Demirtaş and the members of the Executive Board cut the New Year’s cake together. Rebii Akdurak, Chairman of ITO Council, IUE Rector Prof. Dr. Can Şımga Muğan, Hasan Denizkurdu, Former Minister of Justice, members and spouses ITO Health and Education Foundation, and guests attended the party.

’The hospital will be in service in 18 months’

They excelled in education, and they would achieve phenomenal success in the field of health, too, pointed Chairman Demirtaş and stated that the construction for the hospital was underway, and they would start providing health services to members of the foundation particularly in 18 months. Demirtaş said, “You will have a hospital where you will be greeted at the door and provided all kinds of medical services in 18 months. Izmir University of Economics Wellness Hospital will start serving you soon for years to come. I wish you all a happy 2018”.

Members were treated to exquisite performance by IUE Latin Dances Club. And IUE Folk Dances Club performed 'Kahramanlık Her Yerde Olabilmektir (Heroism Means Being Everywhere)’ titled show co-written and directed by Engin Kıbrıslı, Member of the Executive Board for ITO Education and Health Foundation & President of the Executive Board for Alumni Association, and Emel Akçay Uzun, Director, Promotion and Corporate Marketing Communication Directorate. At the end of the performance, IUE students and graduates presented Demirtaş a plaque designed by IUE Lecturer Dr. Jovita Sakalauskaite and said to him, “Your contribution to Izmir, to this country, and to the youth is great. You are our hero.” IUE students and graduates also presented Rebii Akdurak, Chairman of ITO Council and Member of IUE Board of Trustees, a zeibek headdress for his support to student clubs. 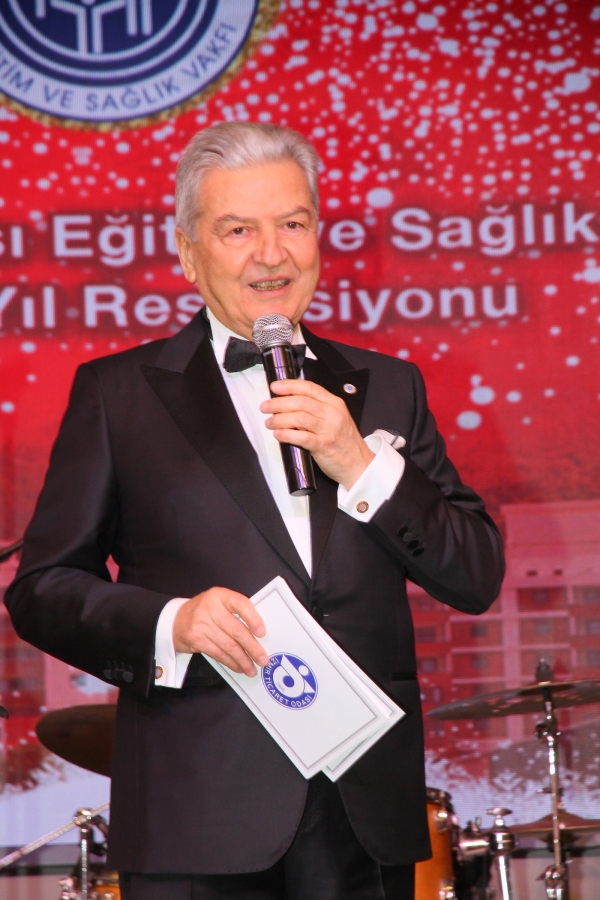