“I AM VERY PROUD OF OUR STUDENTS” 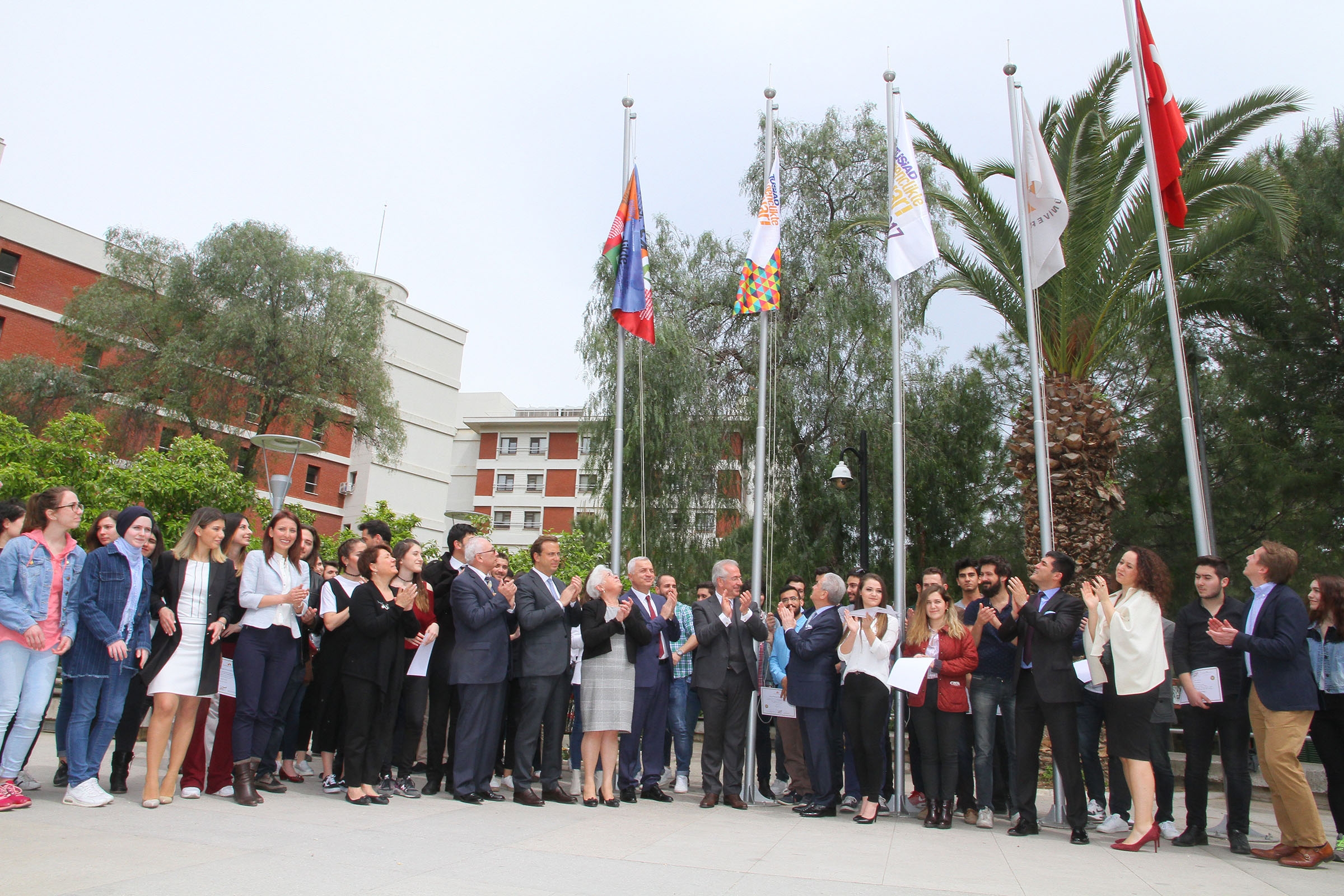 Izmir University of Economics (IUE) continues to prove its leadership in education with its entrepreneurial students. The University, which offers international standard education to its more than 10 thousand students, has qualified to have the “Entrepreneurship Flag” for the most number of enterprising projects for the fourth time consecutively in the “Bu Gençlikte İŞ Var” titled competition organized by Turkish Industry and Business Association (TUSIAD).

The fourth Entrepreneurship Flag will take its place up at the flagpole on Balçova Campus among the other flags that were awarded to IUE in 2013, 2015, and 2017 previously.

Ekrem Demirtaş, President of IUE Board of Trustees, said, “I am extremely proud of our children. I told them to become entrepreneurs since this University was established in 2001. They brought TUSIAD’s Entrepreneurship Flag to the University for the fourth time. They did not disappoint us; they proved us right once again”.

President Demirtaş reminded that Izmir University of Economics (IUE) had been pre-selected for training camp with the highest number of projects among 37 projects, and he said that students were offered an opportunity to carry out their five projects with the support of leading names of the business world. Demirtaş reported that 457 IUE students competed against students of 161 universities from 74 cities nationwide, and qualified for the flag with their projects.

‘Entrepreneurship is an end result of our motivation’

President Demirtaş said, “Entrepreneurship is an end result of ambition, determination, and motivation. Our students are being exposed to entrepreneurship at the University constantly, and they develop projects. I have always wanted our students to dream big and chase after these dreams, and set up their own businesses. We have come a long way with our education, with our entrepreneurial students in our 17th year. They are very successful; they do not give up their dreams. I would like to express my sincere gratitude to our students and their instructors for making me feel this proud.”

‘I have complete faith in our students’

President Demirtaş reported that the number of graduates of the University has reached 15 thousand, and the awards the students received certified that they were the University of the Future. “I have complete faith in our students. Our graduates, to the best of my knowledge, followed example of our vision; they either set up their own business, or improved their family businesses. They will bring a breath of fresh air to Turkish business world with their projects. I always tell our students that they can work somewhere for 3 to 5 years but later on, they need to start up their own businesses, and become entrepreneurs. They proved their entrepreneurial nature in this competition once again,” said President Demirtaş. 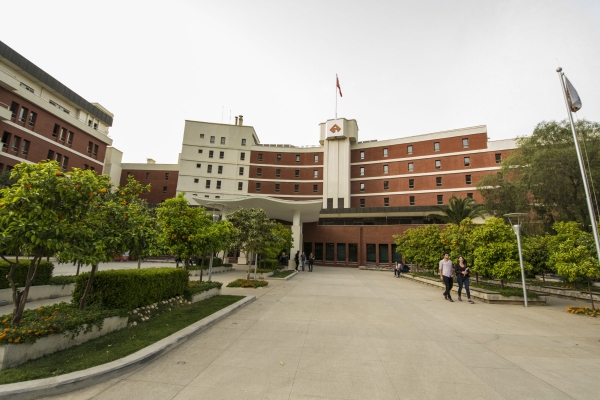