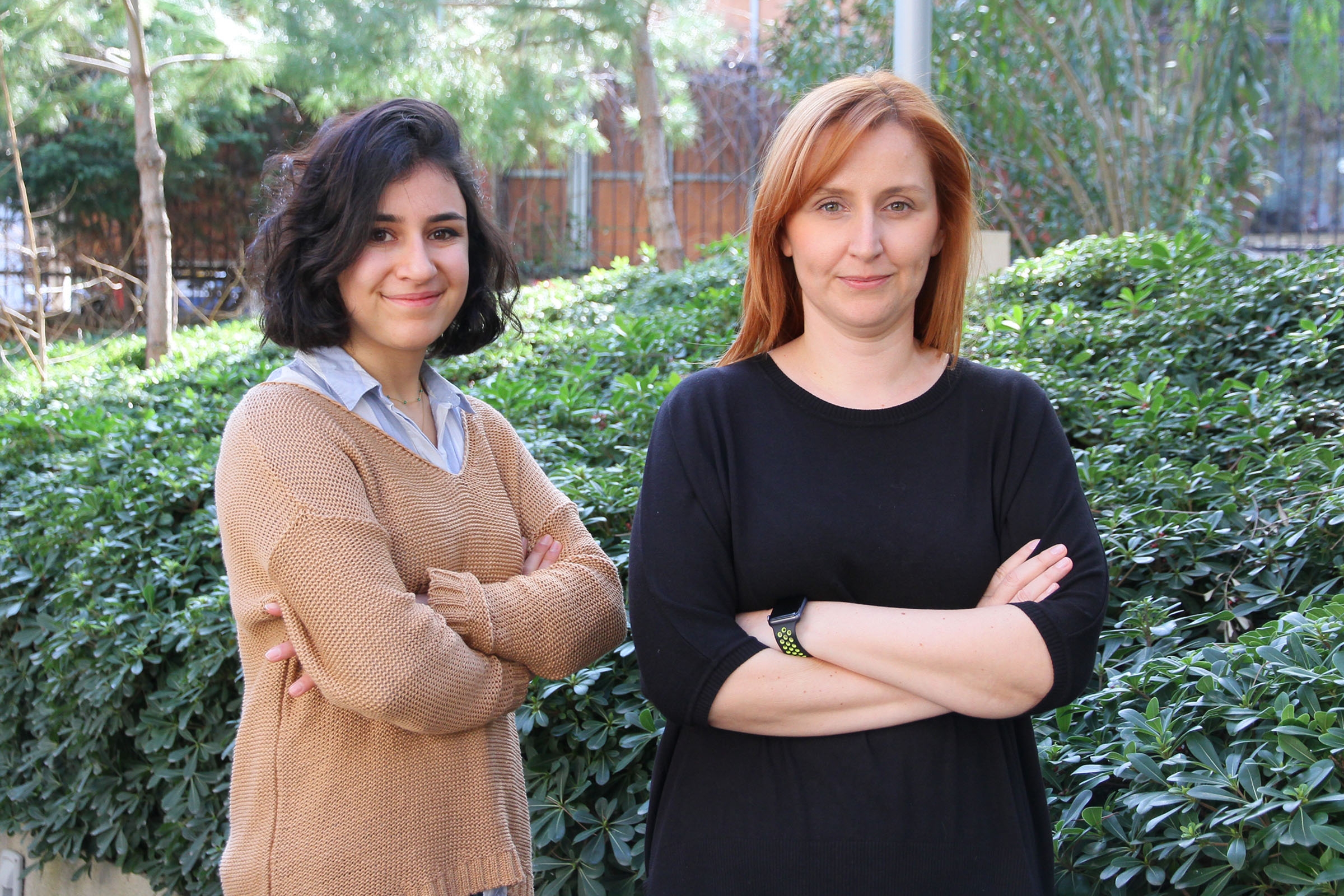 Büşra Elif Yelbuz, senior at Department of Psychology, Izmir University of Economics (IUE), qualified to study for her graduate degree at Oxford University among 13 people worldwide. Yelbuz will be conducting academic studies on “compassion” at Oxford University, which ranked among top universities in 2018 World University Rankings.

Born in Germany and lived there until high school, Yelbuz stated that she came very close to her childhood dream of hers after completing her undergraduate education on psychology at Izmir University of Economics. Yelbuz reported that she applied for masters with her study she conducted under the guidance of Assoc. Prof. Dr. Seda Dural, Head of IUE Department of Psychology. “After I applied, I was called for an interview where I talked about my previous experiences on psychological researches. They also questioned me about the field of my master’s study and my motivation about conducting an independent research. The program only accepts 13 people worldwide. I am extremely happy to realize my dream to study at Oxford,” said Yelbuz.

Yelbuz pointed that she enjoyed observing humans and human behaviors, and she chose department of psychology because she wanted to get more information about human mind. She said that she was especially interested in finding out why people gave different reactions to same situations. Yelbuz stated the following:

“Oxford University is my biggest dream come true. I have learned a lot of details about research methods during my undergraduate study at Izmir University of Economics. I had a chance to study with Assoc. Prof. Dr. Seda Dural on many projects. I will be studying on compassion at Oxford University. I hope to study what positive people do differently, compared to negative and unhappy people, to stay happy and positive, and the kinds of changes their brains go through.” 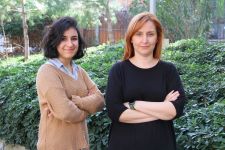