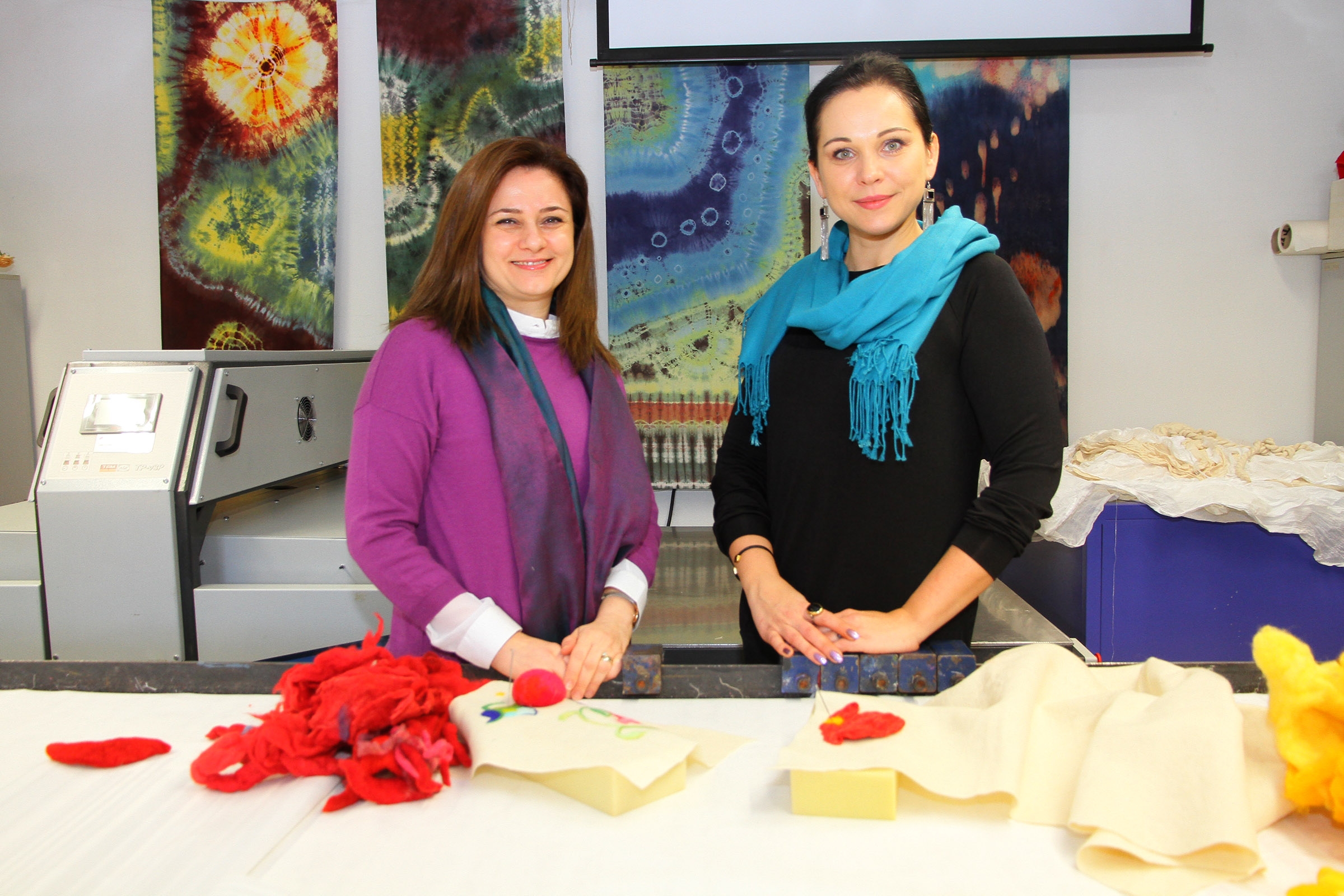 The British will learn about the samples of Turkish traditional arts at the needle-felting workshop. Prof. Dr. Elvan Özkavruk Adanır, Head of Department of Fashion and Textile Design, Faculty of Fine Arts and Design, Izmir University of Economics (IUE) and Lecturer Jovita Sakalauskaite, invited by Yunus Emre Institute, will teach the participants in London how to make the motifs used in Ottoman artworks by using felt.

The participants will engrave motifs such as çintemani (cintamani, or chintamani, the triple-dot motif), hatai (decoration consists of flower and flower bud motifs), Goncagül (rosebud), lale (tulip), and karanfil (carnation) at the workshop that will take place on March 15 – 20 at London. The felt will then be transformed into phone cases, paintings, and various ornaments. Prof. Dr. Adanır will also deliver a presentation titled, “Anadolu halıcılığının İngiliz halıcılığının başlangıcına etkisi ve iki ülke arasındaki etkileşim (How Anatolian carpet business led to the start of English carpet business, and the interaction between the two countries)”.

Prof. Dr. Elvan Özkavruk Adanır reported that they were invited by Yunus Emre Institute to promote Turkish art and culture. The Professor said, “We are going to make motifs and patterns on felt by using wool fibers with the help of needles. We are going to teach the participants how to make needle felting by using motifs such as lale, karanfil, çintemani, which were commonly used in Ottoman ornamental arts. We will get a chance to display the use of felt, which plays a big part in our traditional culture”.

Prof. Dr. Adanır reported that carpet has not been used in England up until the 15th century, and during the reign of King Henry VIII of England, Venetian merchants brought Persian and Anatolian carpets to the country. Prof. Dr. Adanır stated the following:

“There were no carpets traditionally in England. King Henry VIII has been pictured on those carpets. We can see the carpets from Uşak region in those pictures. Later, they start to manufacture carpets more to their liking. During the reign of Ottoman Sultan Mahmud II, the Ottomans made a carpet order to England. This time carpets arrived from England. However, especially after the industrial revolution, they bought more carpets from Anatolia. The English opened a carpet company based in Izmir. They started to take charge of West Anatolia carpet business. I will be making a presentation about this topic. I will be showing the ties between the two countries.” 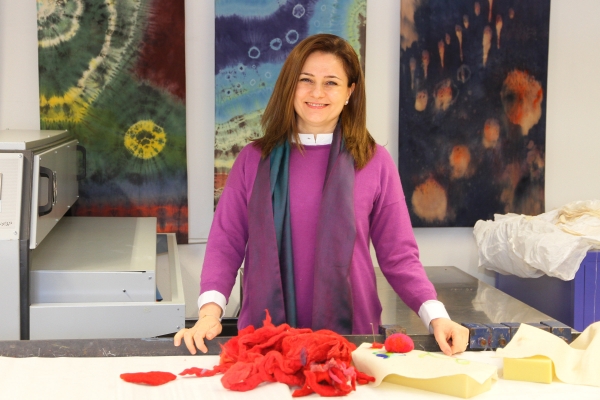