ÇEŞME ALAÇATI AIRPORT TO BECOME A TRAINING BASE DURING OFF SEASON 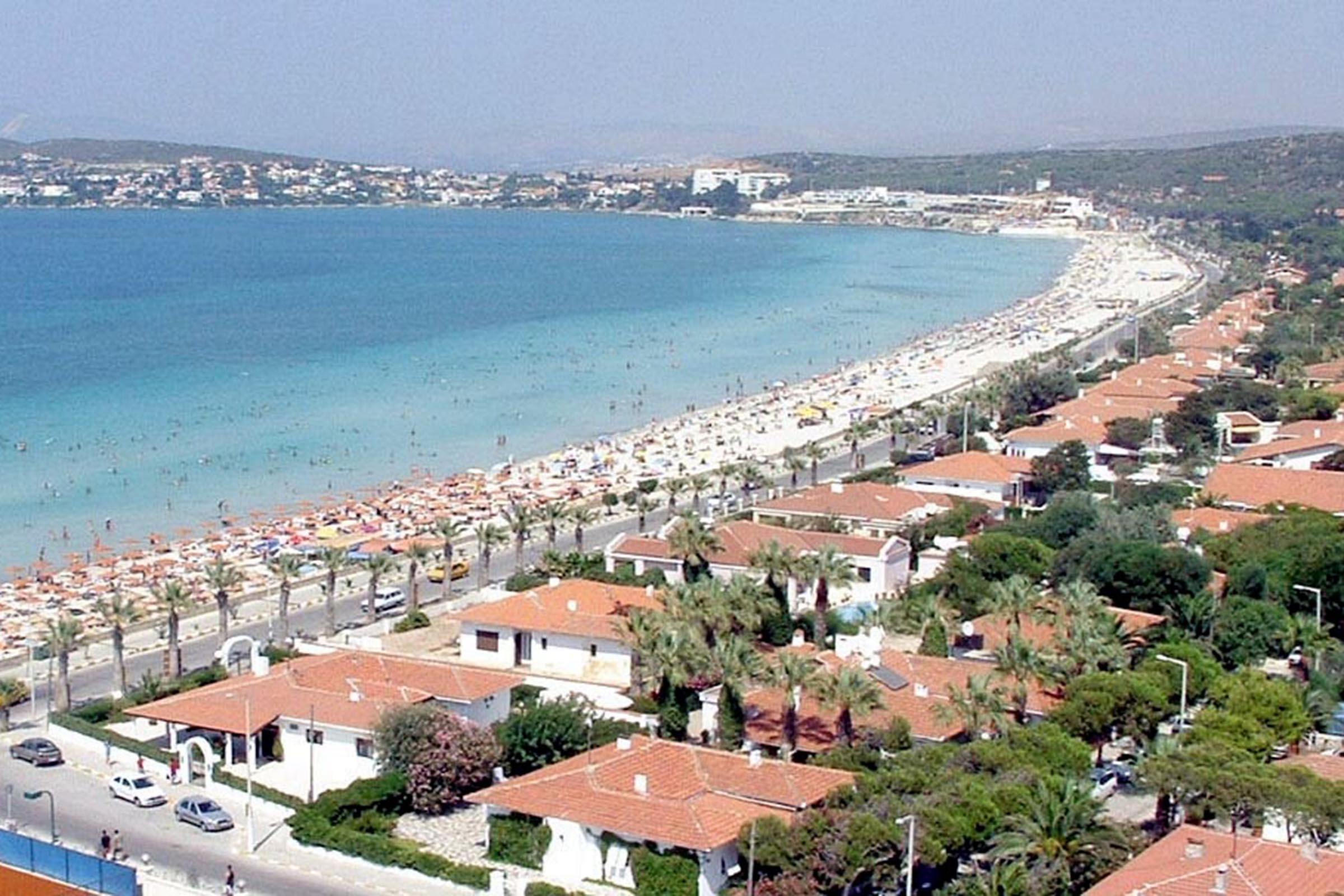 Ekrem Demirtaş, President of Board of Trustees, Izmir University of Economics (IUE), pointed that the tender invitation by General Directorate of State Airports Authority of Turkey (DHMİ) on construction of Çeşme Alaçatı Airport should include not only seasonal flights during summer months, but also a training base for aviation and pilot training, which is very essential for Turkey.

President Demirtaş stated that the bidding, which would take place on April 20, would be based on build–operate–transfer (BOT) model, and the unique airport would open the doors of regional tourism to the international tourism. “This project will not only affect Çeşme, but the whole peninsula including Seferihisar, Karaburun, Mordoğan, and surroundings. It will help Çeşme become one of the most popular tourism centers worldwide. We do not want Çeşme Alaçatı Airport to remain idle during off-season. It can be used for education and training purposes. It can become a training base for aviation and pilot training. The feasibility of the region can be made efficient during bidding phase,” said Demirtaş.

President Demirtaş reminded that Governorship of Izmir attempted the first airport project for the region in 1994, but it failed, and he said that there were airports even at Chios and Kos Islands of Greece, and Çeşme region definitely needed an airport.

President Demirtaş, who said that the airport could be used for education and training purposes during off-season, stated the following:

“It has become very crucial for pilots to receive basic engineering training. We are about to finalize signing a contract with a flight academy in America. Our students will receive theoretical ground training. Their 3-month flight training will take place in America every summer. Students of IUE Departments of Aerospace Engineering, Electrical and Electronics Engineering, Mechatronics Engineering, Mechanical Engineering, Computer, and Software Engineering, will receive piloting training. At the end of the training program, students will be awarded private and commercial pilot certificate on single & multi-engine rating and instrument rating. We are planning to begin the training in 2019. Students with certificates will be able to work in America, Europe, and Turkey.”

‘Shaping the future of civil aviation’

Based on a study conducted by Boeing, there will be need for 425 thousand pilots, 600 thousand aircraft maintenance technicians and equal number of flight attendants worldwide between the years of 2011-2030, stated President Demirtaş, and said that with a law that is planned to go in effect in our country, Turkish pilots would start working mostly. “We need to train our own pilots. The rapid growth in air transportation recently calls for well-educated workforce fluent in English. So for our share, we can train prospective pilots at Çeşme Alaçatı Airport during off season, and shape the future of aviation industry in our country,” reported President Demirtaş.