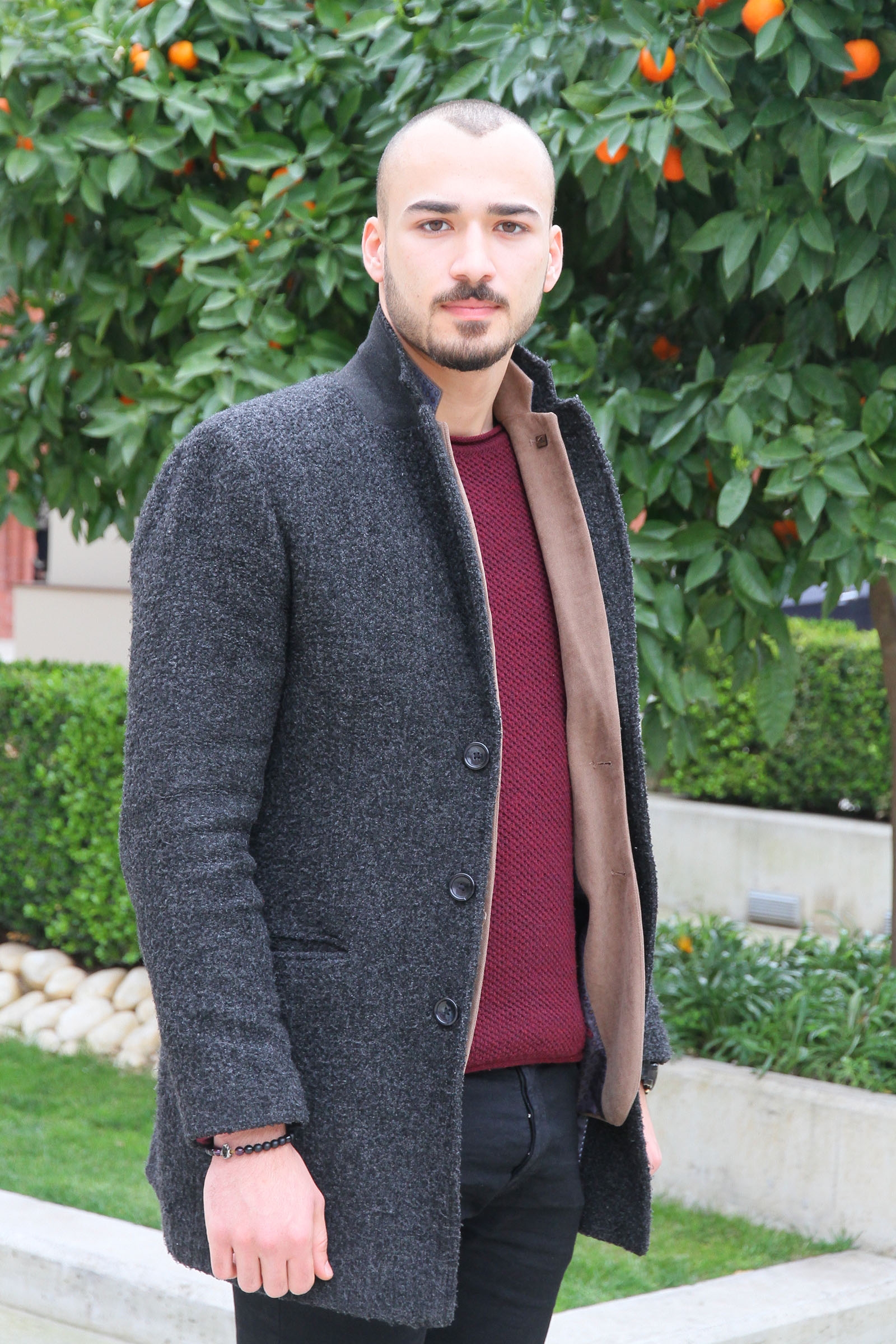 Izmir based universities will support "Operation Olive Branch" by Turkish Armed Forces in Afrin, through activities and events promoting Turkish culture instead of celebrating spring fest this year. Dokuz Eylül, Kâtip Çelebi, Yaşar Universities, and Izmir Democracy University agreed to change the scope of spring festival upon the recommendation of Student Council of Izmir University of Economics (IUE).

Buğra Kaan Günay, Head of IUE Student Council, who spoke on behalf of Student Councils, stated that they were given historical responsibilities. Günay said, “We are the youth full of love for our family, country, and nation, and devoted to the principles of Kemalism. We put the interests of the society ahead of our own, and hold national, moral, humane, and cultural values of the Turkish nation. We, as the youth who fully acknowledges the duties and responsibilities for the Republic of Turkey, are given historical responsibilities for the future of our country and the continuation of our state. We, on behalf of university students, and in accordance with the requests forwarded to student councils, disapprove of organizing various entertaining activities at our universities”.

Günay pointed out that their peers fought for the future and safety of the country heroically in the Operation Olive Branch, an operation against terror organizations that threaten the national security of the country. Günay stated the following:

“Organizing various entertaining activities at our universities is not appropriate. Therefore, Student Councils of Izmir University of Economics, Dokuz Eylül, Kâtip Çelebi, Yaşar Universities, and Izmir Democracy University agreed to change the scope and theme of traditional spring festival celebrated by universities across Izmir. We agreed to organize various panels, events, cultural, and sports activities, which strengthen national unification against terror organizations that threaten the national security of the country, which promote and keep the Turkish culture alive, instead of celebrating the traditional spring festival.”