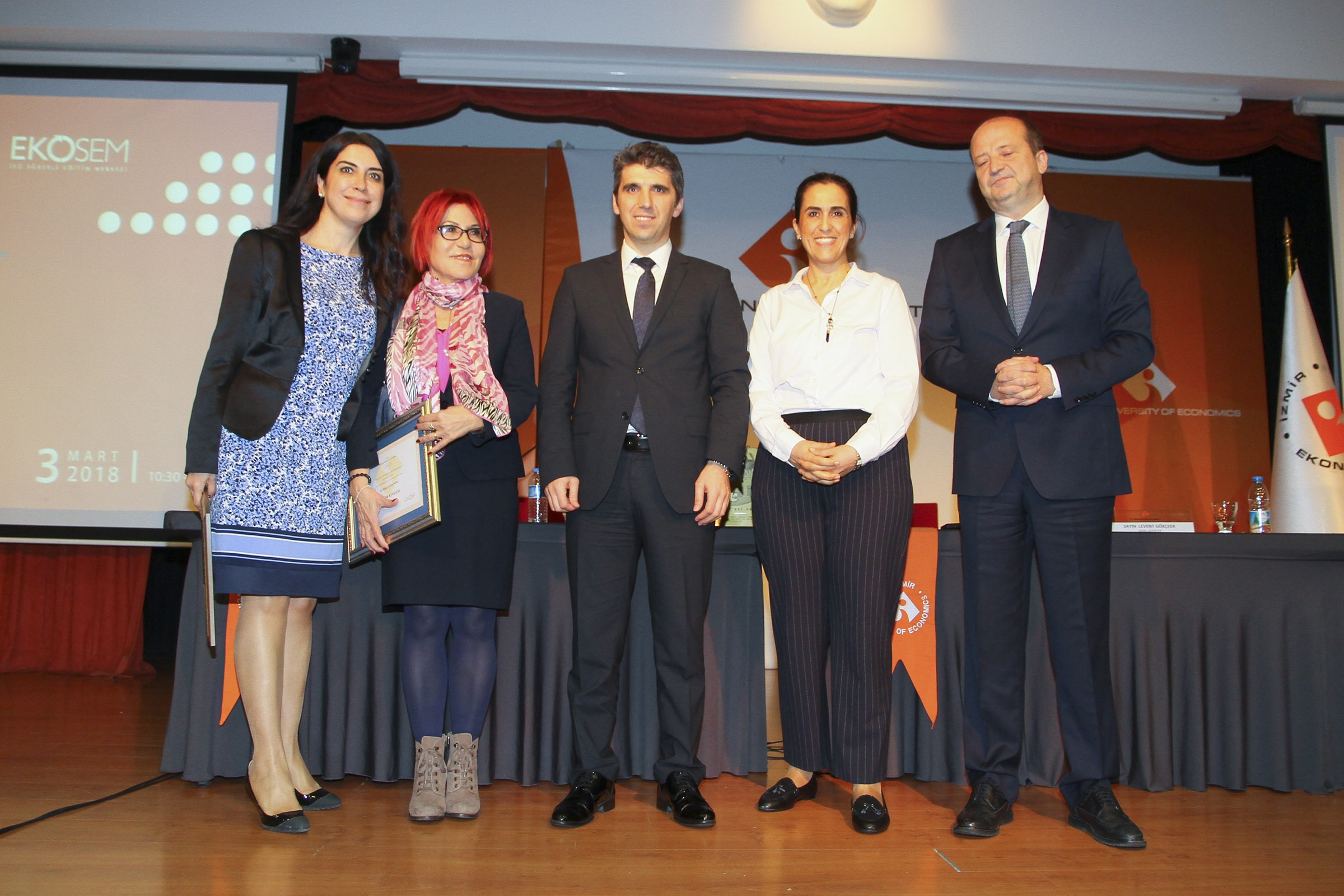 Turkey adopted the arbitration system in justice. 223 thousand 400 cases nationwide were resolved through arbitration in 2017 within the framework of Ministry of Justice’s "restorative justice" system, a system of criminal justice which focuses on the rehabilitation of offenders through reconciliation with victims and the community at large. Orhan Cüni, Head of Department of Alternative Resolutions, Directorate General for Criminal Affairs, Ministry of Justice, reported that the 223 thousand 400 files made up 20% of the cases in Courts of General Jurisdiction.

In his speech, Cüni stated that arbitration system was based on the own free will of the parties involved, and the process continued as neither of the parties objected. Cüni said, “Arbitration is not only a system that reduces the workload of courts. It is not a compensation for damages and losses experienced by parties only. Its most significant purpose is to compensate for damages experienced by victims as soon as possible within restorative justice. Arbitration contributes to social reconciliation culture and solidarity. Arbitration system in our country started in 2005. However, when the arbitration duty was removed from judges, prosecutors, and law enforcement agency officials, arbitration cases boosted in one year. We, as the Directorate General for Criminal Affairs, collect these data since 2008. Arbitration started out with 5 thousand cases, and reached 17 thousand in 2015. In December 2016, right before the amendment to Law No. 6763 took effect; 12 thousand cases were resolved through arbitration. In 2017, right after the law changed, 223 thousand 400 cases were resolved through arbitration. This is very pleasing, it is a great success”.

‘80% of the files were resolved through arbitration’

Cüni stated that a new era would be starting in arbitration as of April 2018, which will require arbitrators to enroll in the registry electronically via the department. 30 thousand 700 people, who completed their arbitration training, would be taking the arbitration exam that will be administered on Sunday, March 11, 2018, reported  Cüni and he said that the success graph would increase with these new arbitrators. He said that a new, updated list of arbitrators will be made in April, and assignments would be texted to arbitrators. Cüni stated the following:

“Arbitrators will have ID cards from now on. After the assignments are made, they will receive text messages about their assignments. Arbitrators will not get any cases for 6 months if they do not want to. Each arbitrator will get one file. File distribution will be based on average score. We are going to determine an average score segment. After the file is submitted, no more than two files will be assigned based on the score, and the system will reset itself in 6 months. We are also preparing a handbook. Those, who behave unethical, will be removed from the registry, and will not be able to become an arbitrator ever again. We will hold a workshop in Istanbul on March 30. We will be submitting the report to the Minister of Justice.”

‘Quotas and training under close supervision’

Chief Public Prosecutor Nazan Pekcan stated that arbitration had a social side to it, it was not about compensating for damages only, but about reconciliations that resulted in providing help to various institutions. Pekcan said that 10 thousand 793 cases were resolved through arbitration in Izmir, 90% of which were resolved during prosecution, and 70% during court stage.

As Public Law Specialist Ferda Eser pointed that arbitrators would have great responsibilities with this new era, IUE Secretary General Levent Gökçeer indicated that arbitration quotas and trainers would be under close supervision of the Ministry of Justice. 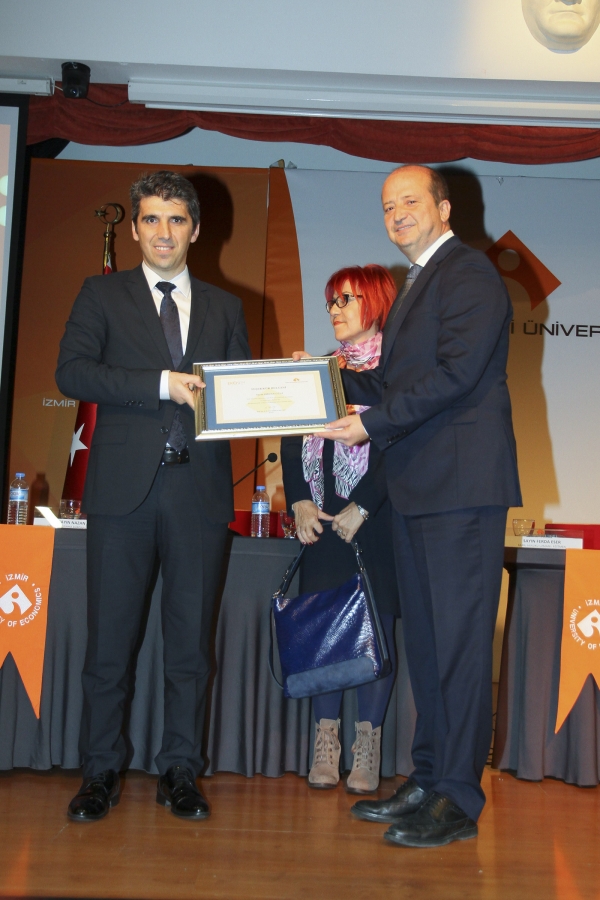