HEALING HERBS FROM THE GARDEN TO THE TABLE 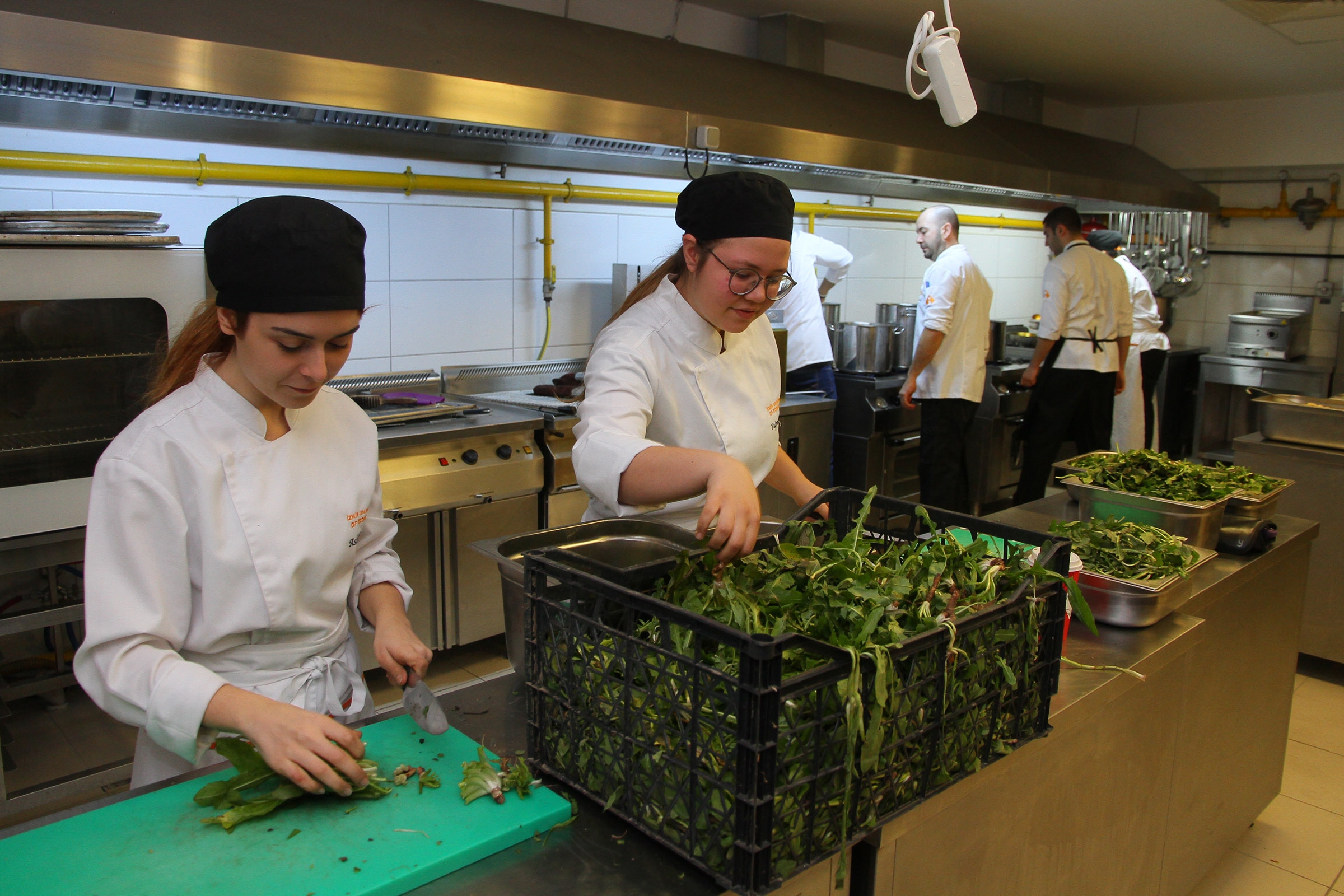 Aegean herbs such as blessed thistle, baby's tears,  cibez (type of a cruciferous vegetable), stinging nettle, lamb's-ear, etc. are essential part of cuisines and spring diets. Aegean herbs and artichoke, which are good for strengthening digestive system, beautifying the skin, cleansing the liver, and playing a major role in the regression of cardiovascular diseases and hypertension, take their place at our tables.

Tolgahan Kamiloğlu, Trainer Chef at Department of Culinary Arts and Management, Izmir University of Economics (IUE), gave information about Aegean cuisine, which is an important source of healthy eating. Kamiloğlu stated that Aegean herbs, with their root sprouts and leaves, garnish the tables. Kamiloğlu said, “The fact that certain diseases such as cardiovascular diseases and hypertension being fairly low in Mediterranean countries especially, turns the heads to eating-style in those countries. A diet, which includes grains, legumes, fresh produce, fish, and olive oil, forms the basis of a healthy life style. Consuming herbs and fish mainly in Aegean Region is a typical Mediterranean diet. Aegean cuisine is known for its herbs. Blessed thistle, baby's tears, radicchio, stinging nettle, wild radish, cibez, and lamb’s-ear are among the most consumed Aegean herbs. The formula to healthy living requires changes in our diets.”

Chef Kamiloğlu reported that the herbs were used in salads, soups, and meats, and as roasted. Each have health benefits such as lowering cholesterol, easing digestion, and constipation, healing bronchitis and diabetes, etc., said Kamiloğlu and added that artichoke, which grows in Urla Penisnula, the star product of the 4th Artichoke Festival that would take place on April 27-29, was also good for digestive system and cholesterol. Kamiloğlu, who stated that world famous chefs would be cooking artichoke with traditional and contemporary recipes, said, “The Ancient Greeks and Romans ate artichoke to help with digestion. It is a very good diuretic, it regulates kidney and liver function, and it lowers cholesterol. The most preferred style of cooking artichoke is as an olive oil dish.  Our chefs and students will be preparing variety of artichoke dishes that appeal to everyone’s taste”.

The boiled roots can be used as diuretic, biligenic, and antifebrile.

Eases digestion, eases constipation, it is used as diuretic.

Good for strength, endurance, and energy. Stops coughing and it is a good expectorant, can be used as diuretic, and helps passing kidney and gallstone.

Works up an appetite, eases digestion, eases constipation. It is usually preferred in diets because it gives satiety.

It includes refreshing essential oils, can be used as pain reliever. 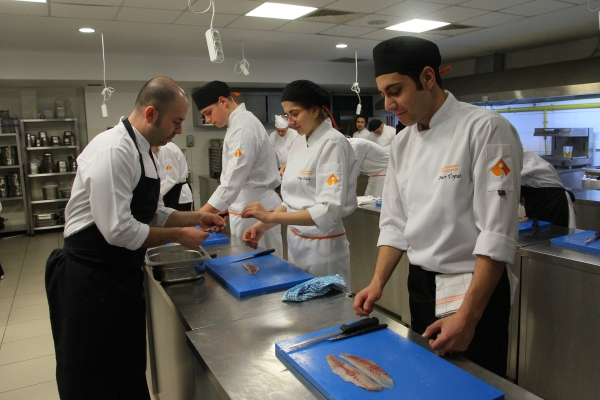