THE CAMPUS OF FINANCE AND DEVELOPMENT 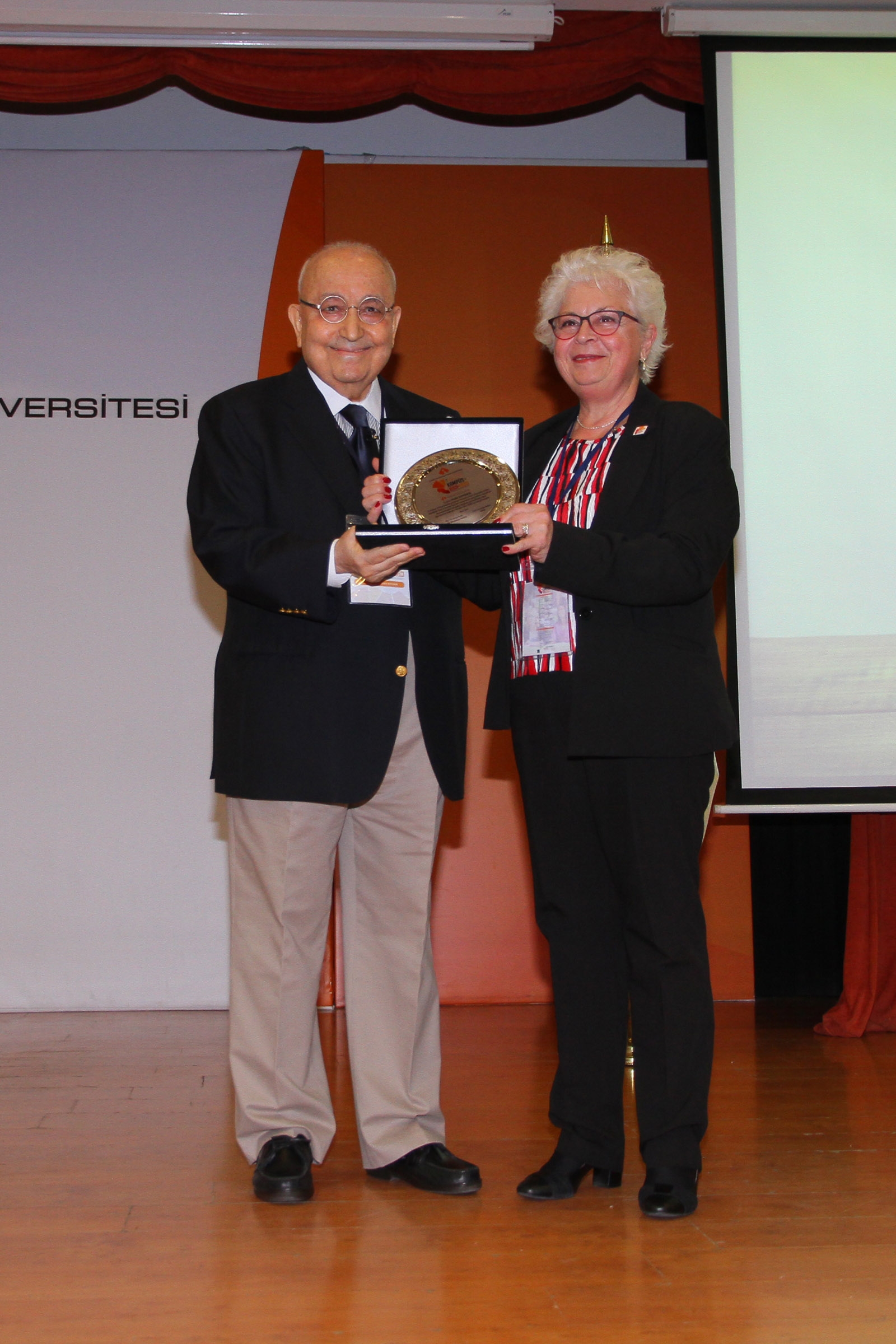 Izmir University of Economics (IUE) Vocational School organized a series of conferences titled, “The Campus of Finance and Development”. The event started with opening speeches of IUE Rector Prof. Dr. Can Muğan, and Burçin Önder, Director of IUE Vocational School. The keynote speaker Halit Soydan, Lecturer at IUE Department of Economics, and Former Managing Director of Yapı Kredi and Garanti Banks, pointed that many successes were achieved in commercial banking under Turkey’s conditions; however, the capital market did not improve.

Soydan reminded that the Derivatives Exchange, which was established in Izmir and later on moved to Istanbul, Istanbul Gold Exchange, and Istanbul Stock Exchange joined in 2013 as Borsa Istanbul-BIST (Istanbul Stock Exchange). Soydan said, “They claimed they were going to make Istanbul the center of global finance. They created an exchange called BIST, and we are still lagging behind. We rank 33rd-34th place among world exchanges. Transactions in banks are short-term transactions. Whereas, the economy, including the public sector, needs economic growth through medium and long term stock certificates and bill of debts from various forums. However, we understand one thing when we talk about investment. Investment means establishing factories. However, the West and world’s largest money markets do not agree. Investment is the name of the activities of the capital market”.

Soydan stated that banks in Turkey made their customers use the funds they obtained from foreign banks through syndication. IUE Rector Prof. Dr. Can Muğan presented “The Star in the Profession” award to Soydan, an award granted by the students of IUE Vocational School.

Journalist/Economist Emin Çapa joined the “As You Build Your Future” titled talk. Çapa indicated that the science acted upon with “what if’s”, and he asked the students to stay loyal to science and research. Burçin Önder, Director of IUE Vocational School, presented Çapa “The Economist of the Year” award on behalf of the students.