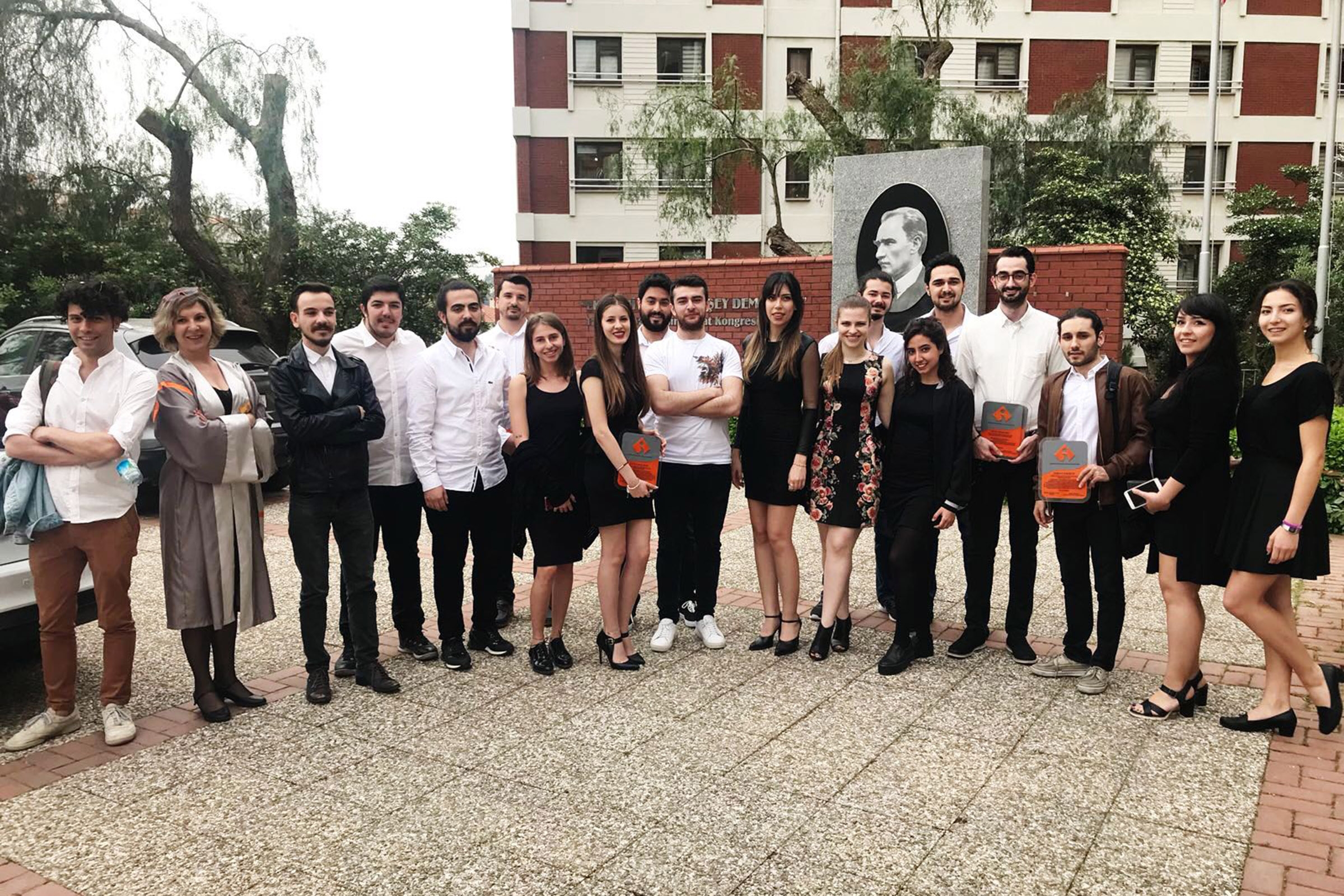 Students of Department of Architecture, Faculty of Fine Arts and Design, Izmir University of Economics (IUE) will represent Izmir with two different projects at “FABFEST” design festival hosted by University of Westminster in London. IUE architects, who came in first place in the category of “Hawthorn impressive design”, received Hawthorn money award, and a third prize in the best architectural design category selected by the jury members last year, will be displaying their projects on this year’s theme, “Digital City”, in London. The young architects stated that they wanted to come back to Izmir with awards.

This year, under the guidance of Güzden Varinlioğlu Asst. Prof. Güzden Varinlioğlu, Faculty Member of IUE Department of Architecture, 50 students created two teams and developed two projects. They will be attending the ECOFAB contest with a team of 18. Students, Gözde Damla Turhan, Elfin Ulupınar, Seda Tosun, Aslıhan Doyuran, Alper Ateş, Onur Baturay, Emir Emirbayer, Kaan Turhan, and Sercan Hatırnaz, will enter the contest with their design on global cities that are connected to each other and to economic network, “VOXEL”. Students, Seyit Koyuncu, Erman Eskiköy, Ebrar Eke, İpek Akbaşoğlu, Erol Gönül, Büşra Kayalar, Ayça Özüm Sevinç, and Melih Yavuz, will talk about the dynamics of cities and their adaptability in their project titled, “MONAD”.

Asst. Prof. Varinlioğlu said, “The theme for FAB FEST, which is being held for the third year, is Digital City.  Last year we attended this digital production contest with 10 students. This year, we will attend with two projects. The challenge is to propose a compelling and engaging proposal for a pavilion or installation to explore and manifest ideas on a theme designated each year. You need to develop a design, manufacture, assemble, and submit it at the contest.”

Varinlioğlu reported that they addressed the highly populated cities that are digitally connected to each other in the project, VOXEL. “We focused on development in IT and communication technologies, interaction, and fabrication. We created a concept, and turned that into a form by using a mathematical method. A world map and grids were superposed, and the first 100 global cities, which were crosschecked from various indexes, were pinned on the map. A cube was assigned for each point. We obtained a digital image of these global cities in 50, 100 or 150 years,” said Varinlioğlu. She also indicated that in MONAD, they focused on the city to organize itself efficiently based on the needs of urban life. 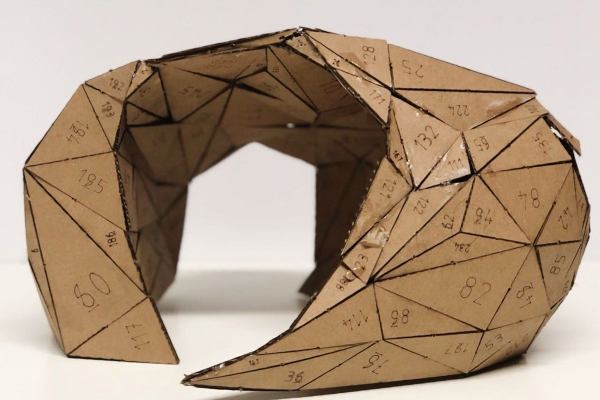