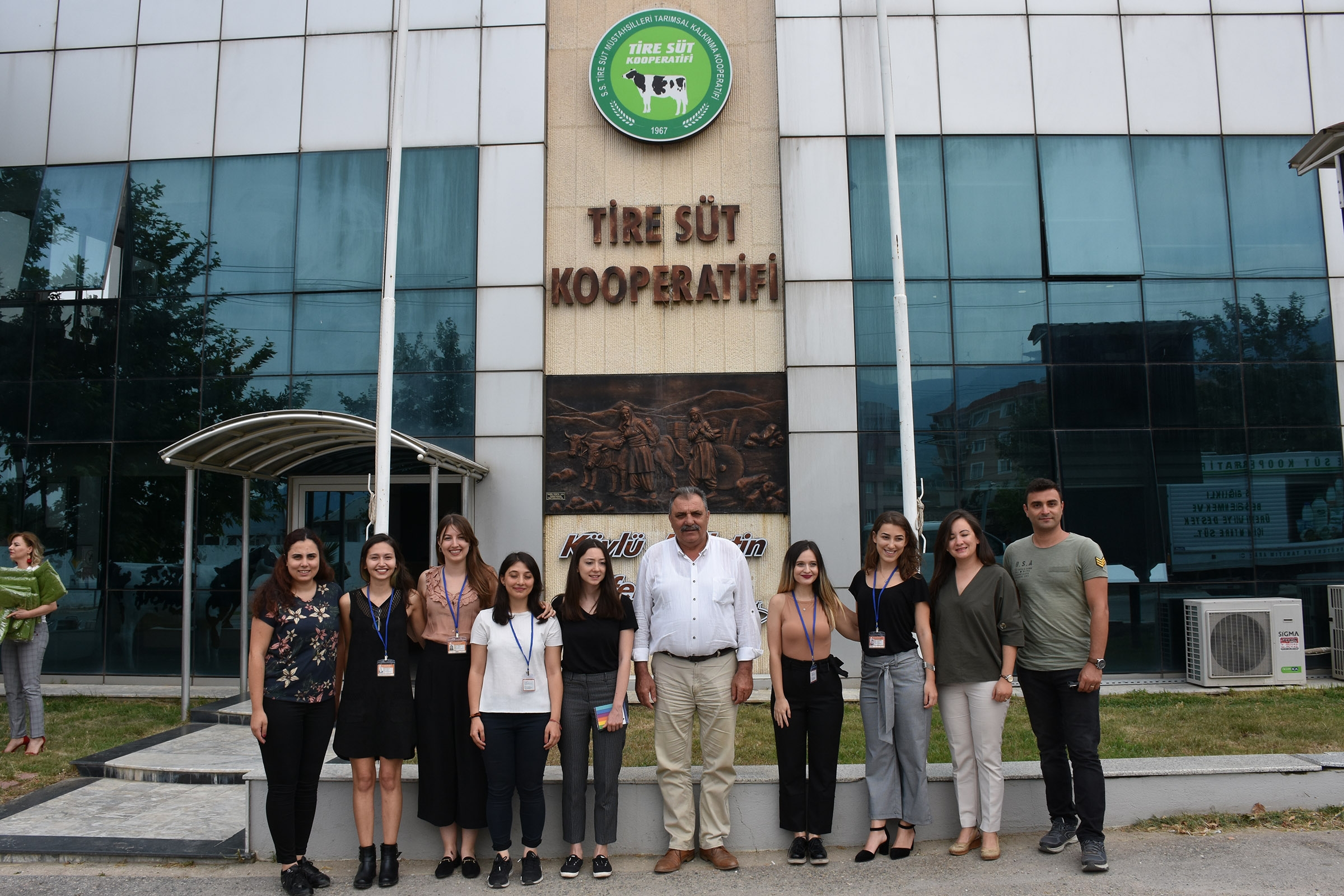 The shareholders of Tire Dairy Cooperative (Tire Süt Kooperatifi), which was awarded with the best rural development award by the Food and Agriculture Organization of the United Nations (FAO), want their children to run the family business. Department of Sociology, Izmir University of Economics (IUE) conducted “A Sociological Research on Tire Dairy Cooperative” titled field study. The study revealed that 43.2% of the producers want their children to keep the business running.

28 second-year students from the department administered questionnaire with 220 people under the supervision of Asst. Prof. Derya Nizam Bilgiç and Res. Asst. Helin Kardelen Kavuş of IUE Department of Sociology. Based on the study, 170 of the participants were members of the cooperative whereas 50 of them were not. Students Beyzanur Demirelli, Büşra Olkun, Gizem Dinçseven, Gizem Oğuzhan, İyem Çiftçi, and Filiz Ezgi shared the research results with Mahmut Eskiyörük, President of Tire Dairy Cooperative.

Asst. Prof. Derya Nizam Bilgiç, who commented on the research results, said, “Rural and local development is a multi-dimensional fact. We need to analyze the social and cultural indicators along with economic indicators. Izmir has become one of the most successful cities in rural development. We see that the significance of becoming a cooperative has increased again via the collaborations between municipalities and cooperatives, and the bridges built between rural producers and urban consumers”.

Nizam, who reported that 43.2% of the producers wanted their children to keep the business running, said that this was a proof how the perspectives on countryside, peasantry, and traditions changed. Nizam stated that such facts, which used to be associated with backwardness in the past, started to gain importance nowadays. 80.9% of the participants believed that the cooperative played an important role in socio-economic development of the region, indicated Nizam and said the following:

Mahmut Eskiyörük, President of Tire Dairy Cooperative, stated that cooperatives played a major role in maintaining the production under the circumstances of the country. Eskiyörük said, “Agriculture is the most important sector when it comes to the development of our country. However, the country could not build a road map yet. Turkish agriculture and husbandry consists of 70% family enterprises. There is a mindset, which argues that we cannot enter European Union with small family enterprises, we cannot make quality production, we cannot compete with world markets, that these family enterprises are low quality, high-cost enterprises. I shout out to this mindset that Tire Dairy Cooperative solves all problems and that we need to become cooperatives”. Eskiyörük said “An agricultural policy needs to be established which makes farmers earn money, not lend them money". 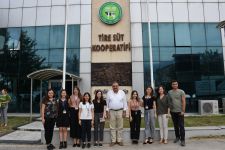 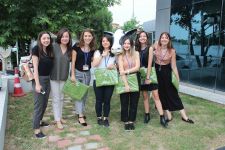