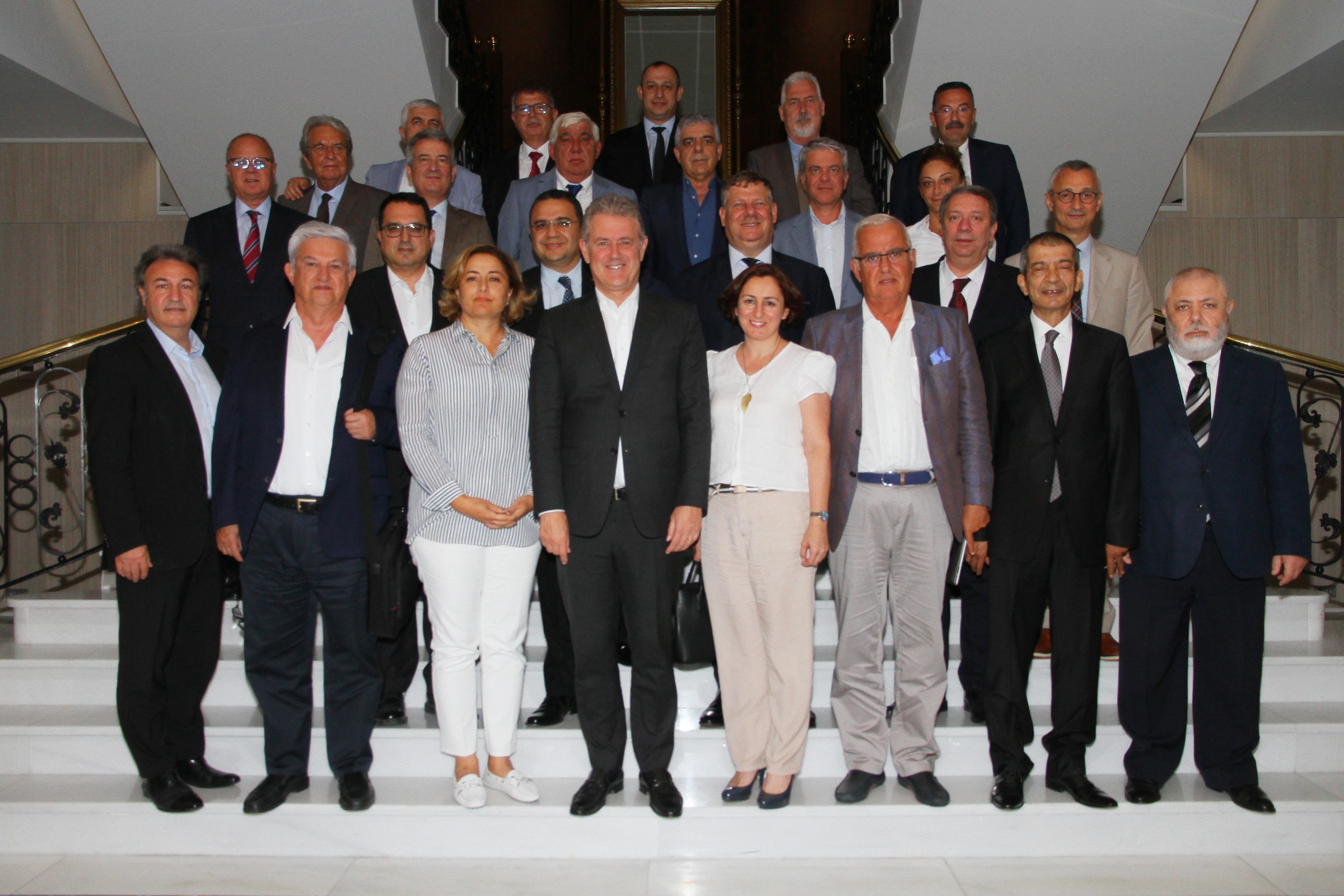 The new Board of Trustees held its first meeting at Izmir University of Economics (IUE), which was established in 2001 by Izmir Chamber of Commerce Education and Health Foundation (ITO) at the initiative of Izmir Chamber of Commerce (IZTO). Mahmut Özgener, President of the Executive Board of ITO Education and Health Foundation, has been elected as the new President of IUE Board of Trustees by unanimous vote at the meeting.

Mahmut Özgener, President of IUE Board of Trustees, stated that they had big and exciting goals set for the University. President Özgener said, “The University, which was established in 2001, produced more than 13 thousand graduates in its 17th year. The University has a potential way above that. Universities are institutions that spread their roots to, and give priority to, the needs of the region they are located at. Our goal is to become the institution that brings science to the fore within universal values. All together, we are going to make Izmir University of Economics become one of the ‘value’ creating institutions.”

“We are currently working on our plans, revising our strategies to further improve the University and to carry it forward. We will be in collaboration with different segments of society, with the members of the board of trustees in particular, to enhance and improve Izmir University of Economics. Students are the future of Turkey. We are going to establish the future of this country together,” said President Özgener.

Who are the Board of Trustees of Izmir University of Economics? 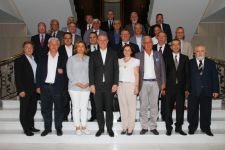 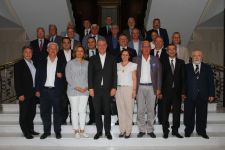