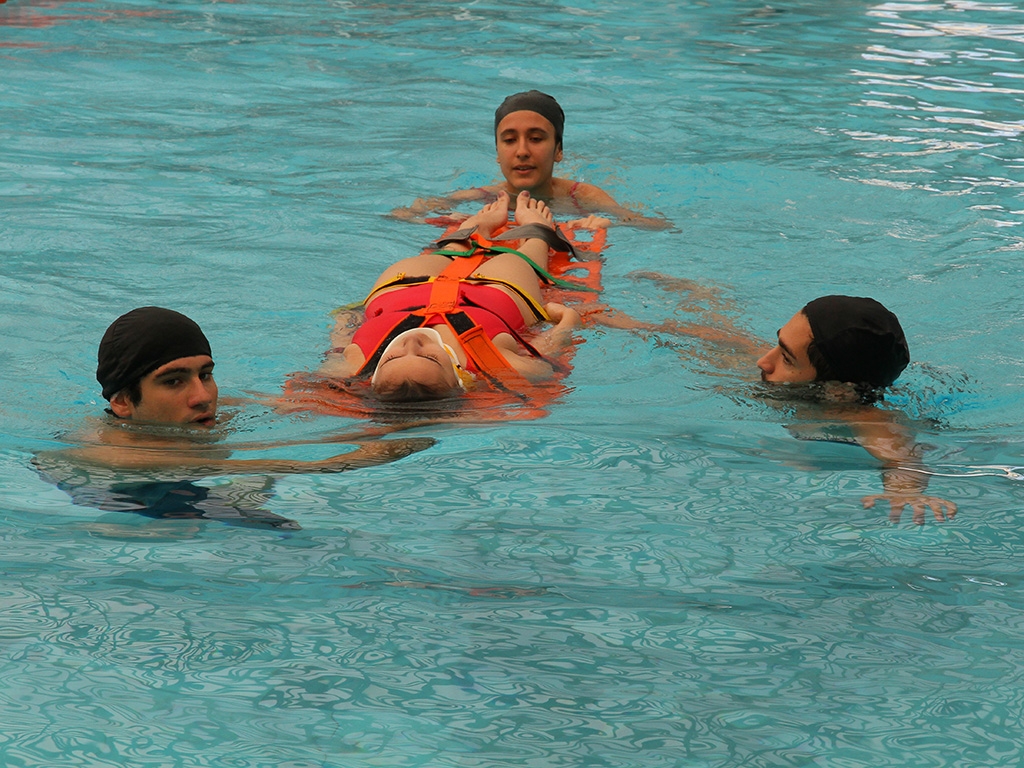 In order to cool off during high temperatures, many people go to sea, lakes and streams or swimming pools. Experts state that properly trained lifeguards should be on duty at coastal regions and emphasize that trying to swim without proper knowledge could result in death.

According to statistics of Turkish Prime Ministry’s Disaster and Emergency Management Presidency (AFAD), 54 drowning incidents have occurred in 2017 alone. 49 people lost their lives and 12 people survived in these incidents. This year, 50 people, including 29 children, lost their lives due to drowning in 30 cities between June 1 and July 4.

Nursun Üstünkarlı, lecturer at IUE Vocational School of Health Services Paramedic Program, stated that during the initial moments of drowning, the trachea contracts and prevents water from reaching the lungs. However, later when the victim becomes unconscious, the trachea relaxes, allowing water to reach the lungs, which could result in death”.

“112 Emergency Service Should be Called"

Üstünkarlı stated that once the drowning victim is taken out of the water, he/she should be dried off immediately in order to prevent hypothermia. If conscious, the victim should be assisted to discharge the water in the trachea and lungs. “[if] cyanosis is present in lips, earlobes, and nails.” However, if the victim is totally unconscious, doesn’t breath, or doesn’t have a pulse, mouth-to-mouth resuscitation should be performed by a certified person, and 112 should be called immediately,” added Üstünkarlı. 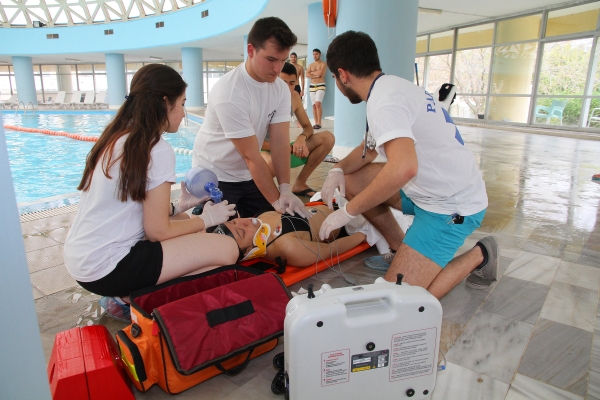