‘BASMANE’ DESIGN ON ITS WAY TO VENICE 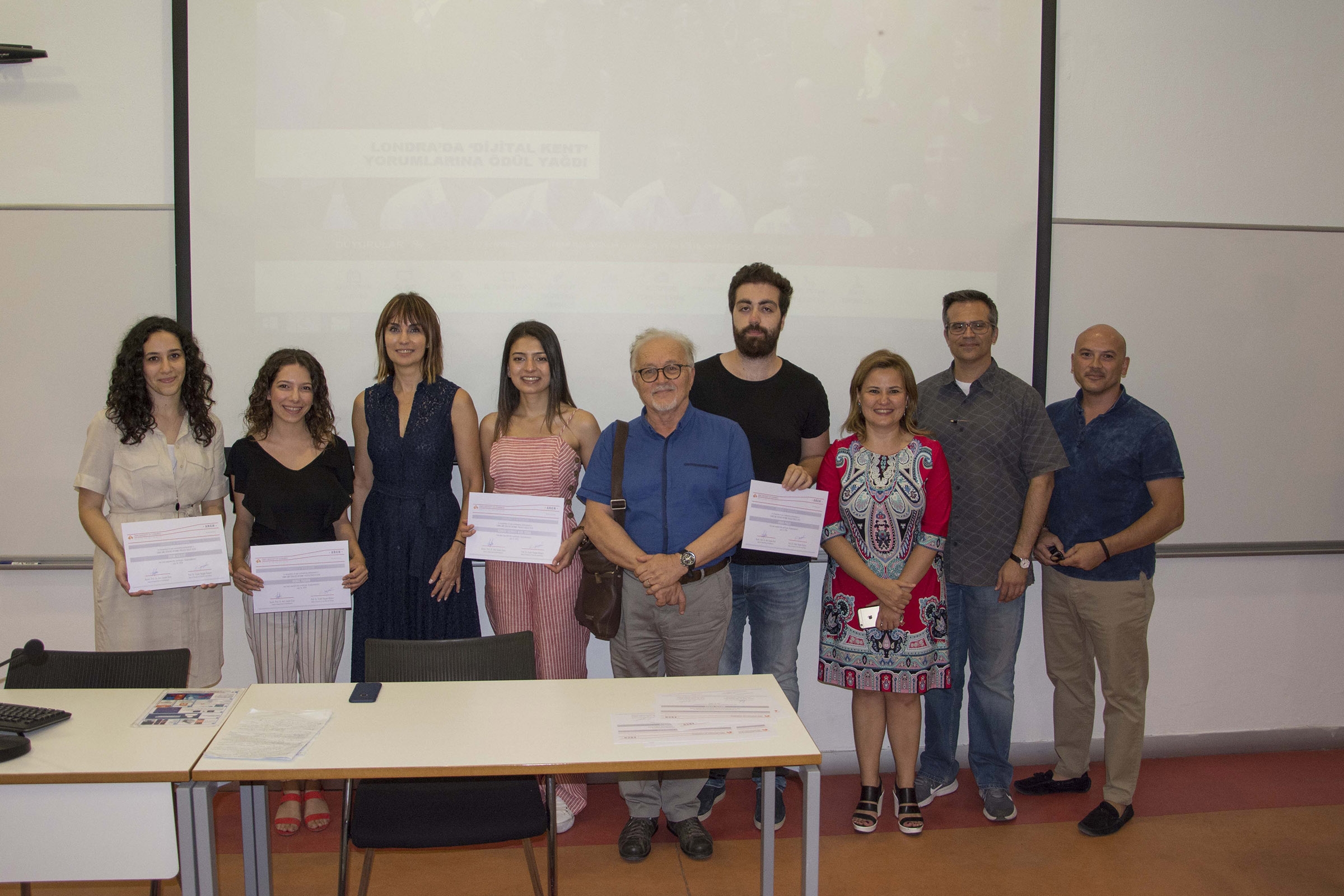 Basmane district of Izmir, which became a residential area for different groups of people from different nations, turned into an area of education, accommodation, library for foreigners thanks to the future architects of Izmir University of Economics (IUE). The plans designed by students for Basmane have been granted an award at the senior design project competition organized by Association of Izmir Freelance Architects. İrem Kaleci, student from IUE Department of Architecture, has been granted the Venice Architecture Biennale trip award. Projects by students Cansu Nur Tatar, Deniz Taşkın, and Onur Polat also qualified to be exhibited.

Students conducted studies at Basmane throughout the year as part of the project led by Asst. Prof. Altuğ Kasalı of IUE Department of Architecture, and Research Assistant Ece Küreli Gülpınar, Rüya İpek Balaban, and Gaye Bezircioğlu Senvenli. Asst. Prof. Altuğ Kasalı reminded that Basmane was one of the historical centers of Izmir and that it hosted different groups of people all the time. Kasalı said, “We identified Basmane district as the theme of our studio. The district’s multicomponent and multilayered social, demographic and economic structure were identified as references in this project called, “Basmane: Remix”. This region had been a home for different groups of people throughout the history. The fact that how different groups could re-exist in such a layered structure had become one of the key areas of research of this studio.”

Altuğ, who reported that the region became home for so many Syrians during the latest immigration waves, stated that they planned educational areas for students like libraries, and social facilities. 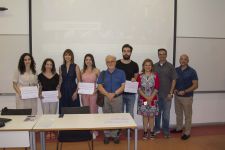