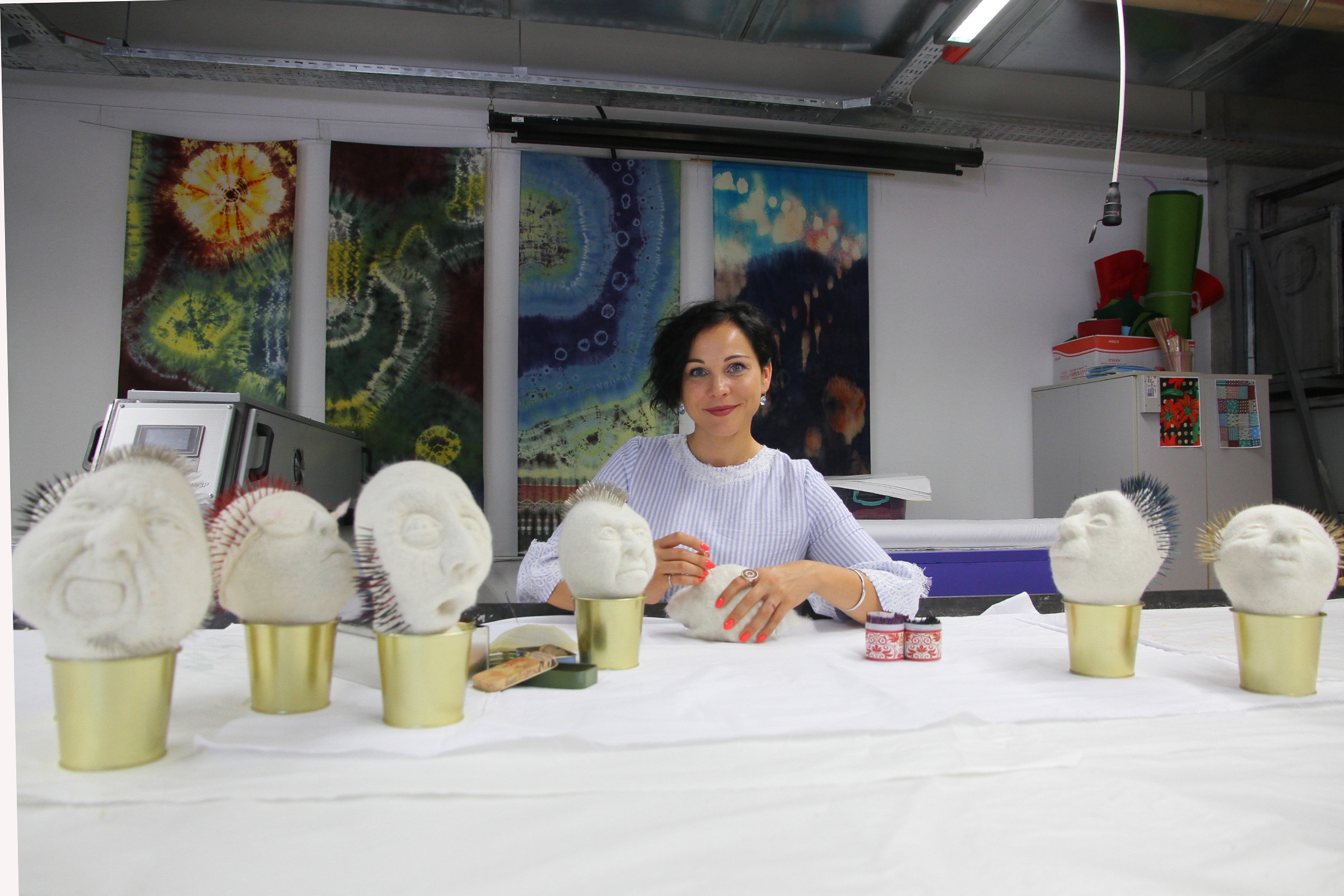 Jovita Sakalauskaite, Lecturer at Department of Fashion and Textile Design, Faculty of Fine Arts and Design, Izmir University of Economics (IUE), will be representing Turkey in China at an international exhibition entitled, “A Different Voice: Fiber Art in Expression of a Diligence/Anxiety”, among 19 artists from countries such as America, China, Poland, Argentina, Canada, England, Pakistan, Spain. Sakalauskaite will display three-dimensional sculptures she created with needle felting.

The exhibition, organized by the Department of Arts and Crafts, Academy of Arts & Design, Tsinghua University, will take place between the dates of August 25-30, 2018 at Beijing Visual Arts Center. Sakalauskaite, who taught Chinese students about traditional Turkish art via three-dimensional felt design last April in China, said, “I believe the traditional felt art needs to be reflected in present time. I turned felt into three-dimensional shape. I have been studying the expression of human faces for last couple of years. I have focused on 7 different emotions and characters for this exhibition in China. I wanted to reflect the seven deadly sins on human faces and the characters on three dimensional felt via needle felting technique”.

Sakalauskaite stated that her interpretation of felt was not traditional, that she wanted to re-interpret felt, which was a traditional Turkish textile, and promote it worldwide. “Chinese are interested in Turkey very much. China has declared 2018 as its “Turkey Tourism Year”. They are interested in its history, art, and higher education. Therefore, I tell them about both Izmir and Turkey via my artwork,” said Sakalauskaite. 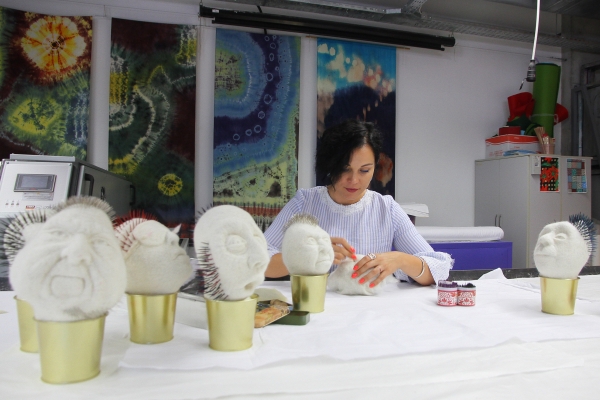