THE RESEARCH ENLIGHTENS THE WAY FOR NEW ANTIBIOTICS 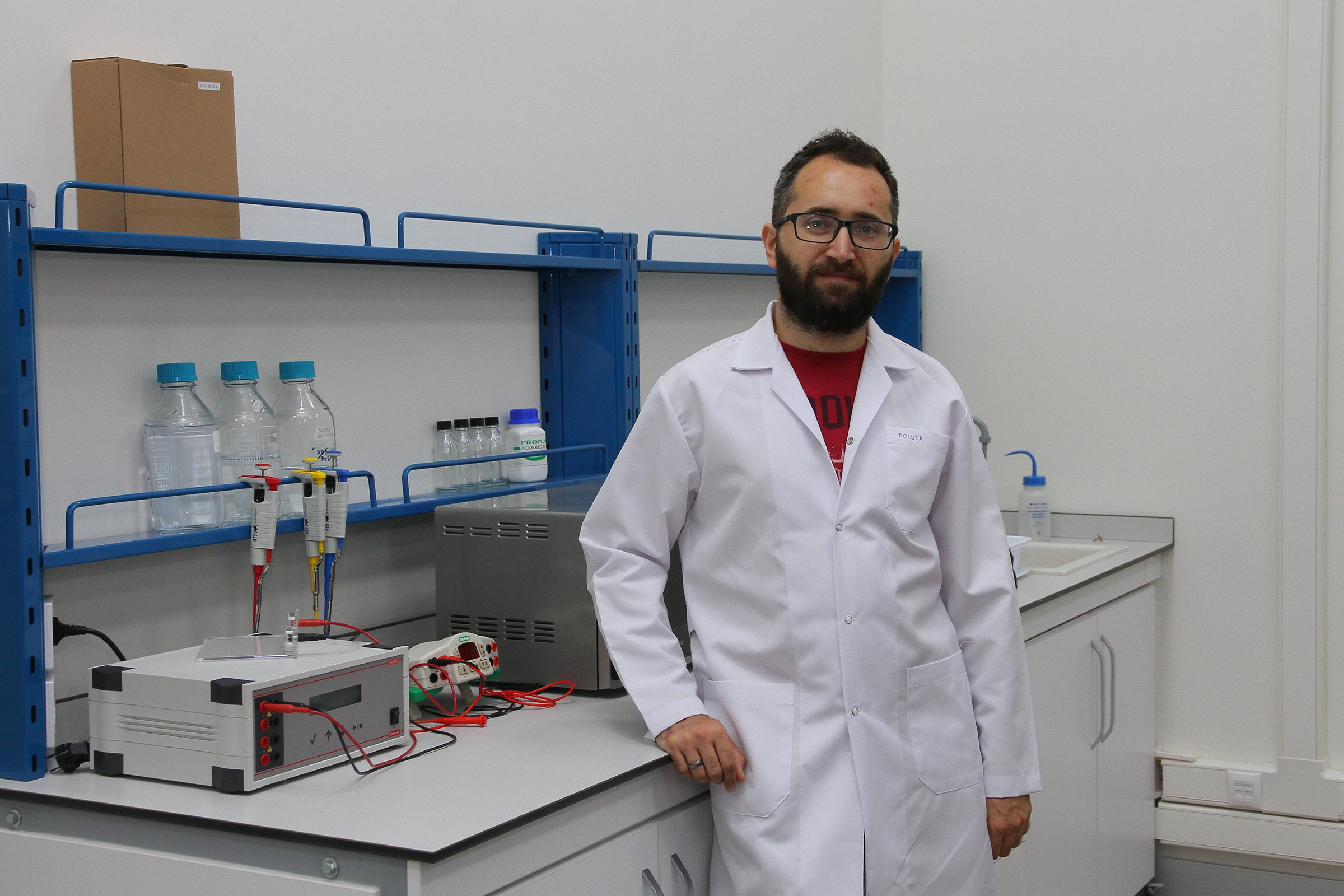 A new era has started in the fight against bacteria. Assist. Prof. Dr. Osman Doluca from the Department of Biomedical Engineering is going to reveal the roles of the key structure that they have previously discovered in the DNA of the E.coli bacteria within the framework of the TUBITAK 3501 Project Support, thus exploring new ways of fighting with harmful bacteria. This will illuminate the future studies for developing new antibiotics to fight bacteria.

Stating that the key structure found in the DNA of the E.coli bacteria can change due to excessive potassium or magnesium levels, Doluca said, “Now, we are going to investigate the role of this structure. We analyzed the entire gene structure of the bacteria. These bacteria folds into four-stranded DNA structures called G-quadruplexes (G4s) or root-knot structure. We also demonstrated that this structure changes, based on the salt type and amount in the environment. There are 26 keys in E.coli. bacteria. We do not have any information on keys’ working principles yet. We assume that these keys can control the way genes work. If we manage to discover these working principles, it may shed light to the studies on developing new antibiotics against bacteria.”

Stating that every cell has a control system, Doluca added that they have previously received a support from TUBİTAK in order to find out the biological role of a preserved G-quadruplex, which they discovered through biology and computer science (bioinformatics). Doluca indicated that they will analyze the role of the structure and change of the cell, and she added, “We aim to find out new methods to develop drugs for the diseases that are caused by bacteria.” 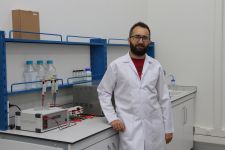