AVOID BEING THE CLUMSY BUTCHER AT THE FEAST OF SACRIFICE! 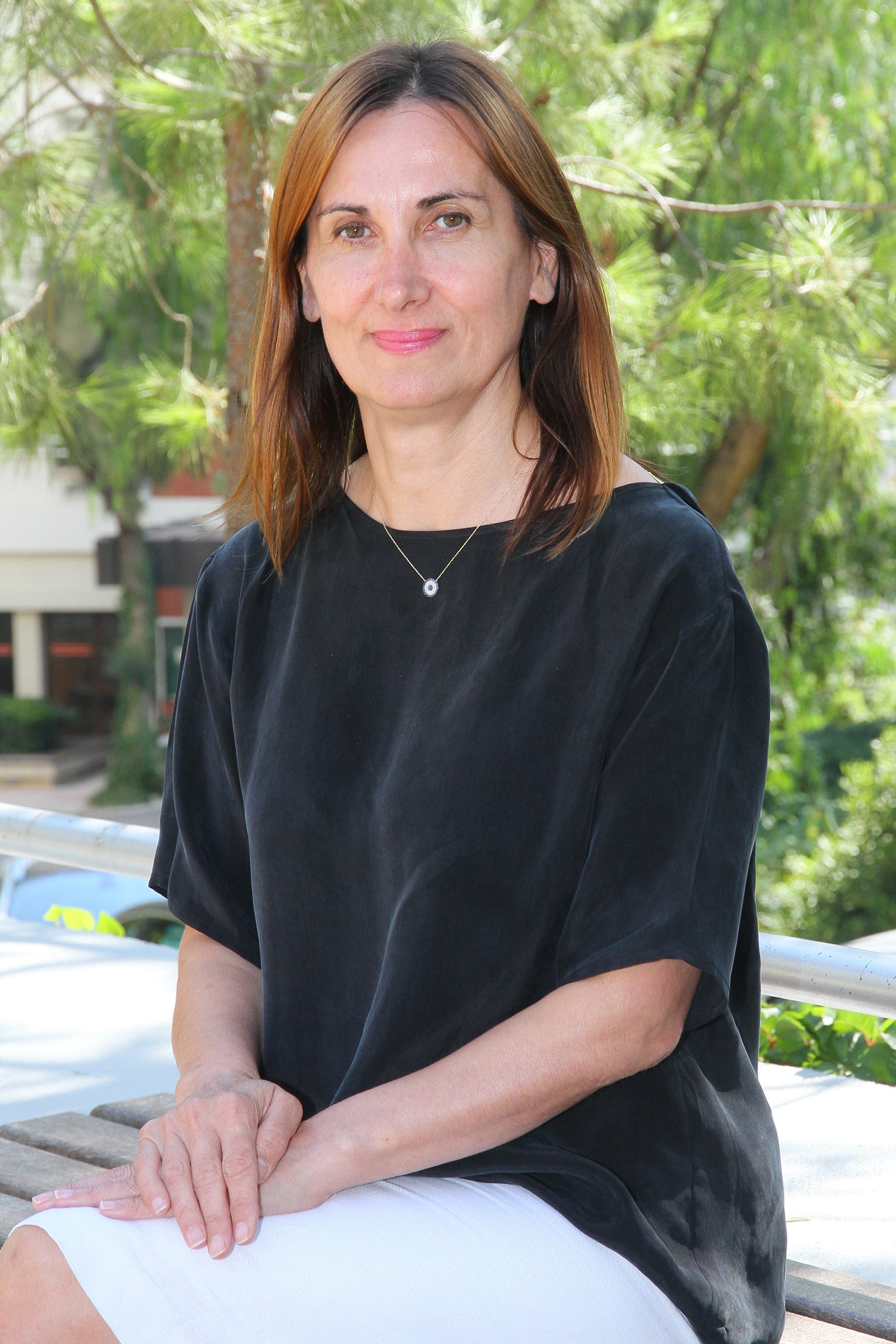 Do not let Kurban Bayramı (Feast of Sacrifice) turn into a painful experience for you. Last year, 3 thousand 102 clumsy butchers, who wanted to perform the sacrifice in places other than mobile slaughterhouses, had to rush into emergency rooms. Some citizens received wounds by being attacked by the animal or injuring themselves with knife cuts. As these clumsy butchers were treated for cuts and bruises in their hands, wrists, arms, forearms, legs, head, neck areas, the experts stated that these people not only hurt themselves but hurt animals unnecessarily as well, and recommended that experienced butchers at designated slaughterhouses should perform the slaughtering.

Melahat Kızıl, Lecturer at Paramedic Program, Vocational School of Health Services, Izmir University of Economics (IUE) pointed that clumsy butchers lost their body parts such as hands, fingers due to serious incidents occurring during performing the sacrifice. “It is very important to prohibit by law people who are not expert butchers to practice butchering animals. However, when such incidents occur, it is also very important to respond with basic first aid to such medical emergencies. People who are over-stressed, people with cardiovascular diseases, with blood pressure issues, and children in particular, should avoid watching the slaughtering of an animal. If a minor cut occurs during the process, a clean gauze bandage should be pressed on the wound. If the bleeding stops, a Band-Aid could be used on the wound. If it is a larger cut, an antiseptic solution should be used to clean around the wound. The wounded body part should be kept above the heart level. If a clean gauze bandage or an antiseptic solution is not available, then the wound should be washed with soap and water, and it should be covered with a clean cloth,” said Kızıl.

If it is a deep cut, pressure should be applied on the wound, and the person should be taken to the closest hospital by keeping the injured organ above the heart level, stated Kızıl. She said that it would be best to call the emergency services immediately (112) in such incidents, and the person should get a tetanus shot within 48 hours. Kızıl pointed that there was also the risk of becoming permanently disabled due to nerve and tendon injuries. Kızıl recommended that expert doctors should perform treatments.

'In the event of a severed body part...'

Kızıl made the following recommendations for injuries during performing sacrifice:

“If an unfortunate incident like severing of body parts such as hands, fingers, arms, etc. happen during the process, the severed organ should be covered with a clean gauze bandage and put in a bag, and should be placed in another bag filled with ice. The severed body part should not contact the ice directly. The bag should be taken to the hospital immediately, or handed over to the emergency staff. If the animal gored the person, they may be subject to internal bleeding or broken bones. If there are facture(s), the injured area should be immobilized, and the person should be taken to the hospital immediately or emergency services should be called.”