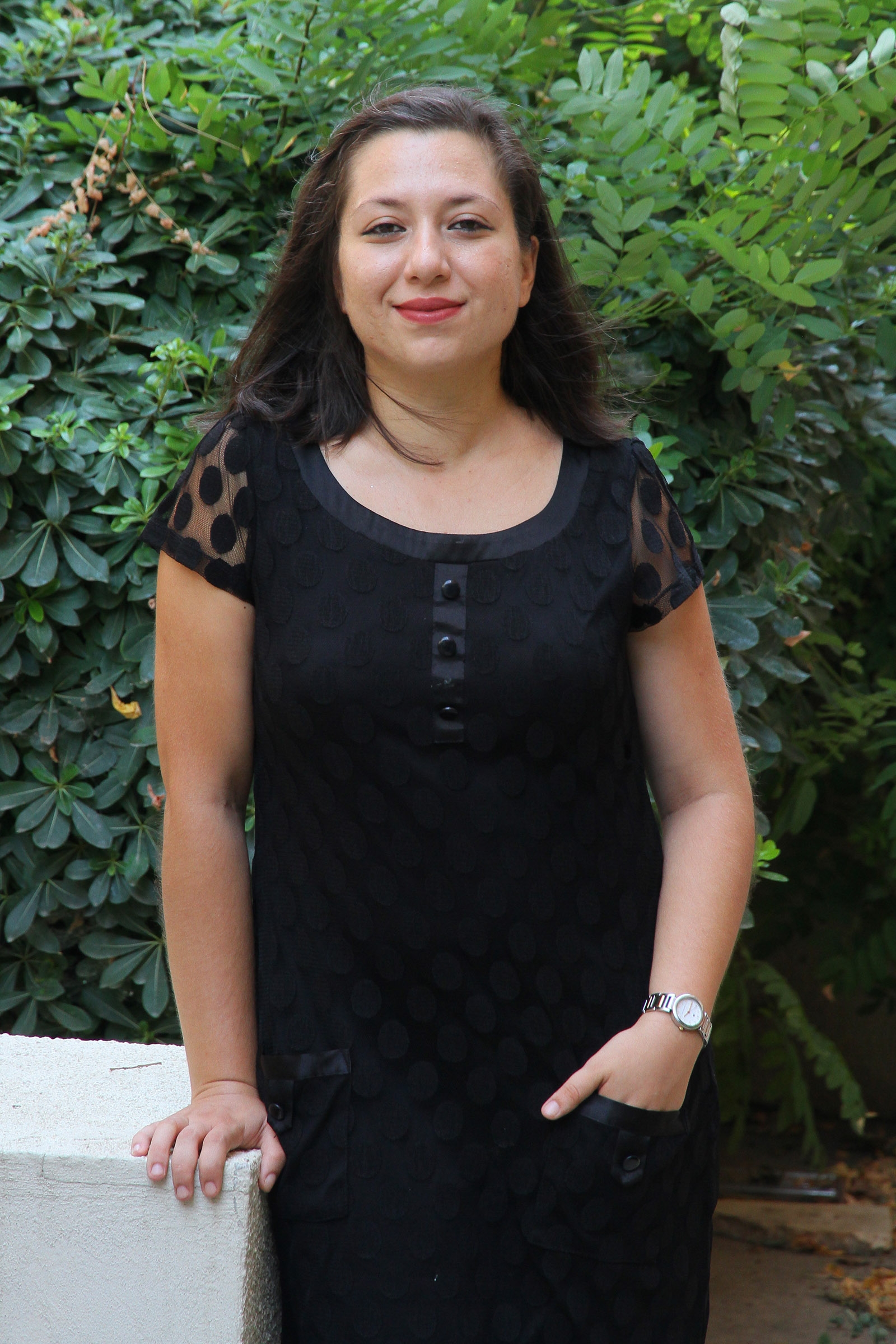 Nanoscale research are underway to tackle bacterial biofilms, which cause repeating ear and tooth infections, foodborne infections, and medical device-related infections. Asst. Prof. F. Pınar Gördesli Duatepe from Department of Mechanical Engineering, Izmir University of Economics (IUE), will conduct a nanoscale research within TUBITAK’s 3501 career project in order to prevent bacteria build up and forming of biofilms. Asst. Prof. F. Pınar Gördesli Duatepe will study the levels of adsorption and their surface properties. So that, new ways of tackling the biofilms, which impose a great burden on health system worldwide due to their persistency and high-levels of antibiotic resistance, would be found.

Duatepe, who indicated that bacteria were group of microscopic single-celled organisms moving freely in liquid medium, or form biofilms to become colonies, said, “Biofilms are a collective of one or more types of microorganisms that can grow on many different surfaces. One common example of a biofilm dental plaque, a slimy buildup of bacteria that forms on the surfaces of teeth. Pond scum is another example. Biofilms have been found growing on minerals and metals. They have been found underwater, underground and above the ground. They can grow on plant tissues and animal tissues, and on implanted medical devices such as prosthetic heart valves, joint prosthetics, catheters and pacemakers. Biofilms thrive upon moist or wet surfaces. Biofilms are accounted for 65 to 80 percent of microbial infections in the body.”

Duatepe said that biofilms impose a great burden on health system due to their persistency, high-levels of antibiotic resistance, and their chronic nature. Duatepe stated the following:

“In addition to causing many health problems, formation of biofilms can lead to a number of problems such as product spoilage, food safety problems, and loss of production efficiency. Countermeasures against biofilms are therefore in focus in good manufacturing practice. A general problem caused by biofilms is that some cellular by-products accelerate corrosion of stainless steel. Other problems are that biofilm formation in heat exchangers reduces the fluid flow and the heat transfer. This results in huge economic losses. Basic method of biofilm prevention and control is to prevent the bacteria from initial adhesion and surface growth.

However, studies are limited on this nanoscale critical stage. Majority of the strategies in tackling biofilms focus on destroying the biofilms. The purpose of my research is to find out the nanoscale adhesion capacity, impact forces, and physiochemical surface properties with atomic force microscopy. I hope to develop outcomes that will contribute to development of new and more efficient strategies in tackling biofilms.”