CULTURAL ELEMENTS OF TURKEY BEING DISPLAYED IN IRELAND 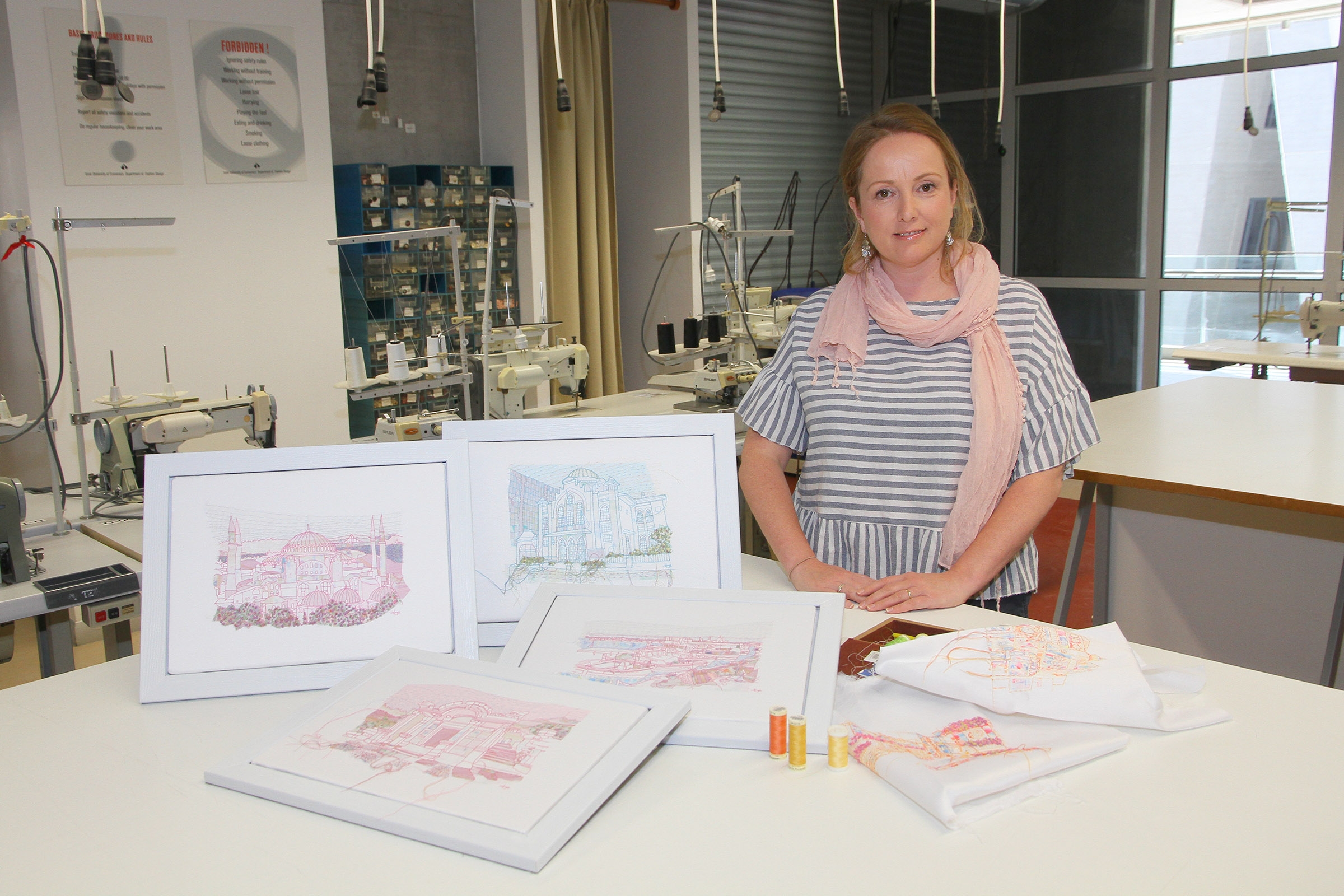 Hagia Sophia, the Ancient City of Ephesus, Alhambra Opera Building in Izmir, fishing boats of Urla, all of which are considered cultural elements of Turkey, were displayed in Ireland. Angela Burns, Lecturer at Department of Fashion and Textile Design, Faculty of Fine Arts and Design, Izmir University of Economics (IUE), expressed her feelings on the country, its culture, history and sight-seeing with illustrations from a foreigner’s perspective living in Turkey. Burns displayed her artwork at ‘Féile an Phobail’, Ireland's Biggest Community Arts Festival. Mayor Deirdre Hargey of Belfast also attended the festival where Burns displayed 12 artworks consisting of illustrations from Turkey and Ireland.

Burns reported that the festival was Ireland’s biggest community arts festival, which celebrated its 30th anniversary this year. She said that over 40 artists from Ireland and abroad attended the event with their artwork. Burns reported that she reflected the combination of cultures and the transformation of identity to her artwork.  She had been living in Turkey for 12 years and drawing historical and cultural elements unique to the country excited her very much, said Burns. 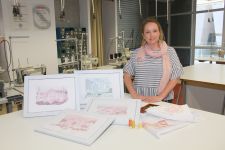 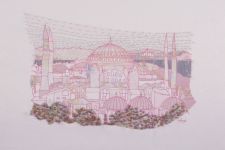