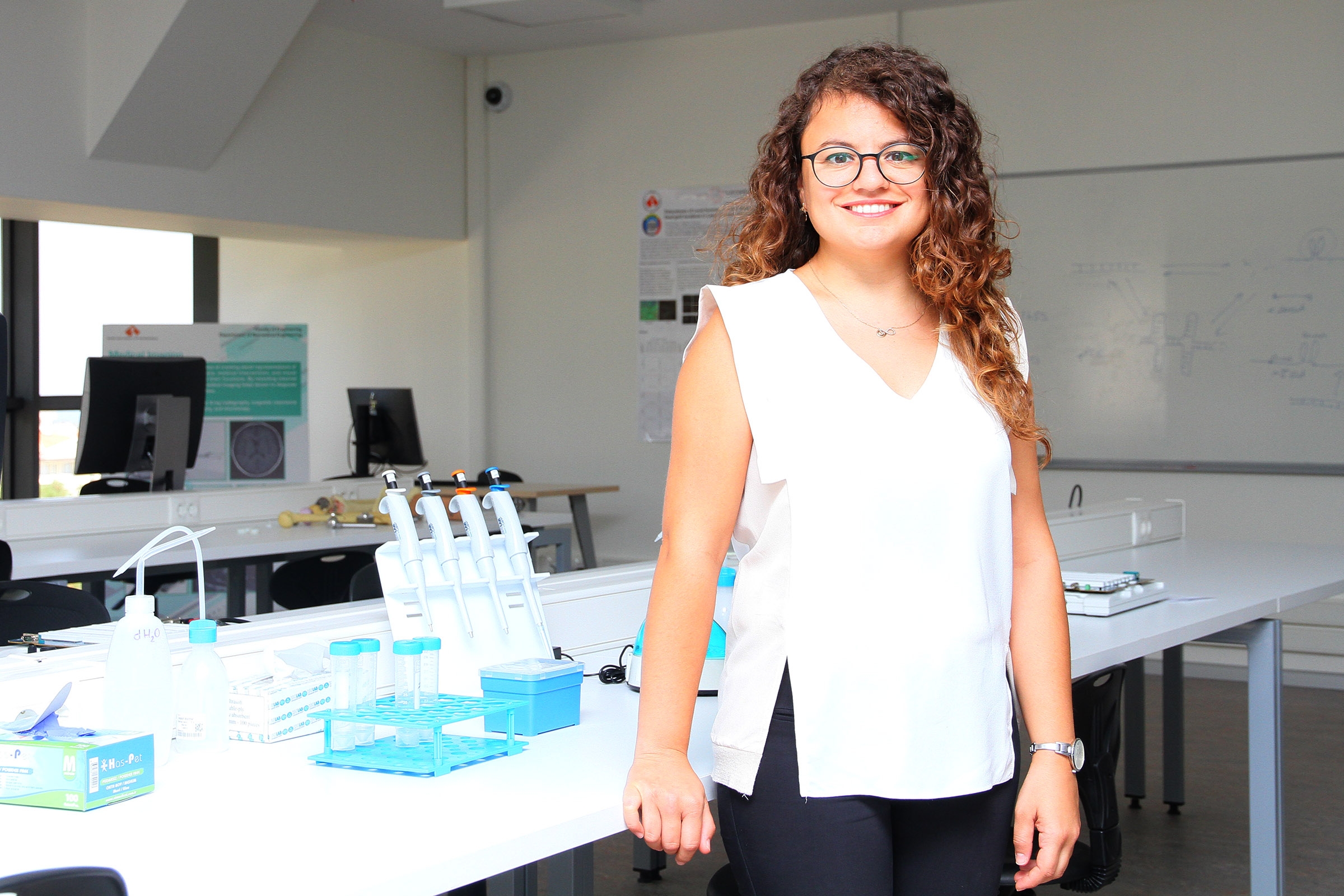 Microalgae, which are microscopic algae, typically found in freshwater and marine systems, living in both the water column and sediment and are capable of performing photosynthesis, will be used in face moisturizers and in shrinking the cancerous cells. Scientists’ researches on microalgae will enable them to produce nanoparticles and conduct further research for their areas of use.

Gülizar Çalışkan, Lecturer at Department of Biomedical Engineering, Faculty of Engineering, Izmir University of Economics (IUE) reported that with the ability to divert the nanoparticles to desired areas, and their impact on low dosage, their areas of use expanded. “With a wide range of areas of use, nanoparticles are particles with dimensions ranging from 1-100 nanometers. These particles are becoming widely popular nowadays due to their non-toxic nature and their ability to diminish the side effects, and being eco-friendly and producing stable products. Nanoparticles are started to be used frequently as tumor markers, and in diagnosis of genetic diseases and problems, in tissue repairing in cosmetics and biomedical industries,” said Çalışkan.

Çalışkan reported that in her TUBITAK 1001 supported, “Synthesis of Biogenic Nanoparticles from Microalgae, their Optimization, and Studying their Potential Uses in Biotechnology” project, she aimed to produce non-toxic nanoparticles from microalgae. Nanoparticles became an essential part of modern life, pointed Çalışkan and she said, “In former studies, nanoparticles have been produced via physical or chemical procedures. However, in our project, we are producing eco-friendly nanoparticles via microalgae. This way we eliminate the harmful effect that may occur because of physical or chemical procedures. We are studying the possibility of using nanoparticles in diminishing the harmful bacteria and cancerous cells. We hope to come up with a product that will provide added value on behalf of our country at the end of this project.”