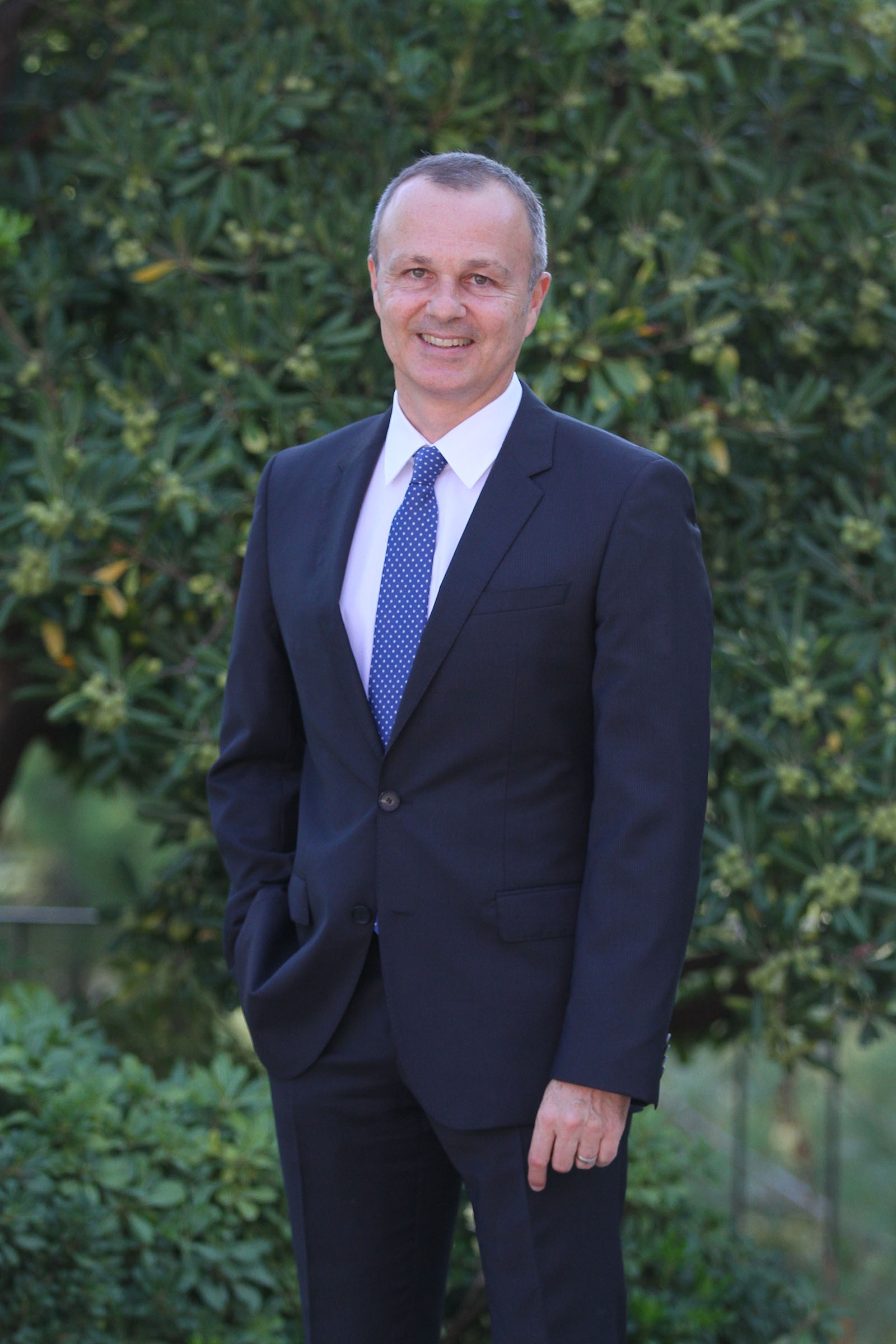 Izmir University of Economics (IUE) is getting ready to start the new academic year with changes. Prof. Murat Borovalı has been given the responsibility to coordinate IUE Board of Trustees, academic and administrative units, and restructure the University. Prof. Dr. Borovalı, Professor of Political Science, pointed that Izmir University of Economics was the rising university of a rising city. Prof. Borovalı said, “We are going to take steps forward and improve the potential of the University so it can take its well-deserved place among the institutions that serve the region and future of the nation”.

Prof. Borovalı, who mentioned that he has worked both as an academician and an administrator in Turkish education system, said he would be projecting his experiences in both areas onto Izmir University of Economics, and the University would transform into a living structure that would contribute to Izmir greatly.

‘The University, Izmir Chamber of Commerce, and Izmir’

Prof. Borovalı pointed that their major priority was to offer a high quality education to more than 10 thousand students and to prepare them for the future. Prof. Borovalı stated the following:

“I see the University in a trivet along with Izmir and Izmir Chamber of Commerce. We are going to carry out administrative work for the whole of the University explicitly and transparently with shared wisdom. We hope to accomplish the transformation of the University by taking on a participative method. As President of IUE Board of Trustees, Mahmut Özgener frequently points out; we are going to create a joint synergy by deepening the University’s relation with Izmir Chamber of Commerce. The third dimension of our vision is the city of Izmir. Izmir, as a city, is a rising value in terms of its potential contribution to the country. We believe that the city needs major support from the University in order to realize this potential.”

‘Izmir University of Economics will help reveal the potential of Izmir’

Prof. Borovalı stated that Izmir has taken a great opportunity of the last 30 years in order to reveal its potential, and its appeal to live and work has been increasing gradually. Prof. Borovalı said that Izmir University of Economics would play a major role in transforming this appeal into a major contribution to Izmir. “Izmir University of Economics is the rising university of a rising city. We also want the University to become a continuous education center for residents of Izmir; we want it to become a vital place. We entered a period in which everyone, regardless of age and experience, needs to improve in all areas. We do not want this University to serve as a structure that offers education to its students for 4 or 5 years, but as an institution, which can provide the opportunity to increase knowledge and capacity of residents of this city who want to improve themselves,” said Prof. Dr. Borovalı.

Who is Prof. Murat Borovalı?

Prof. Murat Borovalı was born in Izmir in 1966. He graduated from Izmir Atatürk High School in 1984, and graduated from Boğaziçi University in 1989 majoring in economics. Upon completing his master’s and doctoral studies at Manchester University, England, he started to teach at Department of International Relations, Istanbul Bilgi University as an Assistant Professor in 2000.  Borovalı, who is continuing his studies in political theory, became an associate professor and professor in 2015. In addition to assuming many academic and administrative responsivities, Borovalı also worked as an Acting Rector at Istanbul Bilgi University. 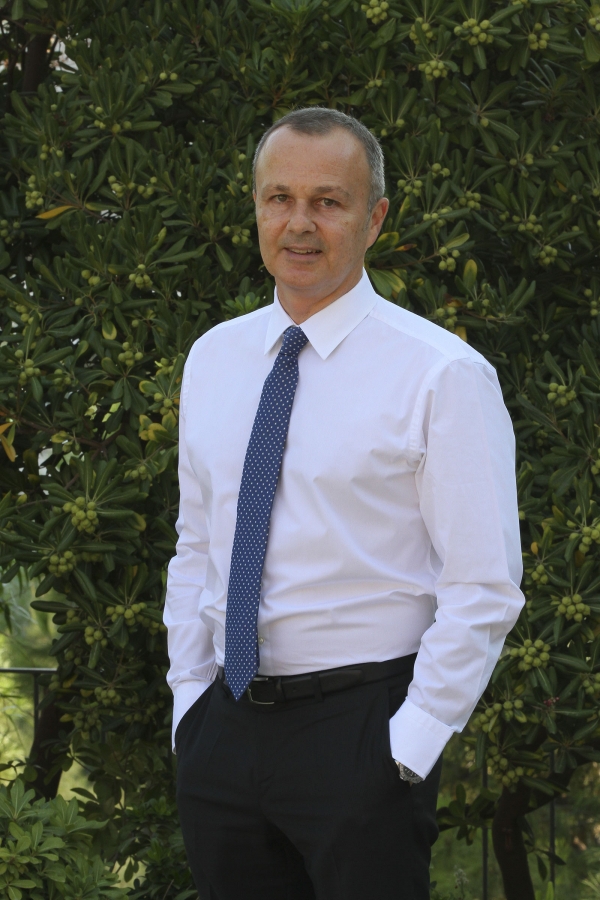