ENTREPRENEURSHIP IS VERY VITAL TO THE FUTURE of IZMIR 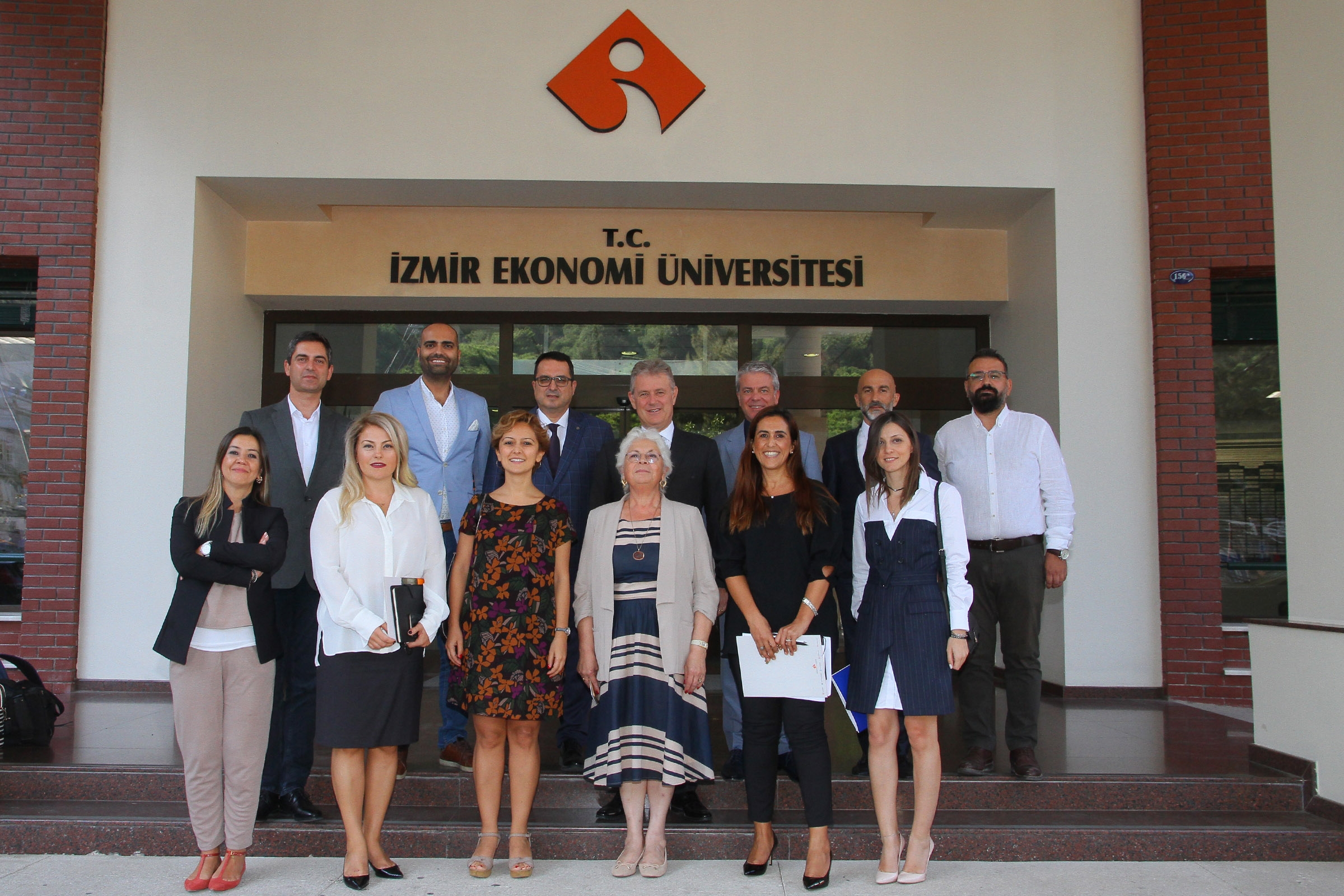 Views were exchanged on activities that are going to take place as a result of the collaboration between Izmir Chamber of Commerce (ITO), Izmir University of Economics, and Cisco Innovation Center and Cisco NetAcademy.

‘We are imagining the future of Izmir’

In his speech, Chairman Mahmut Özgener stated that they imagined Izmir in 20 to 30 years’ time, and he said, “Our mission is based on the future of Izmir. If we want to carve out a niche for ourselves as a city, we need to consider the next 20 to 30 years, not the 5 to 10 years. We generate ideas for this purpose. We believe Izmir has a great potential. Chairmen of other chambers think the same. I do not hear any contradictory opinions. It is time to take action now. Cities will be at the forefront in the future world. Izmir has the potential to separate itself”.

“We are going to invest in human force”

Chairman Özgener, who pointed out the importance of becoming digitized in today’s world, stated the following:

“Classic professions will be out shortly. We have two unexploited buildings. We, as the University, will invest in human force. ITO delegation, who is working on a project that will bring together big companies with entrepreneurs who have ideas that will make a billion dollar contribution to the city, came back with a very exciting report from their trip to Berlin. I heard that Cisco, the company they were examining onsite, wanted to collaborate with the University. We are extremely open to new ideas. We want to bring such companies to Izmir. We are going to establish an entrepreneurship center that the entrepreneurs can trust their innovation ideas to be put into practice. We are going to establish an international education network at the University so that the entrepreneurs can use the new technologies efficiently.”

‘We are in the process of searching’

Emre Özbek, Director of Cisco Innovation Center, Turkey, reported that there were innovation centers in Istanbul, Turkey, and they were in the searching process in Izmir. Özbek said, “We encourage the best and the brightest of Turkey to be courageous about their ideas. We aim to help them turn these ideas into reality”. 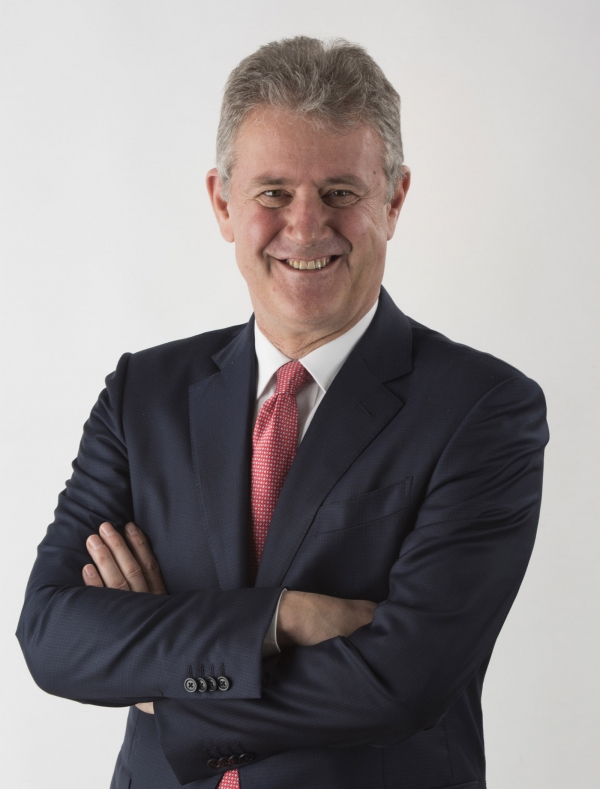