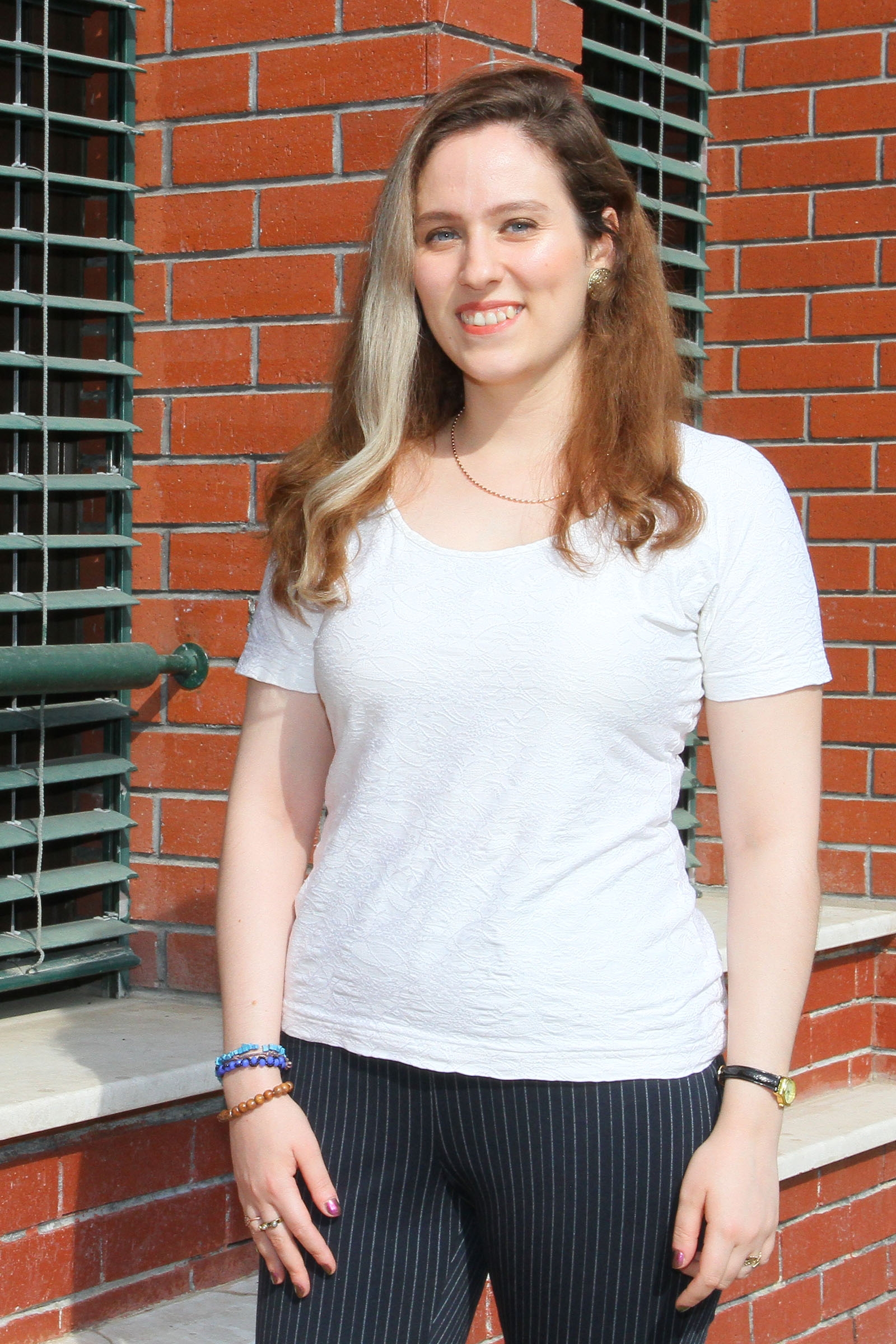 Cansu Sönmez, Graduate of Department of Sociology, Izmir University of Economics (IUE), will continue her successful journey in education in Italy following her studies in England. Upon completing her Master’s in Criminology with a scholarship at University of Plymouth, England, Sönmez will start her Ph.D. with a full scholarship at the Gran Sasso Science Institute in Italy.

Sönmez, who is getting ready to study urban studies and regional science for four years, will also participate in researches supported by the collaboration of the Organization for Economic Co-operation and Development (OECD), the University of L'Aquila, and London Schools of Economics. Sönmez will focus on immigration, crime, and victimization researches.

While studying at Department of Sociology, she double majored in psychology, Sönmez stated and she said, “After starting to study sociology, I had a totally different perspective on life.  I was also interested in psychology, so I decided to double major in psychology. I completed all courses in both departments successfully. Both majors helped me improve my theoretical and critical competencies. I also took elective courses from departments of international relations, media, and architecture, and experienced the pleasure of interdisciplinary studies. The undergraduate education I received at Izmir University of Economics opened the doors to my current career”.

Sönmez reported that she graduated from IUE Department of Sociology in 2015 as a high honor student and completed her Master’s in criminology in England with Vice Chancellor’s Scholarship. She said that her thesis on experiences of immigrants from Turkey on victimization, crime, and justice system received a ‘Distinction’ award.  “I owe my current success to the undergraduate education I received at IUE. I will base my Ph.D. education on sociology and criminology. It is going to be an interdisciplinary approach to study political economics, legal and illegal urban developments, immigration, critical crime studies, and victimization. Immigration, city, crime trilogy excites me the most. I want to specialize in this area and contribute to the studies in Turkey,” said Sönmez.