REFUGEE CHILDREN WILL BE REINTEGRATED INTO THE COMMUNITY 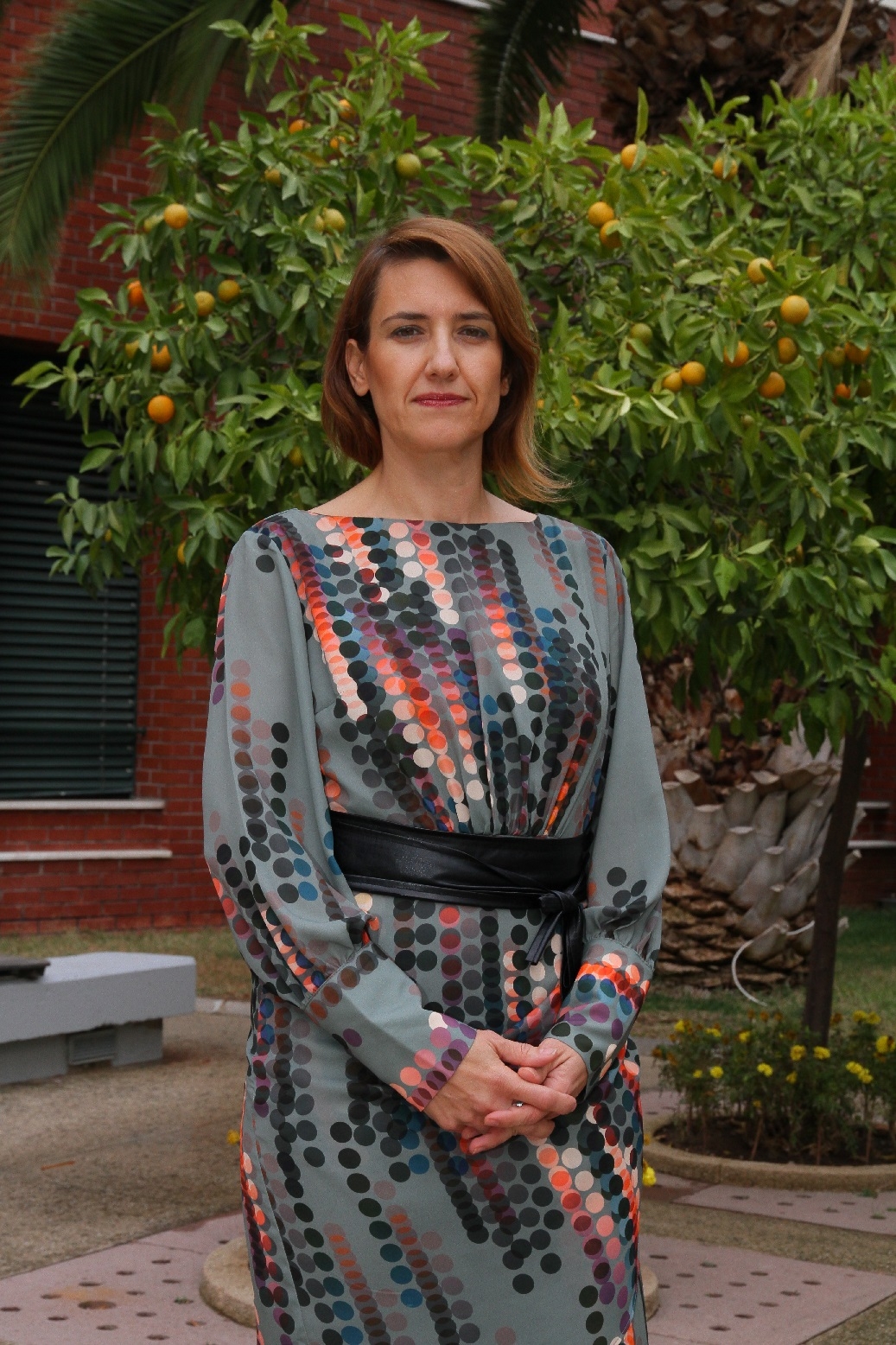 Currently, there are 1 million 627 thousand 718 Syrian refugee children in Turkey, and 370 thousand of those are not receiving any education whatsoever. The project titled, “Çocuk Gibi Bak (See like a Kid)”, initiated by Faculty of Communication, Izmir University of Economics (IUE) in 2017 for the first time, aims to stop the negative discourse about refugee children, and to reintegrate these children into society.

The project titled, “Çocuk Gibi Bak (See like a Kid)”, initiated by students of IUE Faculty of Communication, in order to stop the negative discourse about refugee children, and make people understand they are only children as well, expanded into other universities nationwide in its second year. Prof. Dr. Ebru Uzunoğlu, Dean of IUE Faculty of Communication, stated that they would visit universities in Istanbul, Ankara, Mersin, and Adana this year and raise awareness about refugee children. Prof. Dr. Uzunoğlu, who reported that there were 1 million 627 thousand 718 Syrian refugee children in Turkey, and 370 thousand of those were not receiving any education, said, “Refugee children need to have same benefits as other children. The correct way to reintegrate these children into society, who are disadvantaged in many ways, including accommodation and education, depends on communication.” They engaged in many activities with refugee children throughout the year, stated Prof. Dr. Uzunoğlu and she said, “Our purpose is not to hold therapy sessions for refugee children. We want to raise awareness about the negative discourse about refugee children among university students especially. When we otherize them, we cause them to be excluded from the society. We do not talk about religion, language, race when it comes to children. Excluding them, dissociating them may push them to crime. We all need to avoid negative discourse about them.”

Actor Hakan Bilgin met with students as part of “Çocuk Gibi Bak” Project at IUE ‘Genç Yaratıcı’ Agency. In his speech at “Being Free of Prejudices like Children” titled chat, Bilgin said, “If we try to see the world through the eyes of a child even for a second, we will be free of prejudices and lovelessness against life and people. Creating a world where every child has the same rights and benefits is in the power of us, adults. Leaving behind a better future for our children, decreasing negative discourse about disadvantaged children, refugee children in particular, is a topic we can overcome as a society. Since they live among us, we can do our best to make them receive good education and become good citizens for the society.”

Students of Izmir University of Economics, who were involved in many activities such as theater education, sports activities, and workshops with refugee children as part of the “Çocuk Gibi Bak” project, are getting ready to roll up their sleeves for solution recommendations. They will be gathering recommendations to solve problems and communicate these to the decision-making authorities. This way, such unjust treatments would be prevented via efficient and long-term precautions. 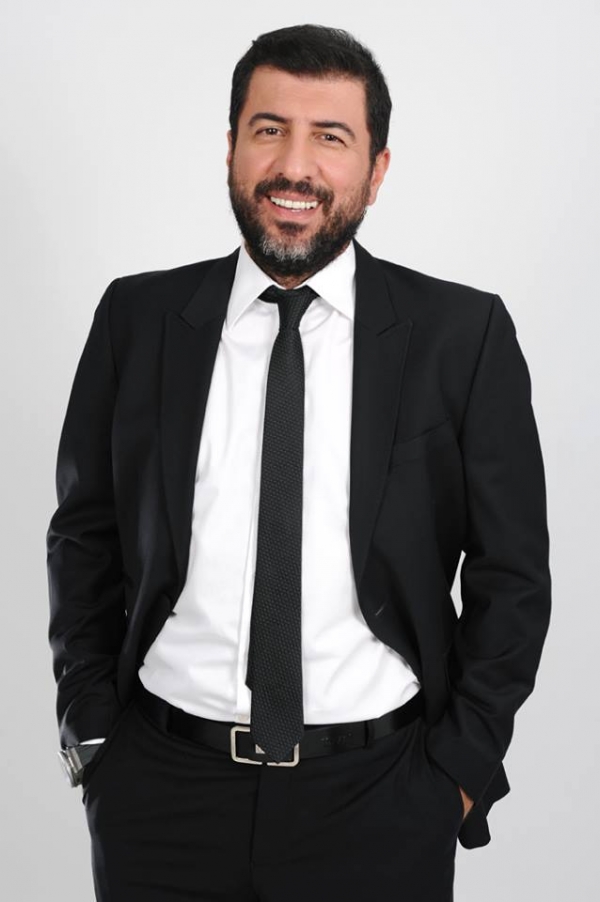 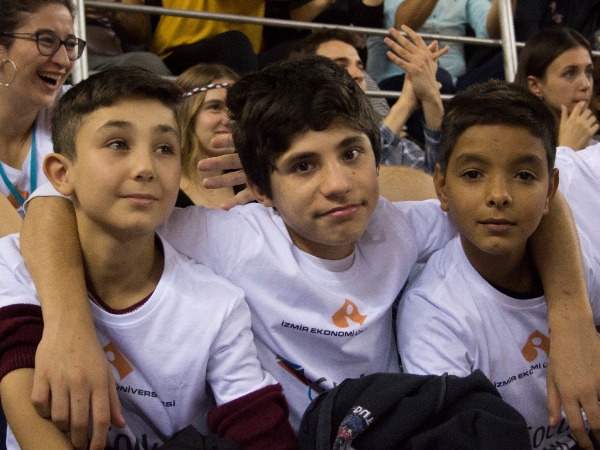