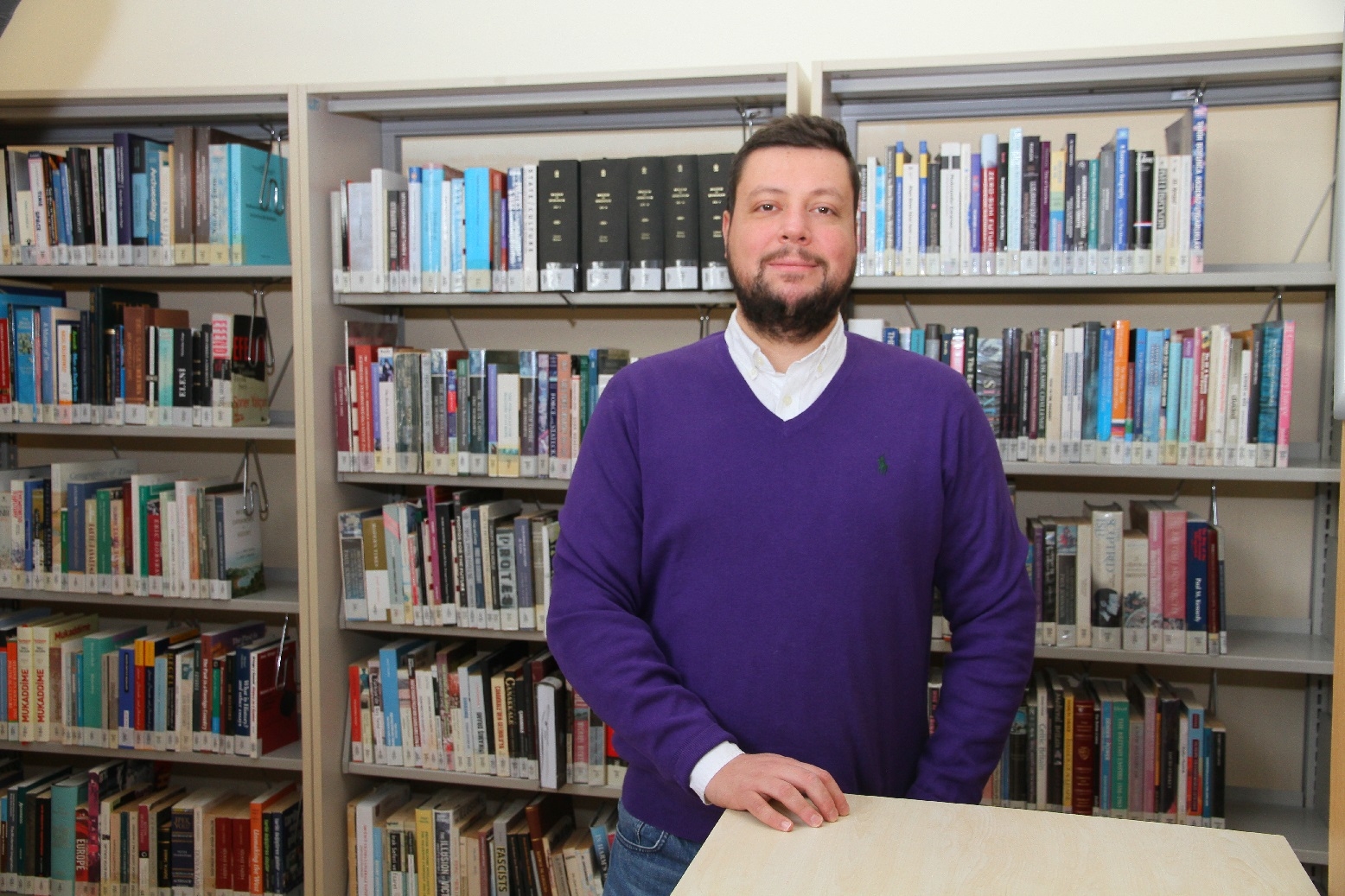 TUBITAK’s “1001 – The Grant Program for Scientific and Technological Research Projects” titled Polar Research call for 2018 has been concluded. 7 projects out of 44 projects from 22 organizations will be supported. One of those projects is the "Difficulties and Opportunities in the Arctic Region: Creating a Strategic Road Map for Turkey" titled project from IUE Division of Sustainable Energy in the field of Social and Humanitarian Sciences.

Assoc. Prof. Mehmet Efe Biresselioğlu, Head of Division of Sustainable Energy and the Project Coordinator, reported that today, the Arctic Region harbored 22% of technically recoverable and undiscovered resources in the world, and it started to become the focal point of international energy actors. Assoc. Prof. Biresselioğlu said that 13 percent of the undiscovered oil, 30 percent of the undiscovered natural gas in the World laid in the Arctic Region. He said that they were going to create a road map for Turkey to become an active power in the region. Assoc. Prof. Biresselioğlu stressed the importance of the region increasing under the light of impacts of climate change,  and a road map was going to be created for Turkey that would lead its strategic positioning in the Arctic region within the three-stage project. “With this road map, we aim to help Turkey support the scientific studies taking place in the Arctic Region since the 2000’s. We also hope to support the diplomatic steps concerning Turkey joining the Arctic Council as of 2015,” said Assoc. Prof. Biresselioğlu. 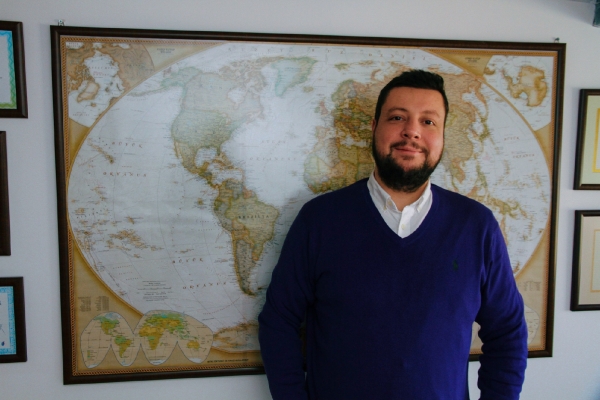